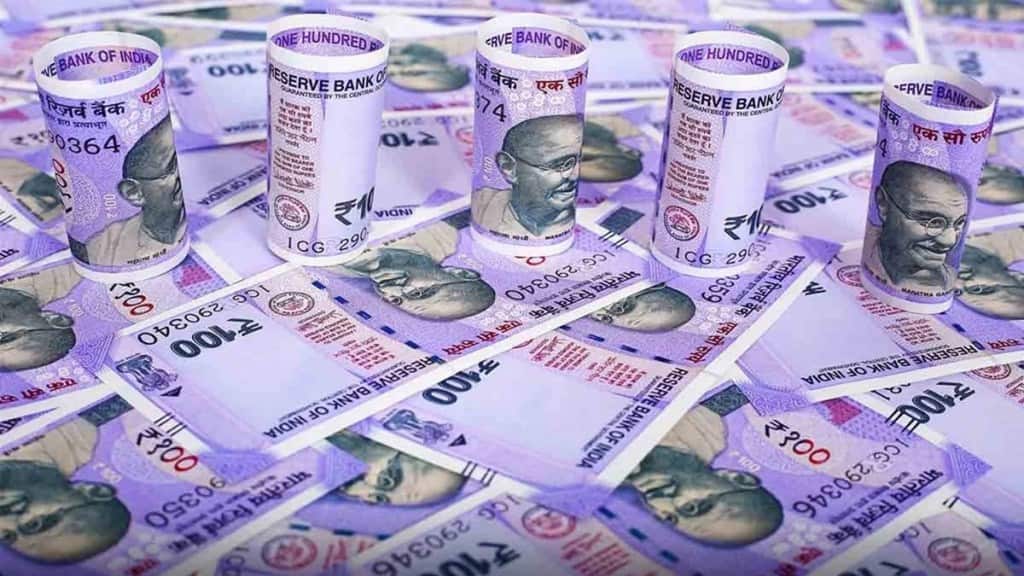 State Bank of India is also one of the anchor investors of the fund along with Life Insurance Corporation of India (LIC). Other investors include HDFC Ltd and major nationalised banks.

The government has recently infused Rs 5,000 crore into the SWAMIH Invest Fund-I meant for stressed real estate projects, enabling it to achieve its final close at Rs 15,530 crore, according to the fund manager SBI Capital Ventures said on Thursday.

As on date, the fund is appraising 286 projects in more than 30 cities which would complete over 100,000 houses. Since its launch, the fund has scaled up its investment team to 33 professionals and evaluated more than 1000 deals across India, SBI Capital Ventures added.

The fund had received a commitment of Rs 10,037.5 crore in its first close, three years ago on December 6, 2019. The government had committed to provide Rs 10,000 crore for the venture and provided Rs 5,000 crore at the initial stage. The balance Rs 5,000 crore has now been infused into the fund. The additional funds from the government will enable the fund to continue to evaluate deals till December 2024.

Set up under the special window for affordable and mid-Income housing, SWAMIH Investment Fund I is India’s largest social impact fund aiming to provide priority debt financing for the completion of stressed, brownfield and RERA registered residential projects that fall in the affordable, mid-income housing category. The fund is sponsored by the union ministry of finance and is managed by SBICAP Ventures Ltd.

State Bank of India is also one of the anchor investors of the fund along with Life Insurance Corporation of India (LIC). Other investors include HDFC Ltd and major nationalised banks.

Irfan A. Kazi, chief investment Officer, SWAMIH Investment Fund said, “This round of capital infusion marks as a big step in our journey to provide a much needed boost to the country’s real estate industry. The Fund has already achieved construction completion of 19,500 houses and is on track to deliver about 20,000 houses every year for the next three years.”

While the impact of liquidity issues was felt across all asset classes, the residential real estate was the most impacted. By the end of 2019, nearly 57.6 million units, which were launched in 2013 or before valued at over Rs 4.64 trillion were among the delayed and stalled projects across the seven major cities in the country, according to ANAROCK Research.

While real estate comprises just 5% of all cases under Insolvency and Bankruptcy Code (IBC), its resolution rate is among the lowest. On the other hand, IBC has driven superior value realisation by financial creditors in real estate – with this class of creditors realising 66% of the admitted claims as compared to just 31% of admitted claims realised in other sectors, according to the findings in a joint report by ANAROCK and law firm, Khaitan & Co.