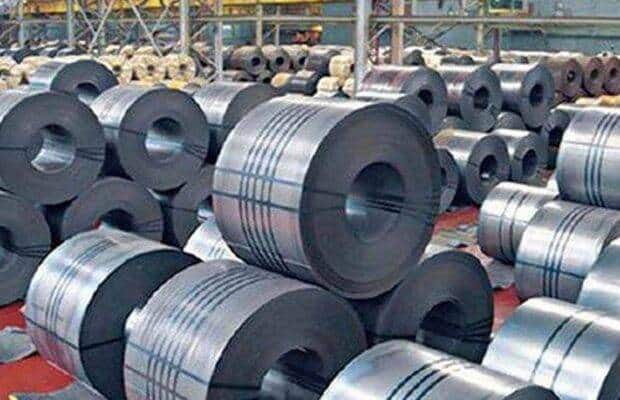 As a result, the industry’s consolidated bank borrowings declining 26% in a short span of eighteen months between March 2020 and September 2021.

Steel companies’ earnings are likely to trend downward from the current quarter owing to higher input costs, but the industry’s absolute profitability metrics will still remain at healthy levels in next twelve months, rating agency Icra said in a report on Monday.

“Our calculations suggest that consumption cost of coking coal is expected to increase by around 65-70% sequentially in the third quarter. Though price of iron ore has been coming down, it will not be able to entirely compensate for the steep rise in coking coal costs,” said Jayanta Roy, senior vice-president & group head, Corporate Sector Ratings, Icra.

“We, therefore, believe that the gross spreads for a primary steel producer, who is dependent on market purchase of raw material, would be sequentially lower by around 10% in the current quarter, and the industry’s third quarter earnings would be lower than the high-watermark achieved in Q2FY22,” he added

However, the rating agency said that input cost pressures for domestic mills could moderate somewhat towards the later part of Q4FY22, as seaborne coking coal prices have declined by 20% since the highs of mid-November 2021, the benefit of which would slowly get reflected in mill margins after a lag of 2-3 months.

Icra said steelmakers started to aggressively deleverage since the second quarter of FY21 buoyed by strong earnings growth and capex curtailments following the pandemic related uncertainty. As a result, the industry’s consolidated bank borrowings declining 26% in a short span of eighteen months between March 2020 and September 2021.

“The industry’s consolidated borrowings today are at its lowest levels since March 2012. To put things in perspective, the domestic steel sector’s consolidated borrowing per tonne of installed capacity stood at $176/MT in September 2021, shrinking by almost half from $350/MT prevailing in November 2008, when the last steel super cycle ended following the global financial crisis,” Icra said.

Next Story
Institutional investors favour all 37 resolutions since November 26: IiAS