In October, total funding into startups slipped to $1.34 billion from $1.63 billion in September. 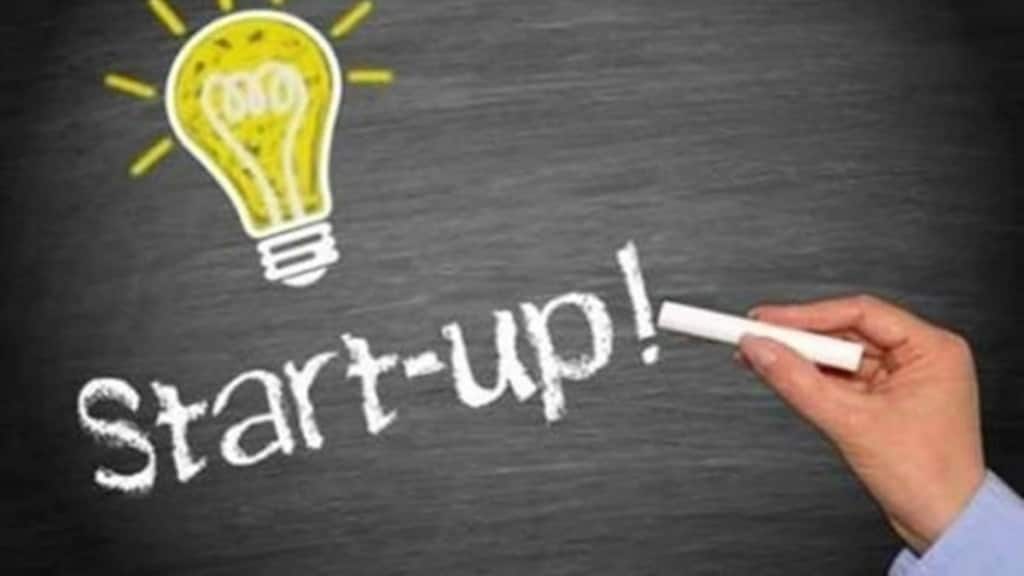 K12 Techno Services and CropIn are the other two startups which are engaged with investors to raise capital at a valuation of $180-200 million and $60-80 million, respectively with valuations remaining the same when they last raised funds.

With startups facing a tough time getting fresh funds, and the number of funding rounds also declining almost every month since the beginning of the calendar year, firms have no choice but to stick to valuations at which they last raised funds.

In October, total funding into startups slipped to $1.34 billion from $1.63 billion in September. This is sharply lower than the $4.2 billion raised by startups in October last year. The total number of funding rounds during the month was also down to 102 from 148 in September.

K12 Techno Services and CropIn are the other two startups which are engaged with investors to raise capital at a valuation of $180-200 million and $60-80 million, respectively with valuations remaining the same when they last raised funds.

While Wakefit confirmed it was in the process of raising around $40 million from existing and new investors, it did not disclose at what valuation. Classplus, K12 Techno Services and CropIn did not reply to queries by FE.

“Typically, existing investors encourage their portfolio companies to opt for flat rounds, especially when there has been no major improvement in their financial health and growth prospects, in comparison with the previous fundraise,”Ashish Kumar, co-founder, Fundamentum Partnership, said. “In percentage terms, there will be mid-to-high single digit unicorns that will see flat rounds and that number could be two or three times higher for other startups that are below the $1-billion valuation threshold,” he added.

“Even companies which have grown their revenue and are performing better than last year, might do flat rounds as their previous valuations don’t hold true anymore,” Gaurav Chaturvedi, partner, Kae Capital, said.

Chaturvedi said companies that raised money at a value 15-20 times their annual revenue run rate (ARR) in 2021 have seen multiples falling six to nine times their ARRs since then.

“Funding trends are primarily driven by growth-stage companies and for the next two-three quarters, that market is going to be very tough so there should not be too much of an uptick. Remember, rounds are taking a lot of time to close nowadays, so we can see an improvement when those one-off rounds happen but overall funds flow will lag for at least six more months,” Chaturvedi said.