Stakeholders call for regulation, not ban on online gaming

In the recent past, several other states, including Telangana, Andhra Pradesh, Kerala, and Karnataka, have passed laws banning online games. 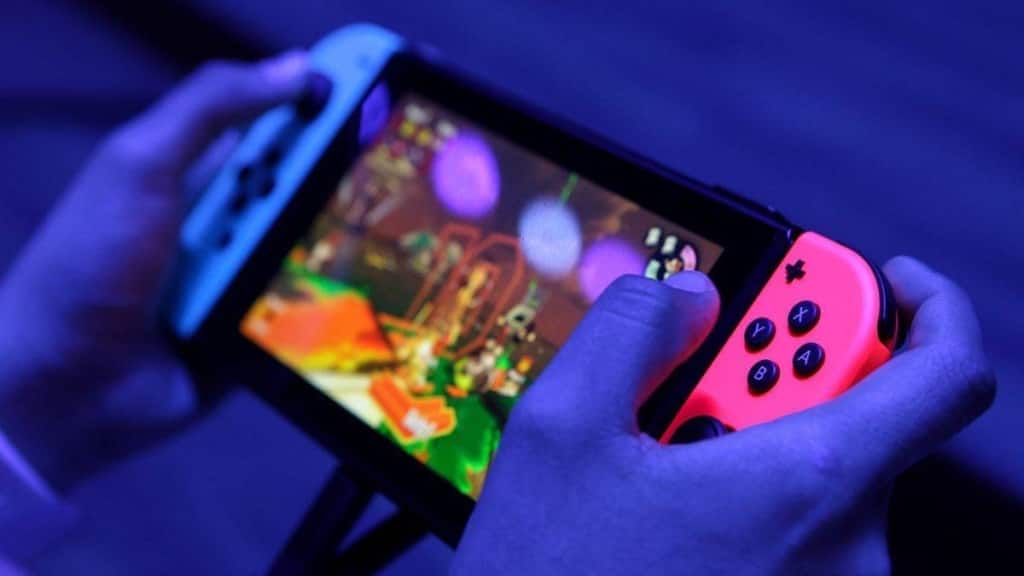 A Madras high court judgment last year said games of skill, even if played for real money, do not amount to gambling. (IE)

Concerned over the Tamil Nadu government approving an ordinance to ban certain or all online games of skill, the online gaming industry has once again highlighted the need for a policy framework to regulate the $2.2-billion industry. Industry observers say games of skill are not gambling but legitimate businesses, and do not merit a blanket ban.

The ordinance approved by the Tamil Nadu government will reportedly be promulgated after getting the assent of governor R N Ravi. The M K Stalin government will then notify the date on which it will take effect.

Roland Landers, CEO of the All India Gaming Federation (AIGF), an apex industry body for online gaming said, “This (the proposed ban) is disappointing because it disregards the six decades of established legal jurisprudence and also the recent judgment of the Madras high court which struck down a similar law.”

He said the industry has been trying to engage with the government and has made it aware of the proliferation of offshore gambling websites and apps “which flourish when constitutionally protected Indian apps are banned”.

The ordinance came after a four-member committee — set up on June 28 by the Tamil Nadu government to provide suggestions to regulate online games, especially online card games like rummy — recommended banning all such games by bringing in a special legislation. This was after a woman in Chennai allegedly committed suicide over debts from playing online rummy. According to industry observers, south India is a particularly important market for skill-based games such as rummy.

In November 2020, the previous AIADMK-led government had banned online games involving transfer of money. However, in an order on August 3, 2021, the Madras high court had declared it unconstitutional.

Meanwhile, the Supreme Court has started hearing a petition by the Tamil Nadu government challenging the HC decision. On September 9, the SC issued notices to all respondents, including skill-based gaming companies Junglee Games, Play Games24x7, Head Digital Works, and industry body AIGF, giving them four weeks to file their responses, with the case expected to be listed in 10 weeks.

In the recent past, several other states, including Telangana, Andhra Pradesh, Kerala, and Karnataka, have passed laws banning online games. These laws were either challenged in courts by gaming companies, struck down or stayed by the respective high courts.

Sameer Barde, CEO of E-Gaming Federation (EGF), a not-for-profit organisation established to develop and self-regulate the e-gaming industry in India, said the most important factor that comes into play for online gaming is the outcome and whether it’s more dependent on skill or luck. Games of skill are allowed in most parts of the country and games of chance are considered gambling, hence deemed illicit. “Games of skill are legitimate business activities protected under Article 19(1)(g) of the Constitution of India as per the rulings of the Karnataka, Rajasthan, Punjab & Haryana and Bombay high courts, as well as the Supreme Court. These rulings have also emphasised a clear distinction between ‘games of skill’ and ‘games of chance’,” Barde said.

A Madras high court judgment last year said games of skill, even if played for real money, do not amount to gambling. “In similar judgments, it has been noted that games such as rummy, bridge, carrom, horse racing, chess, and fantasy sports, all fall under the ambit of games of skill,” Barde said.

The main aim behind forming the committee in Tamil Nadu was to protect the populace from gaming addiction and prevent them falling prey to gambling and losing their hard-earned money, said a senior official of a leading e-sports and mobile gaming platform, who did not want to be named. “But banning skill gaming apps, which comply with the law, is not the solution and, as it has been seen previously, will be unconstitutional,” the official said.

“As we have seen, extreme steps like a ban would only help fly-by-night operators and encourage illegal gaming, leading to detrimental impacts on the very population the government seeks to protect,” EGF’s Barde said.

As there are concerns around vulnerable players, it is critical to educate players and emphasise the importance of gaming responsibly. “Responsible gaming is an important component of any regulation, and it will go a long way in curbing irresponsible playing patterns while ensuring a safe and secure environment for the players,” he said.

AIGF’s Landers said they had provided various consumer protection and other measures which stop short of an outright ban. “In such a scenario, this (the ordinance to ban) is unfortunate. We will wait for the final Bill to comment in detail and decide our next course of action,” he said.

Follow us on
Latest News
DMRC begins field trial for new high tech entertainment content distribution service
Want to add pictures from your Android device to Microsoft Office Inside account? Here’s how to do it l Tech Tips
In the passing of Ela Bhatt, India loses a social impact icon & a Gandhian devoted to poor women
Sebi pegs dues worth Rs 67,228 crore as ‘difficult to recover’
Yulu to invest Rs 1,200 crore in Karnataka, to deploy 1 lakh EVs, set up charging network
Former ED director Karnal Singh launches law firm in Delhi
Apple undecided on display specs of iPhone SE 4, may use OLED panel: Report
Photos
Heart-wrenching! Here is a look at Morbi and the suspension bridge that collapsed
2 days agoOctober 31, 2022
In Pictures: PM Modi in Kargil to celebrate Diwali with soldiers, says, ‘All of you have been my family for years now’
1 week agoOctober 24, 2022
In Pictures: PM Modi inaugurates Deepotsav in Ayodhya; World record set by lighting of over 15 lakh diyas
1 week agoOctober 24, 2022
Read More
×
Adani Transmission net profit falls 32 pc to Rs 194 crore in July-September quarter
Apple to enable 5G support on iPhone starting next week but it will only be available to these users
IT sector needs to find new locations, talent sources to address attrition: Rishad Premji
Litigation funding: An emerging solution to the challenges and disagreements faced by homebuyers
Google to shut down its dedicated Street View app on March 31, 2023: The details
Govt extends enforcement date of quality control order for ferrosilicon, ferronickel grades till January 23