The total value of resolution plans submitted by the applicants involves upfront cash payout, deferred payments by way of instruments like NCDs and OCDs and a timeline to clear the dues ranges between three and seven years. 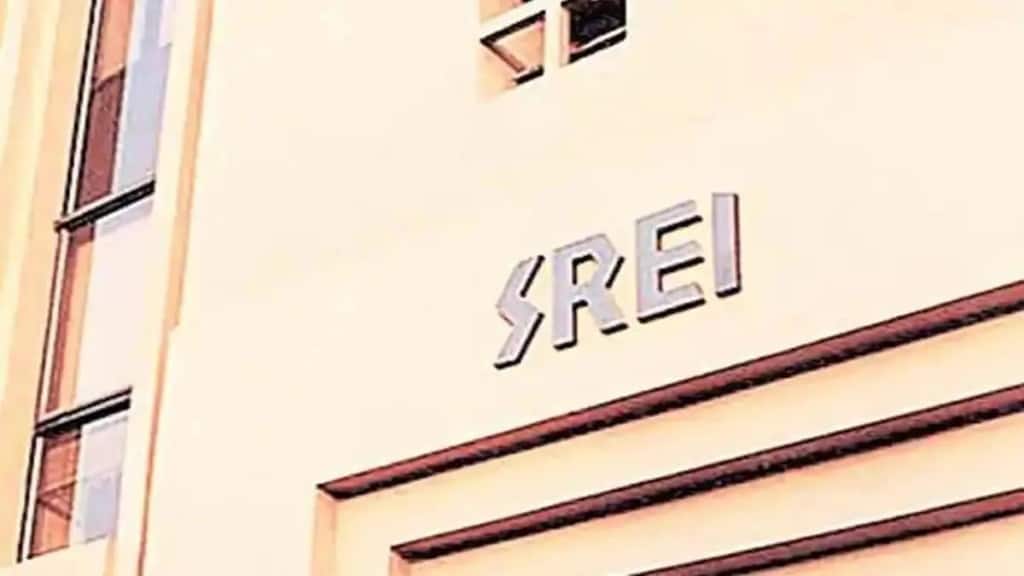 The consortium had raised concerns over the debt resolution process, calling it unreasonable, unfair, rushed and ad-hoc.

The Consolidated Committee of Creditors (CoC) of twin Srei companies may take two-three days to select the resolution plan from among three bids for the Kolkata-based NBFC entities, a senior official said on Friday.

Since Wednesday, the CoC is holding internal meetings besides deliberating with the three — Varde Partners and Arena consortium, government-backed bad bank NARCL and Authum Investment and Infrastructure — in Mumbai for Srei Infrastructure Finance (SIFL) and Srei Equipment Finance (SEFL).

The consortium of Varde Partners and Arena has submitted a bid value of Rs 14,000 crore, while National Asset Reconstruction Co Ltd (NARCL) submitted a resolution worth Rs 13,500 crore. The third bid of Authum Investment and Infrastructure is valued at Rs 7,000 crore, a government official who attended the meeting told PTI.

The value of resolution plans could not be independently verified.

The total value of resolution plans submitted by the applicants involves upfront cash payout, deferred payments by way of instruments like NCDs and OCDs and a timeline to clear the dues ranges between three and seven years.

“Authum’s cash payout component is the highest at Rs 2,800 crore and promises to complete the payout of total committed value within 3.5 years. The other two bidders will take 5-7 years to clear the payments. The CoC is scrutinising the offers made for each of the assets of the two companies,” the official said.
There is an attempt to convince the bidders to revise their bid terms.

“NARCL has made it clear that it will not be able to offer government-backed guarantees as perceived for the deferred instruments issued by it. Government guarantees are applicable only in nomination cases when banks directly transfer the asset to NARCL and not during bidding through resolution plans,” the official said.

RBI-appointed Srei administrator Rajneesh Sharma could not be reached for comment.

These three entities were among 17 final potential resolution applicants for the two entities of the Srei group.

Capri Global and AM Mining, a subsidiary of ArcelorMittal, were the last applicants to the final list of potential resolution applicants. However, they did not submit resolution plans and dropped out of the race.

After the insolvency petitions filed by the Reserve Bank of India were approved by the Kolkata bench of the National Company Law Tribunal, proceedings against SIFL and its subsidiary SEFL began in October 2021.

The resolution process is scheduled to be completed by January 5, 2023.