SpiceJet had requested the bank to renew their existing facility and terms and conditions for such renewal were mutually agreed upon. 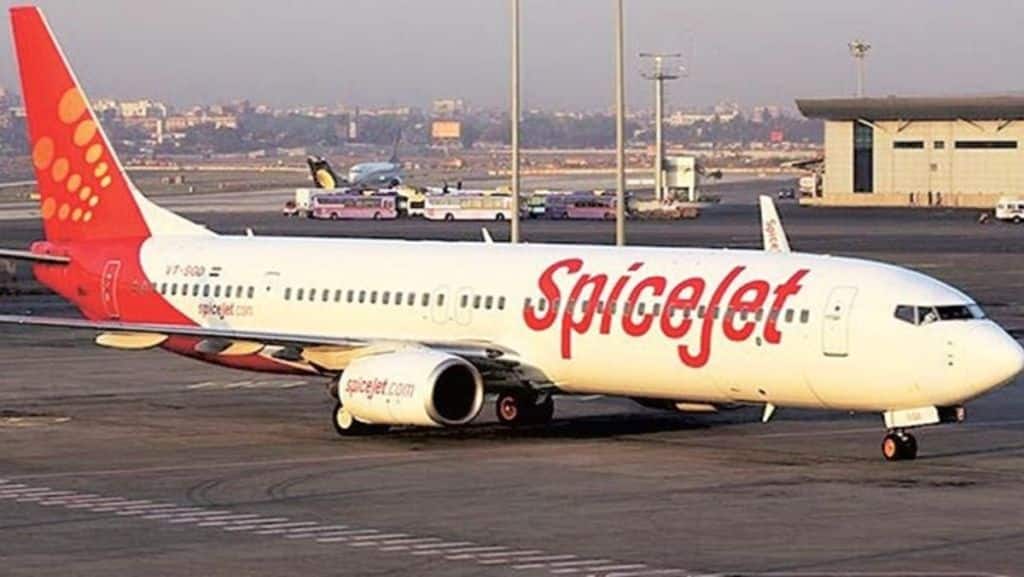 SpiceJet had requested the bank to renew their existing facility and terms and conditions for such renewal were mutually agreed upon. Image: FE

City Union Bank (CUB) said that the no-frills airline SpiceJet has agreed to settle its dues with the bank in a phased manner that will see re-payments happening till June next year. SpiceJet has been servicing the interest dues regularly and interest had been paid up to July 2022.

“The airline immediately paid Rs 3 crore dues in July 2022 and pledged two crore share with us as collateral owned by the promoter of SpiceJet. The market value is more than almost around Rs 90 crore plus currently,” N Kamakodi, MD and CEO, City Union Bank, told analysts during an earnings call.

SpiceJet had requested the bank to renew their existing facility and terms and conditions for such renewal were mutually agreed upon. Apart from the payment in July and the pledging of the shares, the company, as part of the pact, has agreed to pay additional Rs 12 crore before the end of August 2022 and agreed to settle the balance dues in a phased manner before June 2023.

Meanwhile, on the growth outlook of the bank, Kamakodi said it was pushing the growth pedal to achieve mid-to-double digit credit growth of 15-18% against 12-15% announced earlier as it was expected to do well on all factors such as credit growth and asset quality.The capital adequacy of the bank stood at 20.48% for the June quarter compared to 19.58% for the corresponding period last year.