However, new import tariff could dent their competitiveness 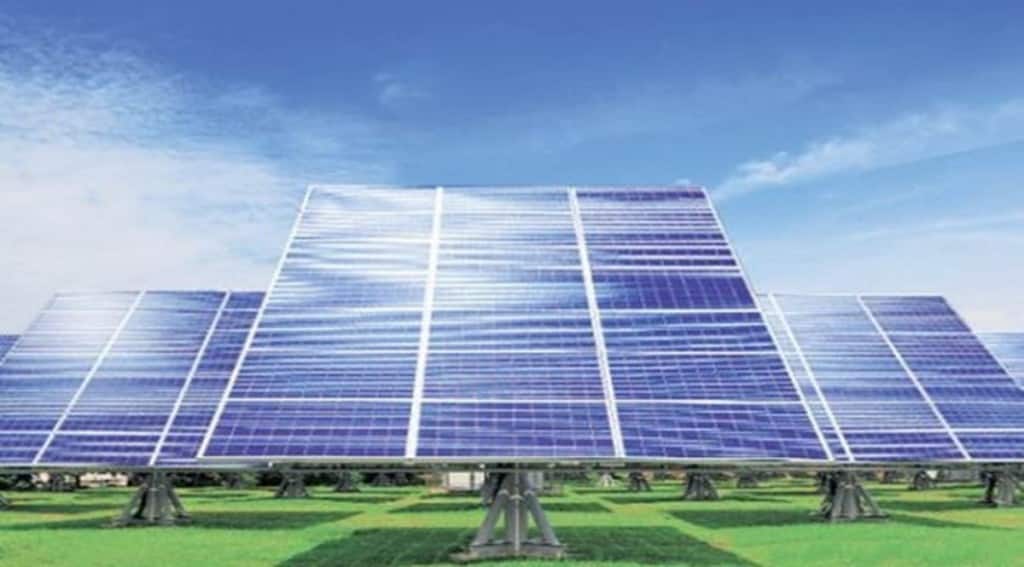 However, the introduction of import tariffs or the basic customs duty (BCD) of 40% on modules and 25% on cells that came into effect on Friday could be a dampener for buyers of Chinese panels, analysts said.

The ministry of new and renewable energy’s (MNRE’s) decision to extend the approved list of models and manufacturers (ALMM) by six months to October could provide a short-term relief for solar projects under execution. With this, Chinese module manufacturers can supply to India’s non-government solar projects for the next six months.

However, the introduction of import tariffs or the basic customs duty (BCD) of 40% on modules and 25% on cells that came into effect on Friday could be a dampener for buyers of Chinese panels, analysts said.

On March 28, the MNRE extended the deadline for implementation of ALMM to October 2022 from April 1. Under the amendment, all open access, net metering and government projects for solar development were to use modules only approved under ALMM.

Till date, the ministry has approved 10.9 GW capacity only from domestic manufacturers barring all Chinese and other foreign players to participate in Indian projects. It is largely seen as a non-tariff barrier to promote domestic manufacturing.

Manjesh Nayak, director at Oorjan Cleantech, said the deferment of deadline comes as a temporary relief for projects under execution and addresses the grid-connectivity concerns of developers. However, to make the policy effective, it is important to enlist brands on ALMM in a transparent and time-bound process. It should also be in line with technological advancements.

It is to be noted that India’s 3 GW cell manufacturing capacity is less than 1% of China’s production capacity.

“Capacity building should be our primary focus. A more systematic solution to address our dependence on imports lies in incentivising the supply side, by means like PLI, rather than disincentivising or restricting the demand side,” Nayak said.

MNRE’s decision on January 14, 2022, to include open access and net metering projects under the approved list of ALMM for solar modules meant Indian non-residential rooftop projects were out of bounds for Chinese manufacturers. On January 14, the MNRE amended the ALMM norms, stating that only BIS-approved ALMM modules would be eligible for use in open access and net metering projects. Earlier, the ALMM entry was must for supplies to the government and government-assisted projects. The amendments will be effective from April 1, 2022. Chinese solar panel manufacturers use to cater to 85% of India’s module requirements.

ALMM was seen as as protective cover to prevent developers from hoarding panels before the implementation of import tariffs from April 1. “It is likely that Chinese players may get enrolled on the ALMM list in the next few months apart from other foreign players, which will reduce the negativity around ALMM,” said Puneet Goyal, co-founder of SunAlpha Energy.

“We see an increase in panel prices by 20% over March price of Rs 22/wattpeak due to basic customs duty in April,” Goyal said.