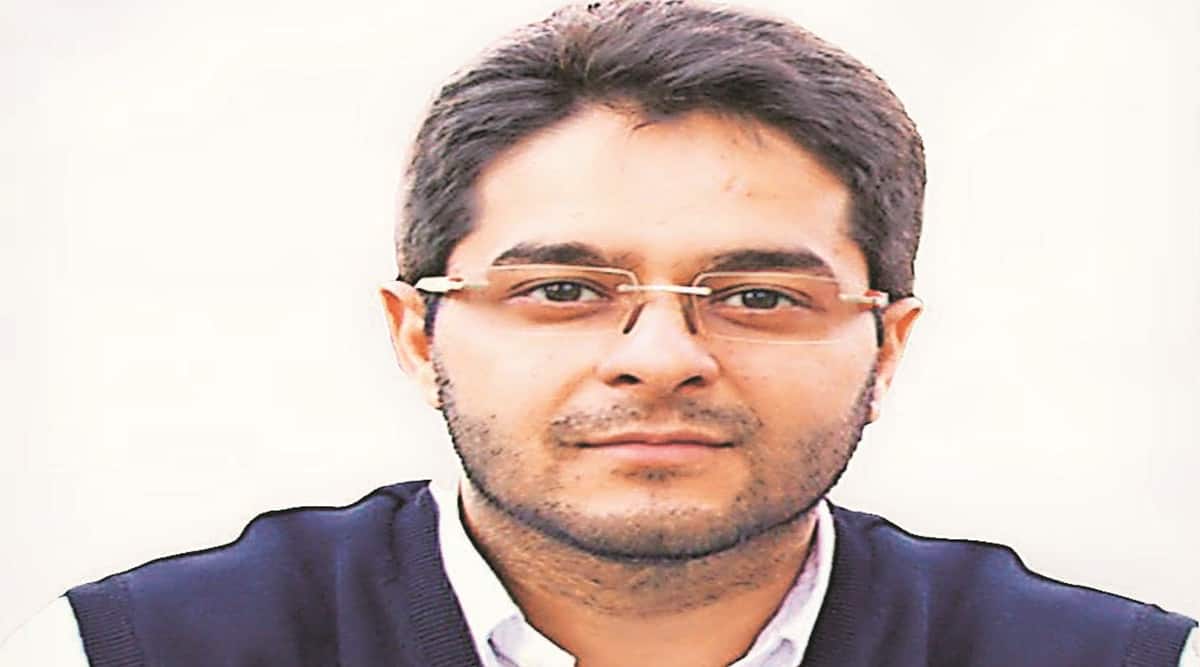 During his tenure as the chief business officer of Lendingkart, Vishal Chopra saw first-hand how underserved people in India’s small cities are in terms of credit facilities and SME loans. “I realised that private sector banks and insurance and investment companies don’t design products for this segment, which comprises over 100 mn families and 300 mn customers across 4,000 small towns in India. It was this that made me found WeRize with Himanshu Gupta,” says Chopra, its CEO.

WeRize is building, what it claims is, India’s largest full-stack financial services brand for the segment. “At WeRize we manufacture credit, savings and group insurance products that are customised for this segment. To acquire customers at super-low cost, we have built a social distribution-tech platform where thousands of financially literate freelancers sell our tailor-made products. Significantly, we don’t have local foot-on-street teams/branches to manage the freelancers in 1,000+ cities, with the same being done through technology. This makes for a highly profitable business model.”

WeRize is already profitable operationally and had an annualised gross-revenue run rate of $10 million as of May 2022. “We are set to achieve Ebitda profitability over the next few months. We are doubling our revenues every six months and will reach a $100-million run rate in the next two years,” he says. The company currently has 500,000 customers on the platform in over 1,000+ cities. “We aim to onboard 5 mn customers in the next three years and grow our presence to over 4,000 cities.”

WeRize has raised $10.25 million so far, including the latest Series A funding round of $8 million, which was led by 3one4 Capital, Kalaari Capital, Picus Capital, and Orios Venture Partners.

For risk management, WeRize’s machine learning engine uses insights from 1 billion-plus data points gathered from over 500,000 customers on its platform. Significantly, the company’s loan default rates are lower than 1%, which is rare in the sector today.

“WeRize’s proprietary technology platform enables the freelancers to source business through both online and offline channels. These social partners earn as much as Rs 30,000 a month in commissions, qualitatively improving their standard of living,” Chopra adds.