The segment currently dotted with startups such as Facebook-backed Meesho, DealShare, Simsim, Atmanirbhar Bharat App Innovation Challenge winner Mall91, and more, is worth $1.5 to $2 billion in Gross Merchandise Value (GMV). 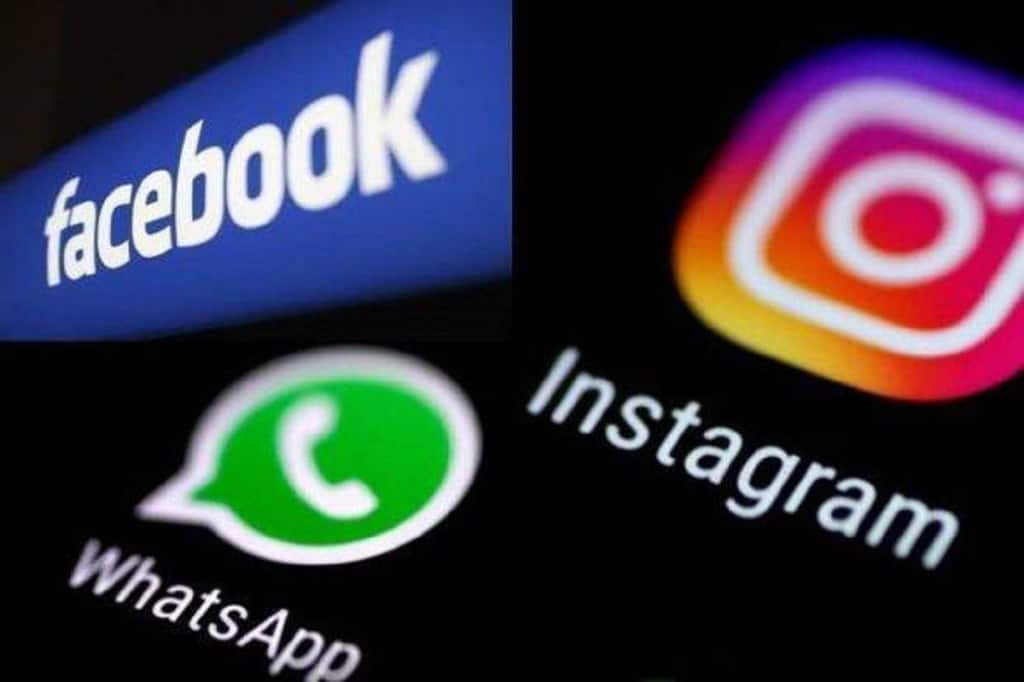 The social commerce market has a potential to grow to $16 to $20 billion in five years.

India’s market for social commerce — a subset of e-commerce that leverages social networking platforms to buy and sell goods — is on road to becoming two times the size of the existing e-commerce market within 10 years, according to consultancy firm Bain & Company. The segment currently dotted with startups such as Facebook-backed Meesho, DealShare, Simsim, one of Atmanirbhar Bharat App Innovation Challenge winners Mall91 and more, is worth $1.5 to $2 billion in Gross Merchandise Value (GMV). The market has a potential to grow to $16 to $20 billion in five years, increasing to $60 to $70 billion in revenue by 2030 on the back of various formats ranging from chat-based conversational commerce, video-led commerce, or social reseller community. India’s e-commerce market hit $30 billion GMV in FY20.

“Social commerce in India is broadening India’s e-commerce sector and paving the way for a model that’s built on community, connection, and trust. While traditional e-commerce will continue to flourish, social-led models will broaden the reach of e-commerce for Indian consumers,” Arpan Sheth, partner and leader of Bain & Company’s Asia-Pacific Technology, Vector and Advanced Analytics practices said in a statement with the launch of a new report – The Future of Commerce in India – The Rise of Social Commerce along with Sequoia India.

While the country has the second-highest – around 572 million — number of internet users globally with an overall penetration of around 41 per cent, online commerce is currently in its infancy. According to the report, only 8 per cent of Indians, which is roughly 105 million, shop online which translates into an average spend of only $286 per year. “Social-first models have been able to scale with much lower customer acquisition costs globally and we are seeing similar trends with Indian startups experimenting in this space,” said Shraeyansh Thakur, VP, Sequoia Capital India.

The social commerce market has gained scale on the premise that a large part of the time spent online by consumers is dedicated to social media and online videos. In fact, out of an average of over three hours per day online, around two hours are consumed by messaging, social media networking, and watching videos. Users and businesses are, hence, leveraging the consumer presence on these formats to buy and sell goods directly. However, for about 400 million non-transacting users, lack of trust is the biggest challenge to online commerce.