The current round is termed as Series D-1 indicating further sub-rounds to be raised by Roposo for a larger Series D round. So far Tiger Global has poured $20 million in various rounds in Roposo. 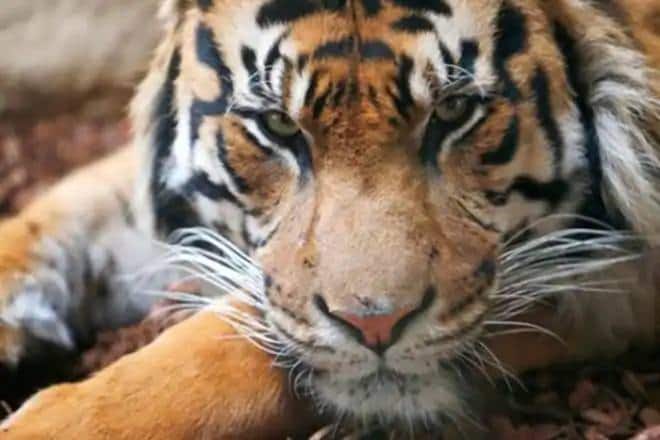 Prominent startup investor Tiger Global is getting aggressive once again in backing Indian startups. While stepping up its pace of investments, after a virtual freeze of close to three years since 2016 till the second half of 2018, Tiger Global had backed mostly backed enterprise technology startups in the business-to-business (B2B) category but it is also ensuring that its business-to-consumer (B2C) presence doesn’t fade out.

After backing over-the-top platform The Viral Fever in May this year, the fierce Tiger has this time backed its existing portfolio company — the video app Roposo with $5 million (Rs 34.6 crore), said regulatory filings sourced by business signals platform Paper.vc.

Roposo has raised the amount from Tiger Global’s Internet Fund III through the issuance of 51,149 non-cumulative and participating compulsory convertible preference shares. The resolution for the same was passed last week.

The current round is termed as Series D-1 indicating further sub-rounds to be raised by Roposo for a larger Series D round. So far Tiger Global has poured $20 million in various rounds in Roposo, said Paper.vc. The last round of $10 million, which was a Series C round was raised in December 2018.

With this latest bet, Tiger Global, which will see the departure of its partner Lee Fixel at the end of June this year, has already made around five bets in B2C space. Since October 2017, Tiger Global has backed tea cafe chain Chaayos, grocery delivery startup Grofers, video app Roposo, and Ola Electric Mobility (the e-mobility arm of cab-hailing company Ola).

Tiger Global has backed close to 12 startups focusing on India in just around the last eight-nine months.

The fund had raised $3.75 billion in October 2018 for its latest fund — Private Investment Partners XI to back businesses in sectors such as consumer internet, cloud, and industry-specific software markets along with consumer brands companies in China, India and the US, Financial Times had reported.

Roposo competes with ByteDance’s TikTok, Vigo, Kwai, Like, and Alibaba’s VMate that is investing $100 million for the Indian short-video market. Roposo is currently available in 10 languages and has 25 million downloads so far, as per its website.

“Chinese apps building businesses in India doesn’t mean a lot of those will be successful here. If you are building a local business then being a global company can only help you by virtue of technology and money. You don’t have consumer insights to build that business. While you can still build that kind of business but it cannot be as easy as having an international product thrown into the Indian market,” Pankaj Makkar, MD at Bertelsmann India Investments (BII).

BII is the strategic investment arm of Germany-based one of the world’s largest mass media companies Bertelsmann that has invested in Roposo had told Financial Express Online in April this year.