Import, Export, Trade for MSMEs: The benefit scheme RoDTEP that was introduced to boost exports doesn’t have its basic details in place, even after two months of being operational. 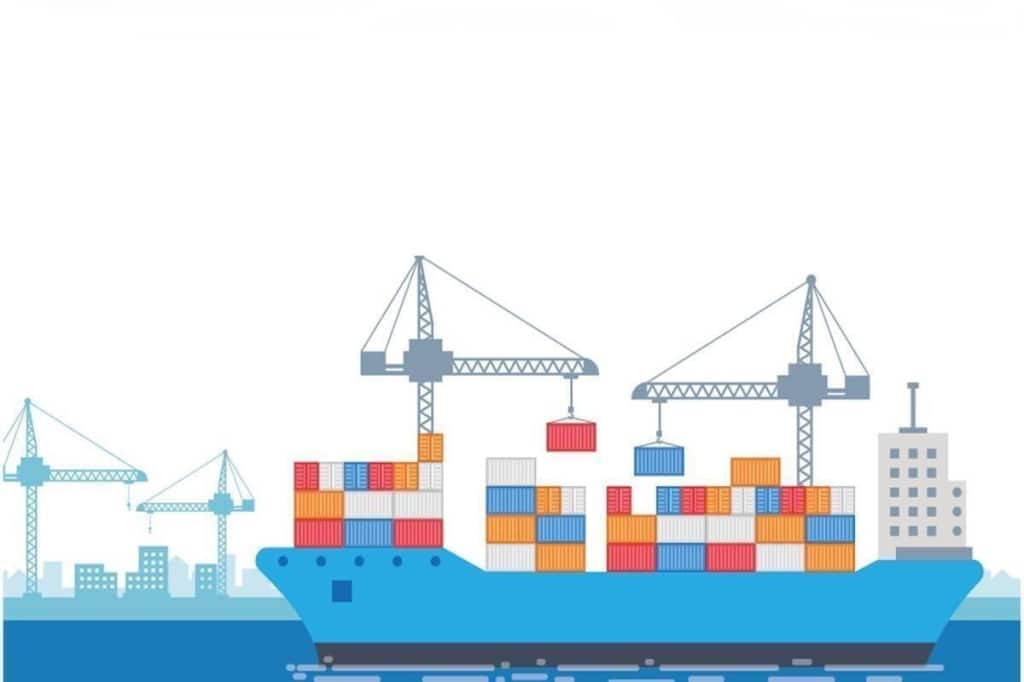 Import, Export, Trade for MSMEs: The non-implementation of the new export benefit scheme Remission of Duties and Taxes on Export Products (RoDTEP) is hurting exporters making them uncompetitive in the international market.

Earlier exporters were given a wide array of input tax benefits such as Merchandise Exports from India Scheme (MEIS) and others. These were all withdrawn by the government last year, and a single export benefit scheme RoDTEP that was applicable on all export goods was introduced, effective from January 1st, 2021.

RoDTEP is a remission of duties and taxes paid to exporters on production inputs such as electricity tax, diesel tax, panchayat tax, stamp duty. The idea is to boost exports and make the Indian exporter competitive in the international market.

Also Read
InnAccel: The Medtech startup that is innovating to save lives
Veritas Finance raises Rs 440 crore in Series F round
CoffeeMug: AI-powered networking platform helping professionals meet the ones that matter
Maharashtra: How MSMEs in India’s economic hub are left Covid-ravaged even as they stare at worst phase now

However, the subsidy has been in place for the last three months but the government has not notified the rates. The exporters still don’t have inkling on whether they will get a benefit of two per cent or five per cent, restricting their ability to price products competitively.

“The rates are important for the industry because whatever the benefits the exporter gets from the government they factor it in their product’s prices, passing a part of it to the buyer,” says Ajay Sahai, Director General, Federation of Indian Export Organisation (FIEO).

“While it impacts each and every exporter, it hits the exporters in the commodities business the most as they operate on wafer-thin margins and are largely dependent on government’s benefits,” says Sahai. It has brought an element of uncertainty in trading and in the absence of rates many exporters are reluctant to finalise their contracts, he adds.

By June 2020, several export promotion councils including FIEO and Plastics Export Promotion Council (PLEXCONCIL) had submitted data to the government that exporters need to be compensated to the tune of 2-5% depending on the place of manufacturing.The manufacturing units situated near the port have less percentage versus those set ups that are farther inland.

Also, there is confusion in how the subsidy will be implemented, says Ravish Kamath, CEO of Big Bags International and past Chairman PLEXCONCIL. As of now the RoDTEP system does not allow the exporters to apply for the export benefit if they have availed duty free inputs against advanced import licences (the benefit for import of duty free material).

He explains, when an exporter uploads the shipping bill in the system to avail the RoDTEP benefit, there is a column that asks if they have taken an ‘advanced import licence’ for import of raw material. If an exporter replies in affirmative, then they cannot avail it.

On an average, an exporter in a year ends up with a profit of 5-8 per cent pre-tax. So, if the subsidy of say four per cent is withdrawn, it impacts almost half of their profit.

The government has been introducing several measures to boost exports from the country but delaying such incentive schemes will put the country on a back foot. “India has been talking about the stability of the policy regime to attract investment but that can’t happen unless it starts rolling out schemes that are complete with all its nuts and bolts in place so there is no element of uncertainty for the industry,” says experts.