The investment has been made by Piramal in his personal capacity even as Snapdeal has strategically shifted from discount-driven strategy to focusing on value-conscious buyers living in areas beyond metros and tier-I cities. 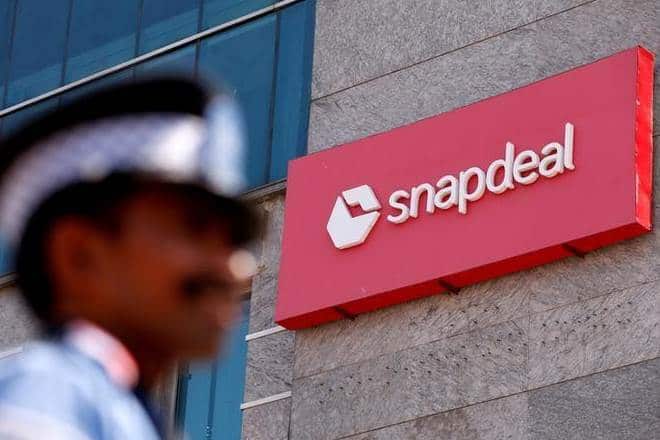 In the last two years, Snapdeal has added over 60,00 new seller partners, who have added over 50 million new listings.

E-commerce marketplace Snapdeal, which is now making a healthy comeback after 2017 slowdown and an acquisition fallout with Flipkart, has raised undisclosed investment from Piramal Group’s executive director Anand Piramal. The investment has been made by Piramal in his personal capacity even as the company has strategically shifted from discount-driven strategy to focusing on value-conscious buyers living in areas beyond metros and tier-I cities. “Snapdeal’s sharp execution in bringing a great selection to the mass market segment in tier 2-3 cities has been quite successful,” said Piramal in a statement adding that Snapdeal’s revenues have grown rapidly since 2017 with profitable unit economics.

Snapdeal had called off its proposed merger around August 2017 with Flipkart for $850 million, a valuation that plummeted from $6.5-billion valuation in early 2016. Moreover, Amazon’s growing business in India had also displaced Snapdeal as the real competitor to Flipkart. However, instead of merging with Flipkart, Snapdeal tweaked its growth to focus on “value-conscious buyers — around 400 million that are still at an early stage of discovering and buying goods online,” according to Kunal Bahl wrote in a Linkedin post last week. This population mirrors the “selection found in the bazaars of India. This is a market worth nearly $163 billion and only about 1-2% of this is online,” Bahl had said announcing Snapdeal’s audited financial results for FY19.

“The inflection point in Snapdeal’s journey was when they stepped back from the cut-throat competition that was happening between them, Amazon, and Flipkart in 2017. Snapdeal took that decision when they had little cash in the bank. It was a hard time to take that decision because any other alternative strategy would have also needed capital. So they took that decision to focus on core business,” Devangshu Dutta, CEO at retail consultancy Third Eyesight had told Financial Express Online.

Snapdeal’s consolidated revenues grew to Rs 925.3 Crores in FY19 vis-a-vis Rs 535.9 in FY18, marking a sharp increase of nearly 73% in a 12-month period. Moreover, its losses shrunk by nearly 71 per cent from Rs 611 crore to Rs 186 crore in FY19. Its traffic also grew 2.3X to 70 million unique monthly users even as the number of transacting users grew 2.2X in the last 12 months. Anand Piramal’s support to Snapdeal’s turnaround comes “from his own experiences of building and operating large companies in competitive sectors like real estate and financial services,” Bahl said.

The company’s over 80 per cent users come from India’s small towns and added more than 60,000 sellers with over 50 million new listings. Overall Snapdeal has over 5 lakh sellers and more than 200 million listings on its marketplace.