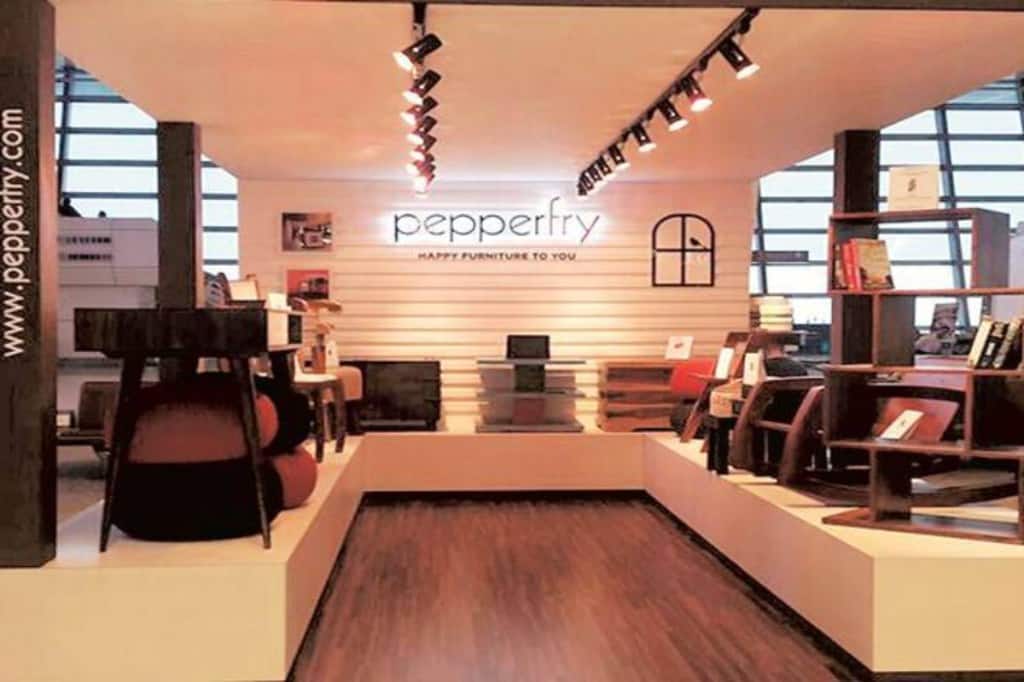 Online furniture company Pepperfry would be in the unicorn club — companies with a valuation of more than USD 1 billion — by the time its initial public offer hits the market, a top official of the company said on Monday. Pepperfry co-founder and COO Ashish Shah while sharing plans to expand offline studios told PTI that the company expects to turn profitable as soon the market opens.

“We are a Rs 1,000 crore turnover company. We are very close to becoming profitable. As soon as the market opens, I think it will show our first profit mark. After this we plan to go for an IPO in the next 12-18 months,” Shah said.

He said that the company expects to be in the unicorn club soon in terms of enterprise value. “We are in the process of making changes in company structure. As soon as that is done we will go for this (DRHP) process. Hopefully, we should be a billion dollar business very soon. Our IPO value will be in that range,” Shah said.

“We are looking to open many more centres in the North East. These stores are going to be neighbourhood stores in metros. Second target area is all tier 2 and tier 3 towns. From my product reach point, we reach out to over 300 cities,” Shah said. Pepperfry customers can experience the products at the studios and order them online.

“These studios will be spread over 400-500 square feet like a neighbourhood shop. Studios contribute 30 per cent in the overall business. With new studios coming up, their contribution in business should be going to upwards of 40 per cent. The stores will come up with at least 100 new cities,” Shah said.

He said that the company will look at young entrepreneurs to join in this accelerator programme by investing around Rs 15 lakh which includes real estate cost, interior design and products that will be put on display. The company has already opened over 70 studios across 40 cities in the last six years out of which 32 are based on the FOFO model.