Paytm’s success not made by demonetisation; Vijay Shekhar Sharma reveals what else worked

While it is widely believed that Prime Minister Narendra Modi’s demonetisation move was a huge push to Paytm and other digital payment companies, Paytm founder Vijay Shekhar Sharma underplayed the role played by DeMo in the company’s success. 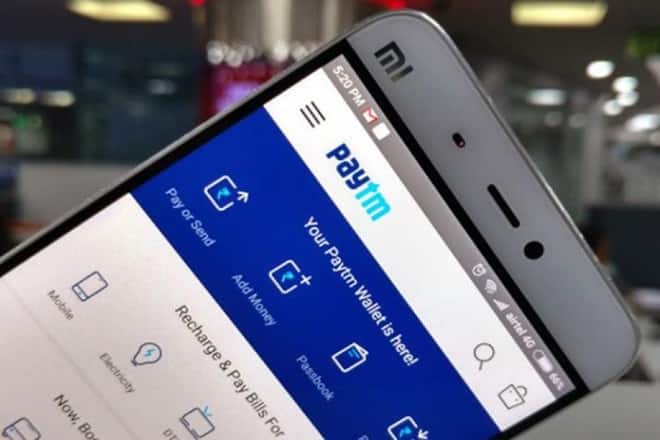 While it is widely believed that Prime Minister Narendra Modi’s demonetisation move was a huge push to Paytm and other digital payment companies, Paytm founder Vijay Shekhar Sharma underplayed the role played by DeMo in the company’s success. At a recent event held by IAMAI, he said, “Really speaking, demonetisation only helped build the brand name. It didn’t bring customers. And not demonetisation but politicians made the brand name to be more honest about it because common people do not even care about brand name.” He further said that the success came out of a product of a brand that people know.

Speaking at the same event, he said that success came after a long time for Paytm which had started its operations in 2001. However, he rued that people only see the overnight success. “I started in 2001… Every dog has its day. I worked hard for 15 years. In the 16th year of my work, we got something. We all are talked about for the day that is an overnight success… But that night comes after 15 years.

Also Read
FM Sitharaman asks corporates to clear dues to MSMEs in 45 days
India beats these top countries to becomes world’s 2nd most promising source of global innovation
Kochi startup launches device for safer indoor air and surface
Amazon wants to send your order even before you place it; Jeff Bezos’ firm working on this tech

The investment atmosphere is the country is improving with India attracting foreign companies for investments in homegrown firms. “There were no resources for companies to start businesses earlier. It has happened for the first time that a person starting out in India can get a meeting with Warren Buffett, if the person asks for it,” Vijay Shekhar Sharma said at the event. He added that it is for the first time that while you are looking to raise $100 million, companies are willing to provide $1 billion as well.

Prime Minister Narendra Modi’s demonetisation move on 8th November 2016 is seen as a major push for India’s shift to digital payments as cash crunch prompted people to switch to online payment mechanisms. With India recently crossing a crucial mark in digital payments, it recently also caught the eye of technology giant Google which also directed the US Federal Reserve to try to learn from the country’s success in Digital Payments.