Sources also added that Ola Dash will now focus only on three cities – Bengaluru, Delhi and Mumbai – while putting on hold expansion into newer cities. 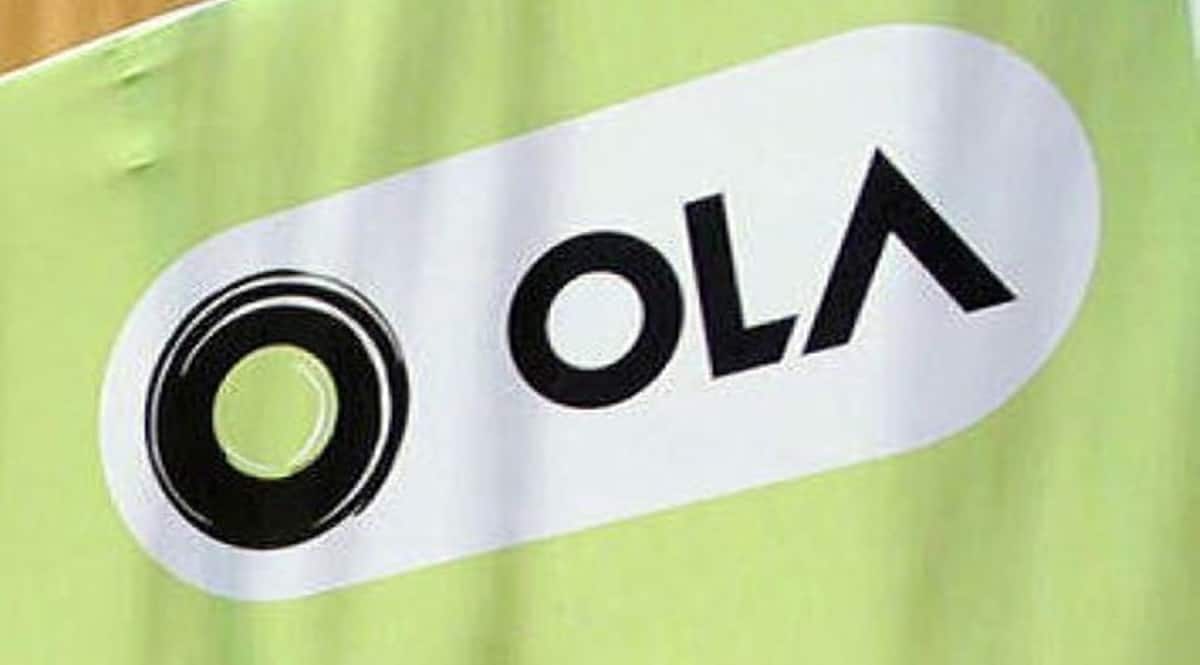 Ola Dash, the 10-minute grocery delivery service launched by mobility unicorn Ola, has scaled down its business and temporarily suspended operations of most of its dark stores due to a shortfall in demand, said two sources aware of the development. Sources also added that Ola Dash will now focus only on three cities – Bengaluru, Delhi and Mumbai – while putting on hold expansion into newer cities.

However, the q-commerce service from Ola seems to have starting troubles with its expansion plans mostly due to hyper-competitiveness in the q-commerce sector which has seen an explosion in venture capital funding, said one of the sources mentioned above.

“Ola Dash has had trouble sourcing demand in many of the cities it recently ventured into, especially in the Delhi and NCR regions (launched in Dec 2021). The company has fired several store managers and delivery workers in the Delhi NCR geography and shut down dark stores temporarily,” said one of the sources seeking anonymity as the person is not allowed to speak with media.

Apart from grocery delivery, Ola also operates a fully-managed cloud kitchen unit named Ola Foods which was launched in 2019. It currently operates multiple private labels such as Khichdi Experiment, Paratha Experiment, Biriyani experiment, and many others. It competes closely with other cloud kitchen start-ups such as Freshmenu, Faasos, Box8 and others.

To be sure, this isn’t Ola’s first experiment in the grocery delivery segment. Its first attempt in the grocery delivery space came under the ‘Ola Store’ branding in June 2015. This was also shuttered down later due to operational constraints. However, the company has also been unsuccessful with its ventures in food delivery across products like Ola Cafe and Foodpanda. Just 18 months after acquiring Foodpanda India and spending $200 million on the operations, Ola completely shut down the unit in May 2019 and laid off several employees.

Nevertheless, Ola’s current entry into the grocery delivery market is warranted due to a spurt in q-commerce. It is now one of the hottest consumer internet segments that has attracted massive investor attention. Start-ups such as Swiggy, Zepto, BBNow and Blinkit are already topping consumer internet funding charts. In December 2021, Swiggy said it would invest $700 million into its instant grocery delivery service Instamart, while the latest contender, Zepto, raised $100 million at a $570-million valuation within just nine months of launch, breaking all previous records set by hyperlocal delivery firms.

Incidentally, Ola Dash isn’t the only q-commerce start-up facing growth troubles. Albinder Dhindsa-led Blinkit also struggled to raise funds, forcing it to lay off employees and shut down its warehouses to conserve cash in March 2022. Food delivery unicorn Zomato is said to be in talks to acquire Blinkit in a share swap deal which could likely see the foodtech firm indirectly entering into the q-commerce competition.