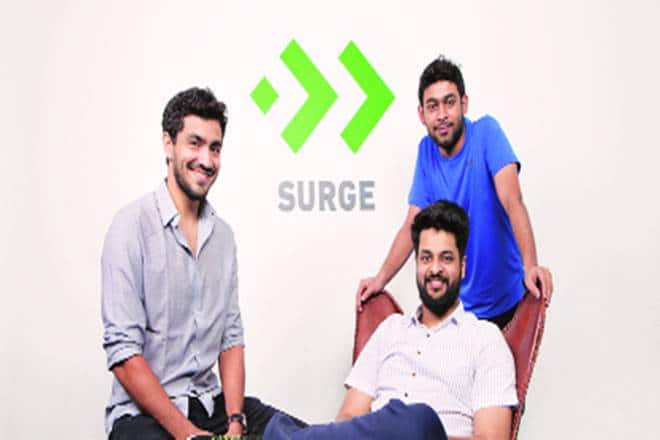 Crypotcurrencies are always on a roller-coaster ride. In late December 2017, Bitcoin hit close to $20,000 and there were memes on social media about a missed chance at becoming an overnight millionaire. In no time, it lost over half of its value and then again shot up to over $15,000. Nuo Capital, founded in 2018 by Varun Deshpande, Siddharth Verma and Ratnesh Ray, sought to offer a way of making money in terms of crypto assets, irrespective of their volatility with respect to the dollar. The trio had earlier founded BeeWise, an alternate credit analytics platform which was acquired in 2017 by Aditya Birla Money.

The startup’s Nuo Protocol, built upon the Ethereum blockchain, allows peer-to-peer lending and borrowing in cryptocurrency assets. A blockchain is a digital ledger that keeps account of transactions without an intermediary, like a bank, coming into the picture. Within six months of its launch, the platform saw $25 million of  loans being disbursed in crypto assets. Co-founder Varun Deshpande says that Nuo has found favour with a lot of users since they don’t have to trust a third party with their assets as the platform at no point takes custody of the money.

Deshpande says a second major reason a lot of the lenders on Nuo were coming from US, Japan, and Europe was that banks in these geographies had low interest rates for deposits. “We saw that they were using the USDC (US dollar coin) to lend and earn a high yield on the platform,” he says. The USDC is a class of cryptocurrency called ‘stable coin’ since they are backed by a reserve assets (in this case the US dollar). They are thought to have the flexibility of cryptocurrency while attempting to offer price stability. “That’s when we understood we can actually create a retail banking platform for customers just for the use of stable coin with a better way of converting USD/ any other asset into cryptocurrency.”

Seeing a potential market in retail banking through crypto, Nuo Capital created a product called Juno that is essentially a neo-bank, a bank that functions only through an application interface and doesn’t have a physical presence. The product will be launched in January in the US. Juno customers will get 5.5% annual interest on their savings with no lock-in or hidden fees. It plans to introduce a debit card with a partner bank in the future.

In October, Juno raised $3 million in a seed round led by Polychain Capital and Sequoia Capital’s Surge programme, a start-up accelerator launched by the venture capital firm.

There are two challenges for the company—blockchain technology and regulation. Doing a large set of peer-to-peer transaction gets difficult for a blockchain like Ethereum beyond a certain point as the chain is not very scalable. Regulation is however the elephant in the room. Regulators world over are not yet convinced about the safety and usefulness of cryptocurrency. The Reserve Bank of India has banned financial services under its purview from dealing in crypto assets. Deshpande says launching products in India would mean partnering with a bank. a situation that seems unlikey.