The NCLT had admitted the insolvency plea on March 30, 2021, filed by its creditor Rakesh Yadav contending that OHHPL defaulted for an amount of Rs 16 lakh. 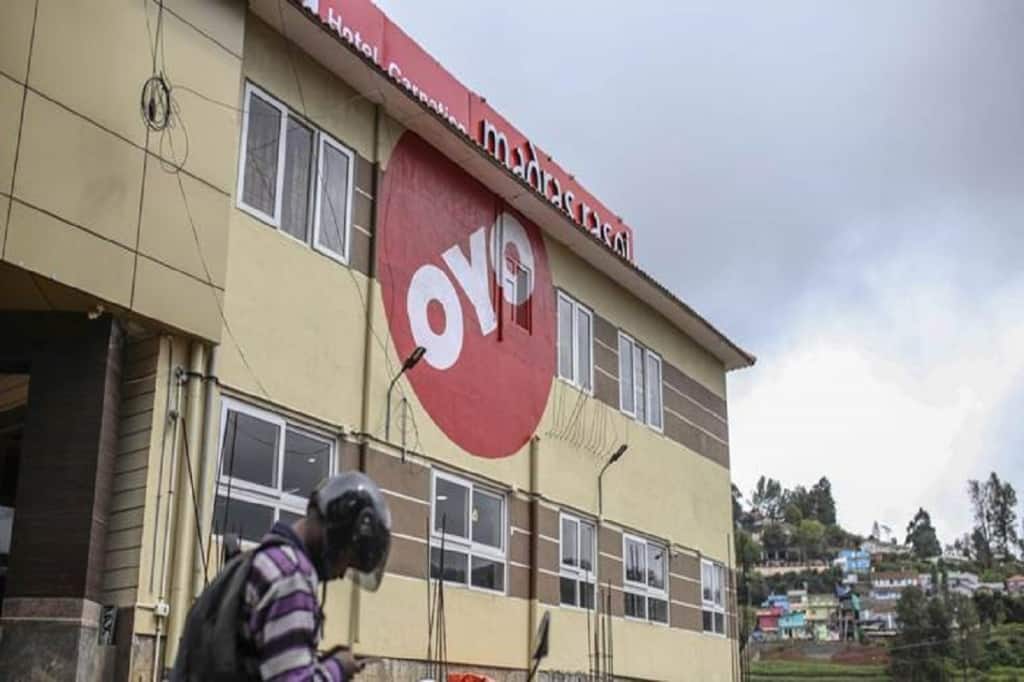 OYO currently works with over 1 lakh small hotel and home business entrepreneurs with 99 per cent of its hotels and homes following a revenue-sharing model. (Bloomberg/File)

Oravel Stays, the parent company of subsidiary hospitality chain OYO Hotels and Homes Private Limited (OHHPL), has challenged an order of the National Company Law Tribunal (NCLT) to initiate insolvency proceedings against OHHPL. The NCLT had admitted the insolvency plea on March 30, 2021, filed by its creditor Rakesh Yadav contending that OHHPL defaulted for an amount of Rs 16 lakh. “We are surprised to hear that the Hon’ble NCLT has admitted a petition against OHHPL a subsidiary of OYO for Rs 16 lakh in a contractual dispute, which is not even with this subsidiary,” an OYO spokesperson told Financial Express Online in a statement.

Earlier, a news report claimed that OYO has filed for bankruptcy. However, the company Founder and CEO Ritesh Agarwal has denied the report as false in a tweet on Wednesday.

There is a PDF and text message circulating that claims OYO has filed for bankruptcy. This is absolutely untrue and inaccurate. A claimant is seeking INR 16Lakhs (USD 22k) from OYO’s subsidiary leading to a petition at NCLT. 1/3

OYO has filed an appeal against the NCLT order. “The matter is sub-judice and we would refrain from commenting further on the merits of the matter at this stage,” the spokesperson said. The company also added that Rs 16 lakh in dispute has already been paid to the claimant by the entity with whom the dispute was raised other than OHHPL.

“OYO has paid that (Rs 16 lakh) under protest and amount already banked by the claimant. OYO has also appealed with the NCLAT about the matter. OYO is recovering from the pandemic steadily and our largest markets are operating profitably,” Agarwal tweeted.

“The creditors of M/S OYO Hotels and Homes Private Limited are hereby called upon to submit their claims with proof on or before 15th April 2021 to the interim resolution professional,” according to the order. Ahmedabad-based Keyur Jagdishbhai Shah who is part of corporate legal advisory firm Keyur J. Shah & Associates has been appointed as the interim resolution professional for the same.