Mudra Scheme: Under the scheme, small loans worth Rs 50,000 to Rs 10 lakh are given to small businesses and entrepreneurs without any bank guarantee. 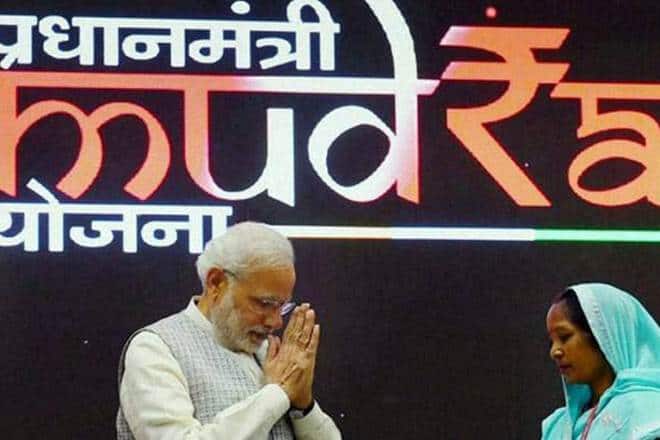 Mudra Loans: The government is set to achieve the target of sanctioning Mudra loans worth Rs 3 lakh crore in FY 2018-19.

Mudra Loans: In a big boost to small and first time businesses, the NDA government is all set to achieve the target of giving unsecured loans to entrepreneurs under Prime Minister Narendra Modi’s initiative Mudra scheme. This will be the third time in a row when the government will achieve the target under Mudra scheme, said a senior official in the department of financial services.

“The final data is being compiled. The information of Mudra loans given by some NBFCs is in the process of being compilation, thereafter the data will be released to the public,” said a senior official looking after the Mudra scheme in Department of Financial Services (DFS) under the Ministry of Finance.

Also Read
The story of how Instagram started and what entrepreneurs can learn from it
Ola continues to beat Uber as India’s biggest cab booking company; ramps up London unit ahead of launch
Bike taxis like UberMoto, Ola Bikes may resume ops amid lockdown; govt suggests states to ‘explore’ them
Lal10: This startup is building the Alibaba of Indian crafts industry

According to the latest data available on the official site, Mudra loans worth Rs 2.82 lakh crore have been sanctioned till March 22, 2019. However, a senior official in the department of financial services confirmed to the Financial Express Online that the target of sanctioning Mudra loands worth Rs 3 lakh crore has been achieved.

“We have already crossed the target. In the next week or so we will officially release the data,” the official told Financial Express Online.

Nearly one year after assuming the charge, Prime Minister Narendra Modi had launched Mudra scheme in April 2015 to provide loans up to Rs 10 lakh to small business, entrepreneurs and small units without any bank guarantee. The scheme was aimed at converting youth into entrepreneurs by helping them to access capital with minimal documentation and with no bank guarantee. In his speeches, Prime Minister Narendra Modi has often referred to Mudra scheme as a game changer in generating employment.

In 2016-17, Modi government had set the target of giving loans worth Rs 1.80 lakh crore under the Mudra scheme, and the total amount of sanctioned loans in that financial year was little over Rs 1.8 lakh crore. Next year, the government increased the target by more than one third to Rs 2.44 lakh crore.

Though the government was able to achieve the target of sanctioning Mudra loans worth Rs 1.8 lakh crore in the financial year 2016-17, however, the actual disbursal was nearly Rs 5,000 crore less than the target.