Technology for MSMEs: In India, Shopify announced expanding into the B2B segment as a new offering for merchants, NFTs by merchants for loyal customers, and partnering with Google to help consumers shop local. 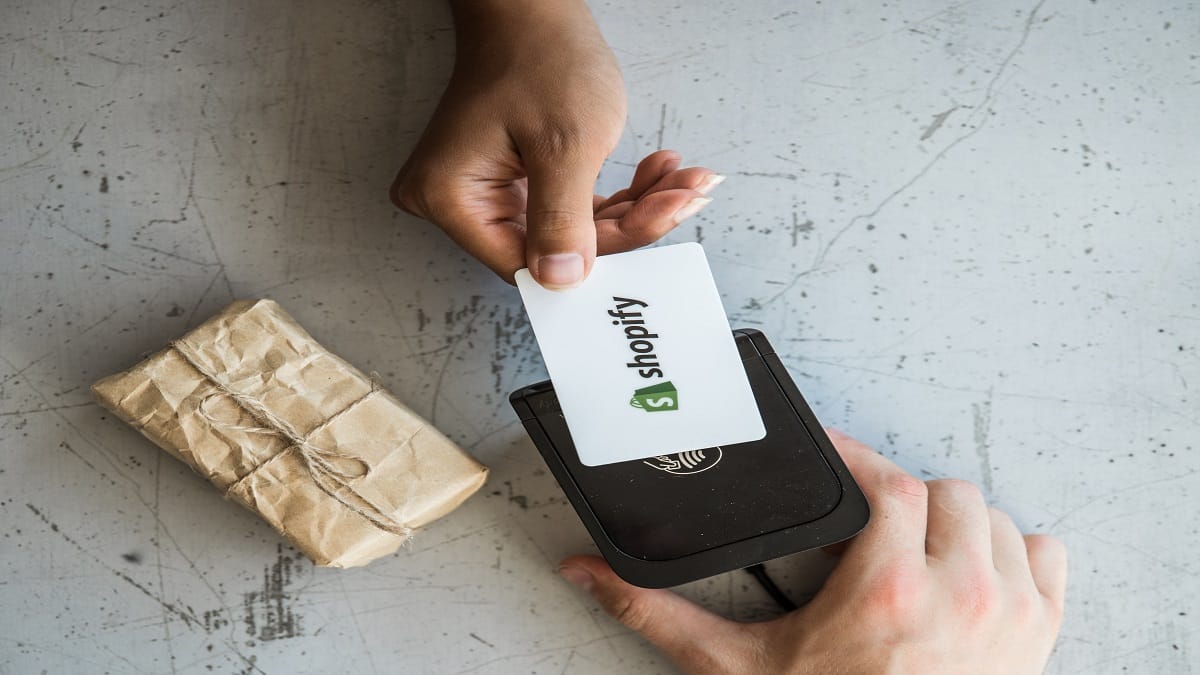 Expanding into B2B, Shopify said it will be easier for Shopify merchants to sell to other businesses using the same platform they use for their D2C storefront. (Image: burst.shopify.com)

Technology for MSMEs: E-commerce platform Shopify on Wednesday announced the launch of over 100 new features to give merchants across the globe control of the tools and technology needed to attract and build deeper connections with consumers. The launch was part of Shopify’s new semi-annual product showcase called Editions. “At Shopify, we believe in the infinite game. That means we’re constantly pushing the boundaries of what’s possible for entrepreneurs,” said Tobi Lütke, Founder & CEO of Shopify.

In India, Shopify announced expanding into the B2B segment as a new offering for merchants, NFTs by merchants for loyal customers, and partnering with Google to help consumers shop local. “While a post-pandemic future compounded by inflation may feel unpredictable for Indian merchants, we’re strengthening our investment in innovation and product development to launch solutions that support what our merchants need well before that future arrives,” said Bharati Balakrishnan, Shopify’s Country Director and Head of India.

The move indicates Shopify’s aim for expansion in the post-Covid world as e-commerce adoption accelerated globally. The company seems to partner with merchants in their digital growth journey by offering a large number of solutions needed across the board to expand a business online. The cluster of solutions launched by Shopify is likely to have something for everyone in order for merchants to find more value from the platform.

By offering new features, Shopify looks at providing that added value as it forecasts commerce to be at a “critical shift phase from D2C (Direct to Consumer)  to C2C (Connect to Consumer).” The relationship between brand and customer is more than just the transaction as customers want to feel connected, considered, and appreciated by the brands they support. C2C is an entirely new phase of commerce where opportunities to connect exist everywhere, it said.

Shared updates for India, Shopify announced an NFT-powered opportunity for brands to reward loyalty with tokengated commerce which “allows Indian merchants to offer a fundamentally new way for loyal customers to expand the utility of their NFTs and access personalised experiences from their favourite brands,” said Balakrishnan. That’s also because according to Shopify research, 45 per cent Indian consumers are likely to purchase an NFT in 2022.

Expanding into B2B, Shopify said it will be easier for Shopify merchants to sell to other businesses using the same platform they use for their D2C storefront, but with customised tools that make it easier to sell wholesale or in bulk directly to large businesses.

With B2B on Shopify, merchants can set customer-specific prices at fixed rates or discounted retail prices, easily modify currencies and exchange rates for international buyers, and add automated payment terms while integrating with ERP solutions like Acumatica and Netsuite, the company added.

Shopify also announced teaming up with Google. With Google’s local inventory sync available to retail merchants globally, Shopify merchants will now be able to let nearby customers know when a product is available in store. Launched in India in 2013, Shopify India had over 2,500 partners, which support merchants going online, and more than 8,000 apps on the platform till 2021.