Technology for MSMEs: Tokenisation technology essentially replaces the card details including the 16-digit card number and expiry date with an alternate number or ‘token’ unique for every card, device, and token requestor. 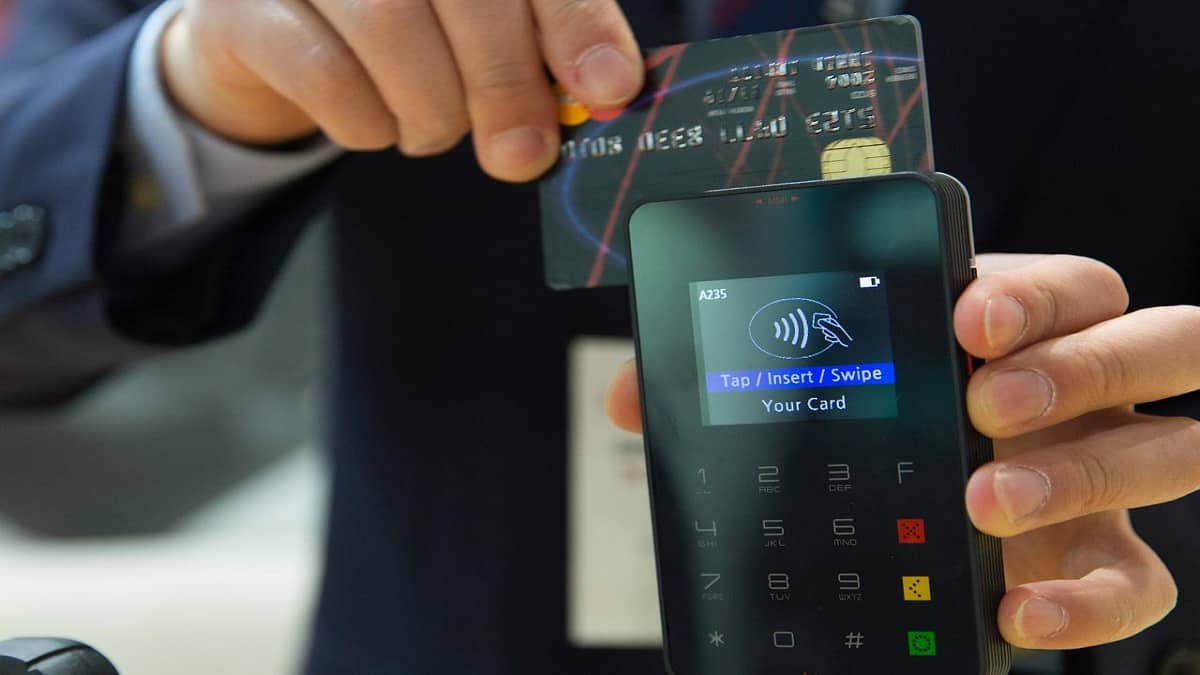 Mastercard said 19.5 crore tokens have been issued so far and anticipated more merchants to implement tokenization in the future. (Image: pixabay)

Technology for MSMEs: Payments and technology company Mastercard on Tuesday announced that it has enabled more than 2 lakh online merchants with card-on-file (COF) tokenization in support of the Reserve Bank of India’s (RBI) directive mandating COF tokenization for merchants.

Tokenization essentially replaces the card details including the 16-digit card number and expiry date with an alternate number or ‘token’ unique for every card, device, and token requestor. A token requestor is an entity such as a merchant accepting customer request for tokenisation and sharing it with the respective card networks like Visa, MasterCard, Rupay, etc., to issue the token.

Also Read
Government targets 100% procurement by ministries, CPSEs through GeM portal by end of FY23
Govt data: Amid Covid disruption, thousands of micro enterprises grew into small businesses
Over 10,000 MSMEs shut during 2016-2022 period; 96% in past 3 years, shows govt data
MSME lender U GRO Capital reports over 300% jump in Q1 PAT from year ago

The technology prevents parties involved in the transaction value chain from obtaining and storing cardholder information, adding an extra layer of security that raises consumer trust and confidence. These tokens can be used for online transactions, mobile point-of-sale transactions, or in-app transactions. The RBI had earlier restricted tokenization to mobile phones and tablets but expanded it in August last year to laptops, desktops, wearables Internet of Things (IoT) devices, and more.

Mastercard’s partnership with payment aggregators like Juspay, PayU, Razorpay, BillDesk, and Paytm has already made it possible for a large number of merchants to process token-based transactions. “Mastercard is pleased to help facilitate the timely rollout of card-on-file tokenization in India. Security, reliability, and convenience are the core tenets of a robust digital payment ecosystem,” said Nikhil Sahni, Country Corporate Officer, India & Division President, South Asia, Mastercard in a statement.

Commenting on their collaboration, Sheetal Lalwani, Co-founder & COO of Juspay, said, “Our partnership with Mastercard is critical in taking tokenization to the masses. In the coming months, we will continue to work with our partners to increase its scale and adoption.”

Mastercard said 19.5 crore tokens have been issued so far and anticipated more merchants to implement tokenization in the future. To boost the adoption of the technology, the RBI had extended the deadline for tokenization of debit and credit cards to September 30, 2022, from the earlier deadline of June 30, 2022.

Since December 2021, Mastercard has collaborated with over 45,000 merchants, 34 issuing banks, 10 acquiring banks, more than 30 token requestors (including all major payment aggregators), as well as services providers to create 90 million tokens for Mastercard cardholders.