Big push for artisans, weavers on anvil; govt to enable sale of goods on Amazon of public procurement

Technology for MSMEs: The government is also working with the National Informatics Centre “to ensure that we have a platform which can help commercialize the potential of our artisans and weavers and there can be a direct sale to the people of India.” 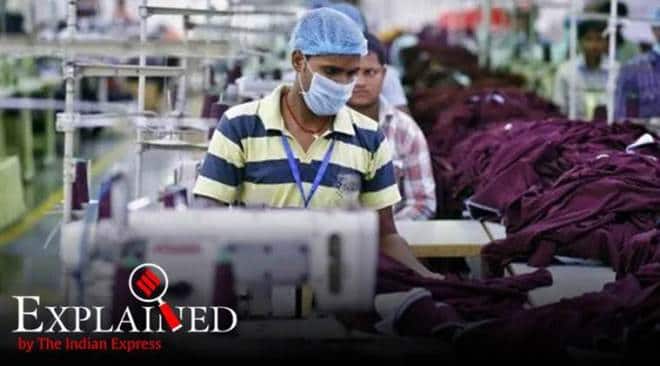 Technology for MSMEs: To enable government buying from traditional weavers and artisans online, Textiles Ministry is looking to connect 50 lakh such weavers and artisans with the public procurement portal – Government eMarketplace (GeM). Textiles minister Smriti Irani in an online interaction organized by industry body FICCI on Tuesday said that the move can enable the government to directly procure goods from them. The minister added that the government is jointly working with the National Informatics Centre “to ensure that we have a platform which can help commercialize the potential of our artisans and weavers and there can be a direct sale to the people of India.”

Irani’s comments echoed similar move suggested by the Minority Affairs Minister Mukhtar Abbas Naqvi in February this year. The minister had said that the artisans and craftsmen showcasing their products at the government’s Hunar Haat programme will soon get listed on the GeM portal. Hunar Haat is organized by the government across India to boost artisans and weavers and sell their products.

GeM portal was set-up by the Commerce Ministry back in August 2016 to enhance transparency and efficiency in the public procurement process. The portal has over 3.86 lakh sellers selling more than 17.71 lakh products with a transaction value of Rs 54,147 crore, as per the details available on the website. The central government had earlier this year made the purchase of 20 per cent products of handloom origin from Khadi and Village Industries Commission, other including weavers with Pehchan Cards, mandatory for central government departments.

Along with the government, India’s leading e-commerce companies – Flipkart and Amazon have also launched programmes to support artisans, craftsmen etc. While Flipkart had launched Samarth programme last year to help artisans, handicraft makers, and weavers sell on its platform, Amazon is enabling them to sell globally through its Global Selling Program.