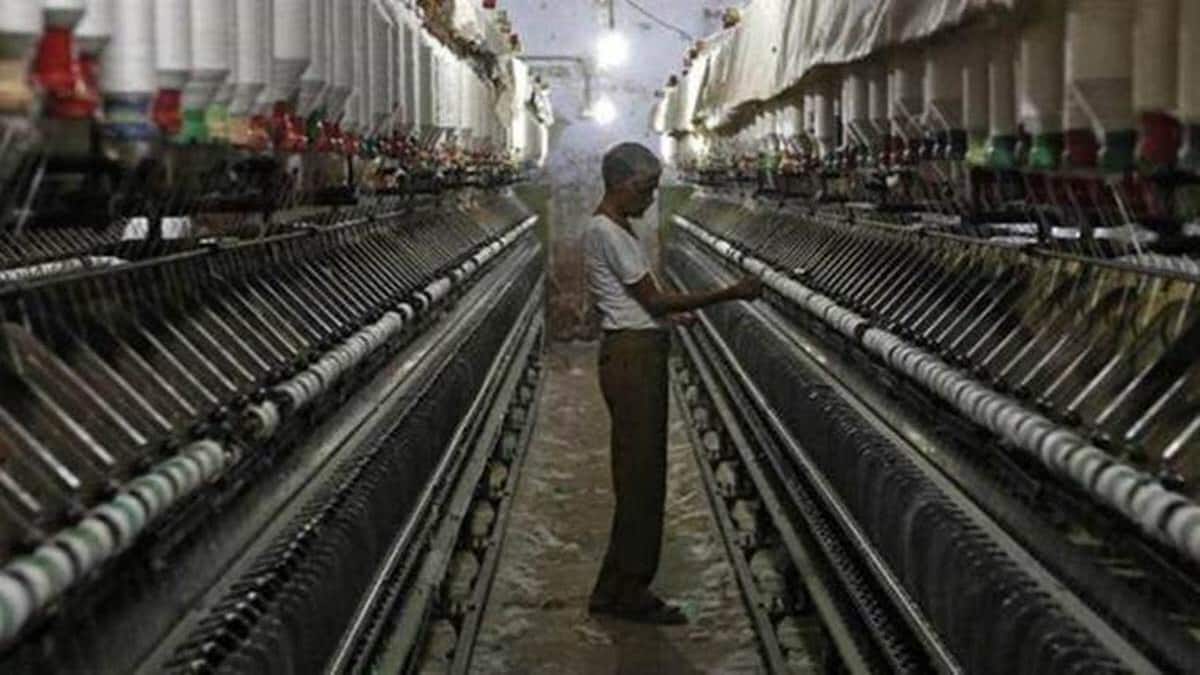 The portal was launched by the President of India Ram Nath Kovind in June 2018 to be leveraged by job seekers and companies in the MSME sector for hiring and manpower needs respectively.

Skill, labour, talent for MSMEs: The number of job openings listed on the MSME Ministry’s recruitment portal Sampark has remained low in the past 12 months in comparison to the number of job seekers registered on the portal. As of April 24, 2022, there were a mere 38 open job postings on the portal with only 133 vacancies for 4,77,083 lakh passed out trainees of MSME Tool Rooms and technical institutions, data from the portal showed. Importantly, job postings recorded a 71 per cent dip from 131 as of April 19, 2021, while the vacancy count also declined 85 per cent from 936, indicating slower adoption of the Sampark portal last year among recruiters even as the registered job seeker count increased by 5,487 from 4,71,596.

The number of recruiters including national and multinational firms, on the portal, had increased by only 243 to 6,323 from 6,080 during the said period. Moreover, in terms of placements, only 2,635 jobseekers were placed in the past 12 months (average around 219 per month) to take the total count to 31,381 so far from 28,746 placed till April last year. According to the portal, MSME technology centres offer training to around 1.5 lakh students annually.

The portal was launched by the President of India Ram Nath Kovind in June 2018 to be leveraged by job seekers and companies in the MSME sector for hiring and manpower needs respectively. Candidates can filter listed jobs as per their skills including animation, Adobe Photoshop, CNC milling, data entry operator, welding technology, social media marketing, footwear design, industrial robotics, thermal engineering, etc.

Also Read
What fintechs can do for easy transition of MSMEs to digital, overcome digitisation-related challenges
ECLGS: Loans worth Rs 3.32 lakh crore sanctioned to MSMEs, others till April 2022, shows RBI report
Don’t take coercive action against traders for a year: CAIT urges govt on single-use plastic ban
Bank credit to micro, small enterprises continues to surge; jumps 27% in May from year-ago: RBI data

The total 31,381 jobs enabled via MSME Sampark so far was only 0.028 per cent of the 11.10 crore jobs created by the MSME sector, as per the MSME Ministry’s 2021-22 annual report citing the National Sample Survey (NSS) 73rd round conducted during the period 2015-16. However, the government is aiming to boost employment in the sector with 5 crore additional jobs by 2025, former MSME Minister Nitin Gadkari announced in 2020.