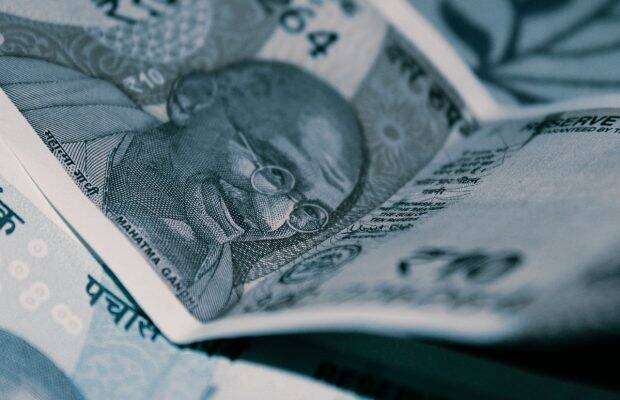 Credit and Finance for MSMEs: The growth in year-on-year (YoY) gross bank credit to micro and small enterprises (MSEs) remained in red for the month of October 2021 after slipping into negative in September following two months of positive growth. Banks deployed Rs 11.20 lakh in October, only marginally down though by minus 0.5 per cent from Rs 11.26 lakh crore in October last year, showed Reserve Bank of India’s latest data on the deployment of gross bank credit by major sectors. This is despite the economic recovery and surge in demand post Covid. Likewise, growth for September 2020-September 2021 period stood at minus 2.6 per cent from Rs 11.13 lakh crore to Rs 11 lakh crore in comparison to the growth for the month of July and August on a YoY basis that stood at positive 0.2 per cent and 1.1 per cent respectively.

“While large businesses can get loans easily, the challenge is faced by MSMEs wherein the credit size is over Rs 5-7 crore, as they require medium-term capital while many banks ask for collaterals. MSMEs don’t have extra collateral with them for banks to disburse loans even as the government has been urging and incentivising banks to provide credit to MSMEs without collateral. Then there are also possibilities of NPAs in MSME sector banks to address ahead,” Vinod Karwa, Owner, Victor Agencies and Co-chair, MSME Committee, PHD Chamber of Commerce and Industry had recently told Financial Express Online.

The total credit of Rs 13.44 lakh crore deployed in MSMEs had a share of 12.17 per cent in the overall gross bank credit of Rs 110.46 lakh crore during October 2021, up from 12.04 per cent in September and 12.15 per cent in August 2021. Among other sectors under priority sector lending, agriculture saw 9 per cent growth in credit deployed in October from the year-ago period while renewable energy recorded 14.9 per cent growth. Social infrastructure had the highest growth rate of 121.1 per cent in credit deployed. Housing and educational loans had negative growth of minus 3.5 per cent and minus 8.7 per cent respectively in loans deployed.