Credit and Finance for MSMEs: APGB general manager P. R. Padgetwar said APGB started operations in 2006 by providing loans to agriculture and self-help groups in rural areas and then expanded services to urban and semi-urban areas with more focus on providing credit to MSMEs. 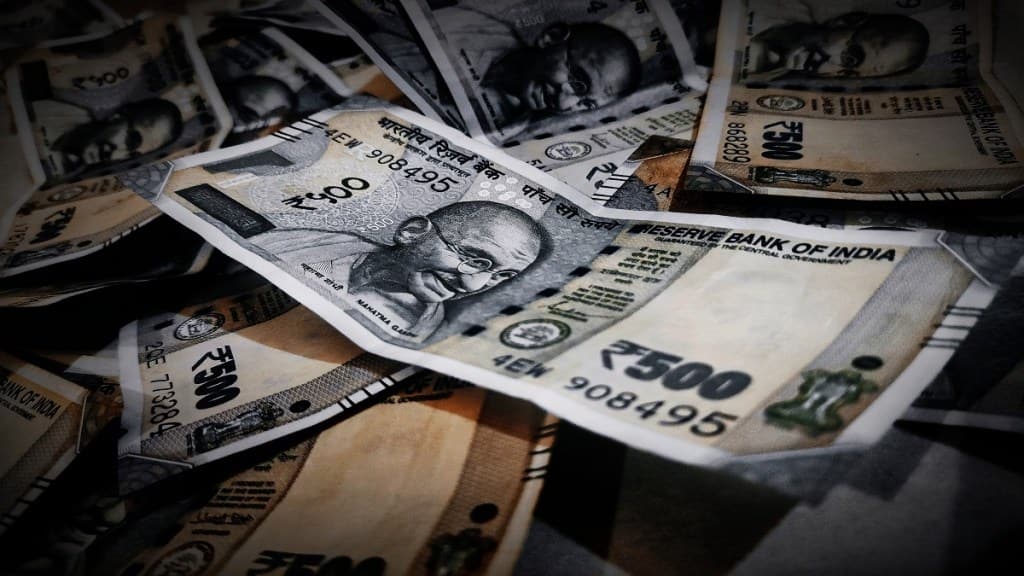 Credit and Finance for MSMEs: Small and Medium Enterprise Development Bank of India (SIDBI) has announced a partnership with Andhra Pradesh’s regional rural bank Andhra Pragati Gramina Bank (APGB) to provide refinance facility to the latter for credit availability to MSMEs in the state, The Hindu reported. A memorandum of understanding was signed and exchanged by APGB general manager P. R. Padgetwar and SIDBI, Vijayawada deputy general manager, P. Rajendra Prasad, according to the report citing a release by SIDBI, Hyderabad deputy general manager Thota Vidyasagar.

“We are proud to partner with SIDBI as the first Regional Rural Bank (RRB) to participate in their vision of empowering the MSMEs,” stated Padgetwar. Padgetwar also mentioned that APGB started operations in 2006 by providing loans to agriculture and self-help groups in rural areas and then expanded services to urban and semi-urban areas with more focus on providing credit to MSMEs.

In his comments, Prasad said that SIDBI is playing a significant role as a facilitator to strengthen the MSME ecosystem in the country and this arrangement with APGB will help to upscale the MSME segment, especially in semi-urban and rural areas.

Also Read
Ahead of festive season, KVIC to organize a mela of traditional handloom and handicraft products at Delhi’s Dilli Haat from 1-15 Oct
Leap-frogging India’s SMEs into the global fold: Low-value cross-border payment
India stands third in defence budget and soon to become a world power – Union Minister Ajay Bhatt
Bombay Chamber of Commerce and Industry launches initiative for its 2,000 SME members to scale from 2x to 10x

“We are delighted to partner with APGB and we will expand our refinance services to other banks as well,” he added.

In July this year, SIDBI had announced a refinance agreement with Mumbai-headquartered urban co-operative bank SVC Co-operative Bank and a co-financing arrangement with the Union Bank of India in June for MSMEs. In January this year, it had announced sanctioning of Rs 650 crore in financial assistance to two small finance banks — AU Small Finance Bank and Jana Small Finance Bank.