Pressure on MSMEs amid Omicron to increase as disbursements under ECLGS will cease by June-end: Report 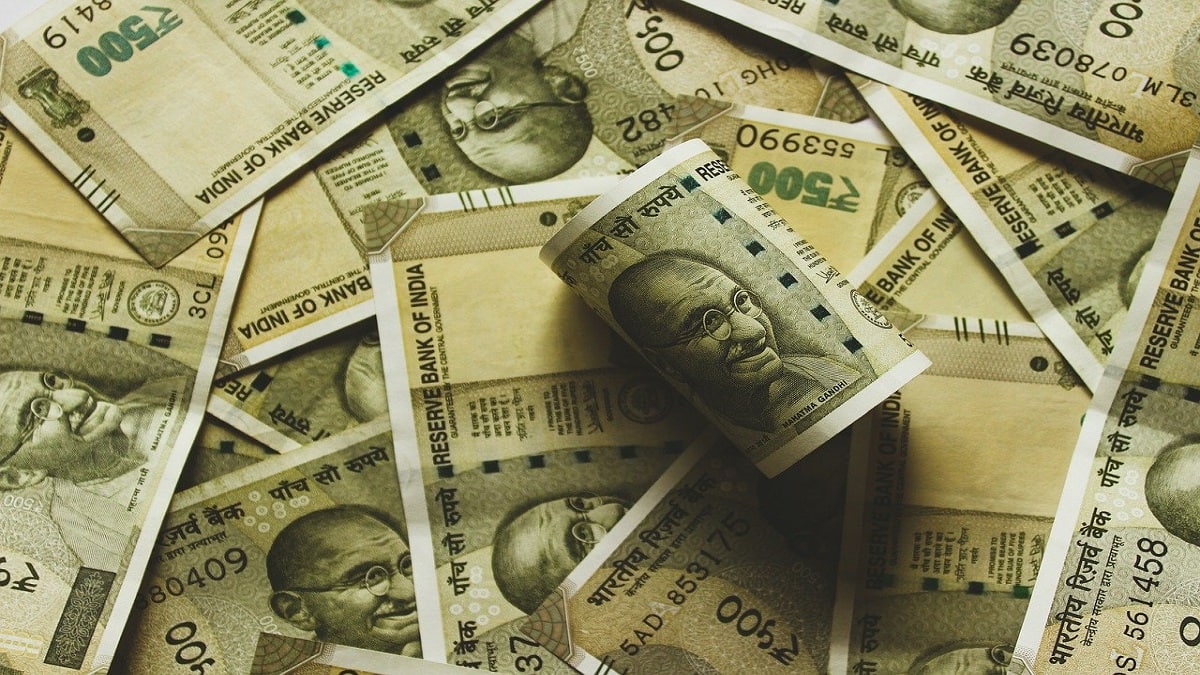 Credit and Finance for MSMEs: India’s micro, small and medium enterprises (MSMEs), which might see disruption in business activities due to rising Covid cases, are likely to feel more heat as the government’s post-Covid Emergency Credit Line Guarantee Scheme (ECLGS) will cease in next few months, according to credit rating agency Fitch Ratings. Launched in May 2020, ECLGS has undergone different iterations with the introduction of four different versions and extensions of the first three versions – 1.0, 2.0 and 3.0 so far. The scheme’s limit was also extended in September last year from Rs 3 lakh crore to Rs 4.5 lakh crore with expansion in scope to include sectors such as hospitality, travel, civil aviation, hospitals, medical colleges, liquid oxygen manufacturing units, and others.

“Pressure on MSMEs will also increase as the government’s Emergency Credit Line Guarantee Scheme (ECLGS), first launched in May 2020, winds down in the coming months. Most beneficiaries of the scheme have been micro and small businesses, and new disbursements under it will cease by end-June 2022,” Fitch said in a statement earlier this week. Reserve Bank of India in its recent Financial Stability Report had noted that 66 per cent of the ECLGS guarantees worth Rs 1,33,955 were issued to MSMEs as of November 12, 2021, wherein 1.02 crore micro units received guarantees worth Rs 65,771 crore followed by 4.98 lakh small enterprises that were given Rs 66,345 crore worth guarantee. Only 2.60 lakh medium enterprises were able to get guarantees worth Rs 42,041 crore.

Any non-performing loans (NPL) under the scheme’s various iterations will also start showing up as the applicable moratoriums on principal repayments expire over the next one to two years, Fitch added. A moratorium period of one year on the principal amount is provided to borrowers under ECLGS 1.0 and ECLGS 2.0. Extensions of 1.0, 2.0, and 3.0 have moratorium period of two years. The moratorium period for 1.0 and 2.0 is already over while for 3.0, the period would be over in 2023.

According to a report by TransUnion Cibil in December 2021, based on 15 lakh ECLGS accounts whose performance details were available as of March 2021, close to 2 per cent were NPAs. On the other hand, at the borrower level (including all open loan accounts), 6.1 per cent ECLGS borrowers had at least one loan account which was NPA as of March 2021.

On the other hand, micro and small enterprise loan accounts worth Rs 1.8 lakh crore in absolute terms were saved from slipping into NPA during the Covid period because of the scheme. This was equivalent to 14 per cent of the outstanding MSME credit being saved from becoming NPA, State Bank of India Group Chief Economic Adviser Soumya Kanti Ghosh had said in a report earlier this month. Rising Omicron cases in January 2022 “may disrupt recovery temporarily” for MSME business activity. “This comes at a time when financial buffers have already been eroded for many small borrowers,” Fitch had added.