Piyush Goyal urges industry to ‘prepay’ MSMEs: What this means for the sector plagued with payment crisis?

Credit and Finance for MSMEs: MSME Ministry had also written to 500 corporates in September 2020 and to another 2,800 enterprises in October to clear pending MSME dues. 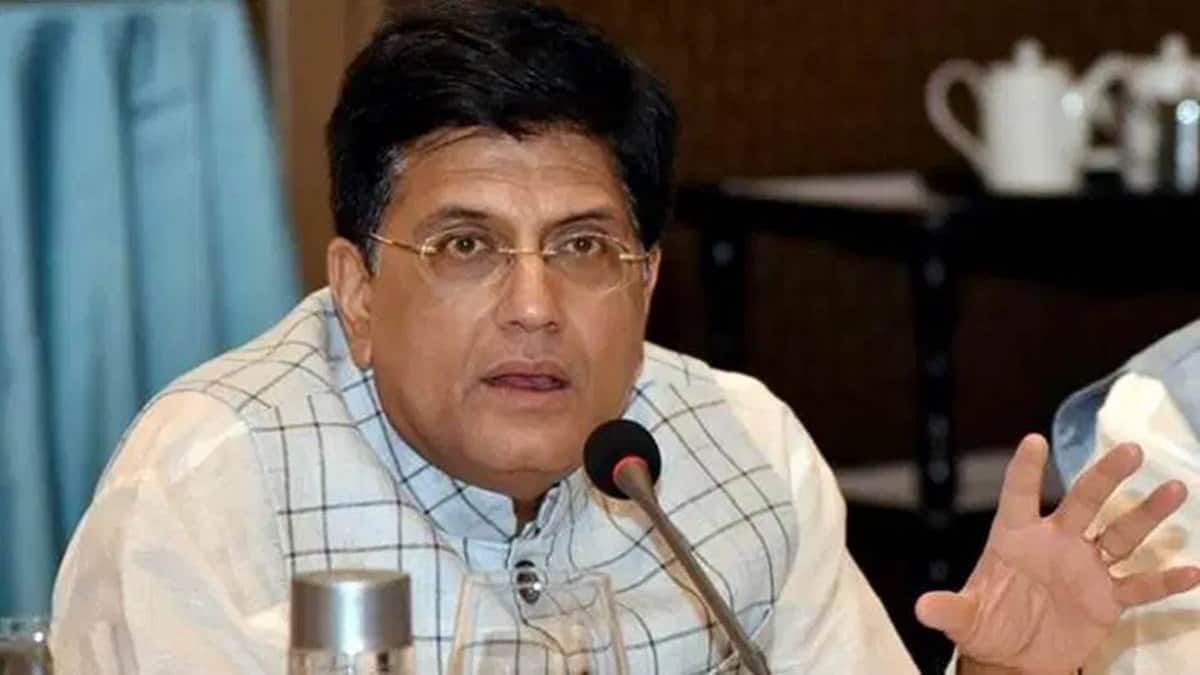 Credit and Finance for MSMEs: Commerce Minister Piyush Goyal on Wednesday urged industry bodies and leaders in an online discussion to ‘prepay’ micro, small and medium enterprise (MSME) vendors or sellers who supply them with various goods and services. The statement assumed significance as getting payments or dues cleared on time is one of the perennial issues MSMEs face. In fact, receiving payments beyond 90 days or more from the date of invoice generation for a particular product or service sold to buyers has been the status quo even as the government has been requesting public sector units and private entities to pay their vendors on time. Hence, how feasible it would be for buyers to pay MSMEs before even buying from them?

“The context in which the statement was made by the minister was that large enterprises, which have the financial muscle, should look at paying MSMEs on or before time. This means that corporates that are doing very well can help MSME vendors by paying them before time or even paying in advance rather than waiting for the time limit to pay. This was seen in a very positive light by the industry,” Ajit Mangrulkar, Director General, IMC Chamber of Commerce and Industry told Financial Express. Mangrulkar was part of the virtual meeting.

According to a statement by the Commerce Ministry, Piyush Goyal had appealed to industry to prepay MSMEs for their services to safeguard their viability and to boost employment and growth. During the meeting, the minister had sought suggestions and inputs to ensure the continuation of fast rebound of economic activities and that high growth rates being achieved. Goyal also asked for suggestions and inputs for further “decriminalization of rules and reduction of compliance burdens wherever feasible.” This included providing required support to MSMEs during the Covid period particularly with respect to early payments for their goods and services.

“The context was very genuine. What he was saying is that big companies are able to borrow typically at a lower rate than MSMEs and in this situation of Covid, big corporates can pay early and even pay advance to MSMEs if they are their regular suppliers. It was more of a calling to be generous during these times. So, if MSMEs supply to large businesses on an ongoing basis, then the latter can extend advance. The minister was talking about payments from government departments and then he extended the argument for private entities to pay in advance,” another participant in the meeting told Financial Express Online on anonymity.

Financial Express Online had reported on Tuesday that delayed payment applications filed by MSMEs against central and state government departments, ministries, central and state PSUs, and others had crossed the whopping 1 lakh mark involving Rs 26,210.86 crore on the delayed payment monitoring portal MSME Samadhaan since its launch in October 2017. However, only 12,099 cases (12 per cent) were disposed by MSE Facilitation Councils (MSEFCs). As of Wednesday evening, 1,00,435 applications amounting to Rs 26,240 crore were filed.

“The idea was that large enterprises should look at paying as early as possible to MSMEs as they really need help during Covid. So, the minister meant to improve payment cycle for MSMEs,” Viranchi Shah, National President, Indian Drug Manufactures’ Association present in the meeting told Financial Express Online.

MSME Ministry had also written to 500 corporates in September 2020 and to another 2,800 enterprises in October to clear pending MSME dues in the respective month. The government had also urged buyers to onboard the Trade Receivables Discounting System (TReDS) platform to tide over their delayed payment issue.