Credit and Finance for MSMEs: Reserve Bank of India (RBI) had permitted banks back in 2016 and then in 2017 as a one-time exercise to restructure or reschedule eligible MSME accounts. During Covid, the central bank had extended similar permission. 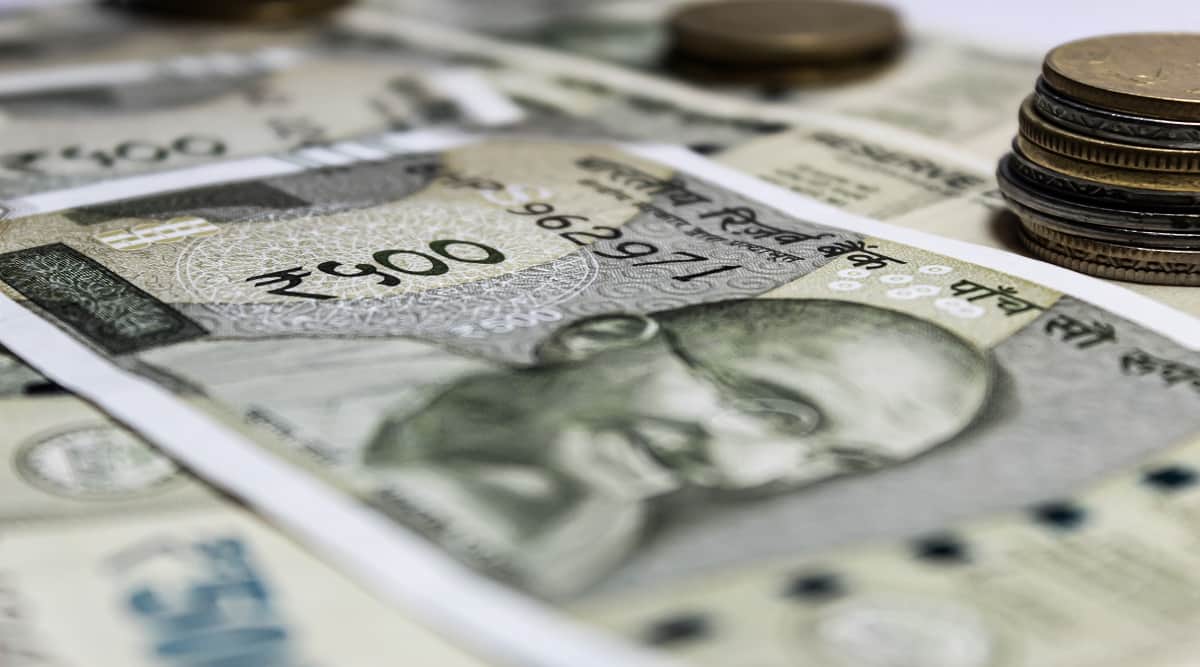 The gross non-performing asset ratio (GNPA) for scheduled commercial banks (SCBs) decreased to 6.9% as at the end of September from 7.3% in March, and 8.2% in FY20, due to lower slippages, according to data released by the Reserve Bank of India (RBI) on Tuesday.

Credit and Finance for MSMEs: The overall non-performing asset (NPA) share to total outstanding within up to Rs 25 lakh loans to micro-enterprise segment as of March 2021 stood at 15.7 per cent for non-banking financial companies (NBFCs), according to a report by Access India and Equifax. In comparison, the NPA percentage for public sector banks was around 8.6 per cent in FY21 that showed their exposure to enterprises in terms of size of the balance sheet was low. Similar was the case with private banks with 5.9 per cent.

Reserve Bank of India (RBI) had permitted banks back in 2016 and then in 2017 as a one-time exercise to restructure or reschedule eligible MSME accounts. During Covid, the central bank had extended similar permission. Hence, it was difficult to evaluate NPA and arrive at a conclusion about the impact of Covid on asset quality, the report noted. Even as the NPAs reflected only a portion based on loans up to Rs 25 lakh extended to micro enterprises but given that 90 per cent or more of bank credit was in that range, as per the data, it was a definite pointer that NPA was a critical issue in this sector and Covid has definitely impacted the sector.

“Without doubt MSMEs were affected. Because the units were affected, banks found that the delinquencies increased. Banks noticed that many of their borrower clients suffered huge income and cash flow deficits resulting in increased delinquencies. This impacted the asset quality and increased NPA and the stressed assets. This was more pronounced in loans to micro and small enterprises where banks had pursued touch-based collection. The increase in loans past due dates but not yet NPA was mostly due to lockdowns and restrictions and resultant cash flow issues with micro and small enterprises,” the report noted.

The overall NPA ratio as of March 2021 in micro-segment stood at 10.2 per cent and 10.4 per cent for small enterprises in comparison to 16.8 per cent for medium businesses. Also, special mention account (SMA) ratios were deteriorated while the overall provisioning coverage ratio (PCR) had from 66.2 per cent in March-2020 to 68.9 per cent in March 2021. PCR is the percentage of funds that banks put separately for losses due to bad debts. A high rate of PCR helps banks to buffer against losses in cases if NPAs goes up.