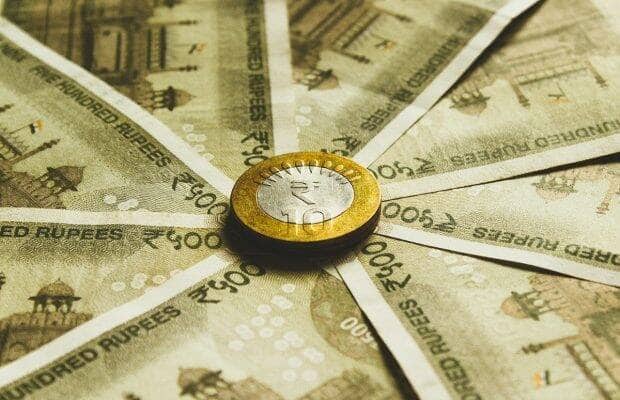 Importantly, the Mudra NPA ratio in the outstanding loans was 11.98 per cent as of March 31, 2021, Financial Express had last month reported citing Mudra’s response to a Right to Information (RTI) query. The Mudra loan outstanding value was Rs 2.84 lakh crore on March 31, 2021. In comparison, the NPA ratio in FY18 was 5.38 per cent. The data on the bad loan ratio under the scheme wasn’t available for FY19 and FY20.

Also read: Narayan Rane: No data on MSME job losses during Covid because of this reason

“Covid has impacted MSMEs more. The NPA amount has gone up despite the relief and the restructuring offered to the sector. Not many units perhaps had availed the emergency credit scheme. Giving additional loans was only temporary relief since if an MSME is not able to repay its previous loan then taking additional loans makes it further difficult for the promoter to repay. Mudra NPAs are not something new. However, 12 per cent (NPA ratio in FY21) is not an alarming rate since the risk factor in MSME lending is very high,” one of the former heads of an association representing banks told Financial Express Online on anonymity.

In October this year, credit rating agency Crisil had noted that gross NPAs of banks were likely to jump 8-9 per cent this FY, though below the peak of 11.2 per cent witnessed at FY18 end, as Covid relief measures including restructuring dispensation, and the Emergency Credit Line Guarantee Scheme (ECLGS) will help restrict growth. However, the most impacted MSME and retail segments due to Covid are likely to see a higher accretion of NPAs and stressed assets.

Even as MSMEs benefitted from the ECLGS scheme, the sector is expected to see a deterioration of asset quality and would also need restructuring to tide over cash-flow problems, Crisil had said. The restructuring is likely to be the highest for the MSME segment — at 4-5 per cent of the loan book that would lead to growth in stressed assets to 17-18 per cent by this fiscal end from around 14 per cent last fiscal.

“The resilience in small businesses is low in comparison to large enterprises. The government can help them through subsidies for timely repayment or subsidies on interest. MSMEs are the ones with high risk and hence they have to be charged higher interest rates. The cost of servicing MSME loans is high. MSMEs are more vulnerable and hence NPAs will always be there. Anything around 20 per cent (NPA ratio) is very alarming but 10-12 per cent is not that critical if you compare with large enterprises,” a banker told Financial Express Online seeking anonymity. As part of the Atma Nirbhar Bharat initiative, an interest Subvention of 2 per cent was offered on prompt repayment of Shishu loans under the Mudra scheme for a period of 12 months to eligible borrowers.

MSME loans restructured by the public sector banks (PSBs) had increased 2.1X from 6,19,562 accounts involving Rs 22,650 crore as of January 31, 2020, to 13.06 lakh accounts involving Rs 55,333 crore as of June 26, 2021. The data was shared by the MSME Minister Narayan Rane in the Lok Sabha in July this year. The last year’s data was shared by former Finance Ministry MoS Anurag Thakur in the Rajya Sabha in March 2020. The Reserve Bank of India had extended the scheme for one-time restructuring of MSME loans to March 31 this year to support the viable MSME entities.