Credit and Finance for MSMEs: The high rate of disbursements assumed significance amid growth in Mudra loans turning into non-performing assets due to the Covid impact on the repayment capacity of borrowers. 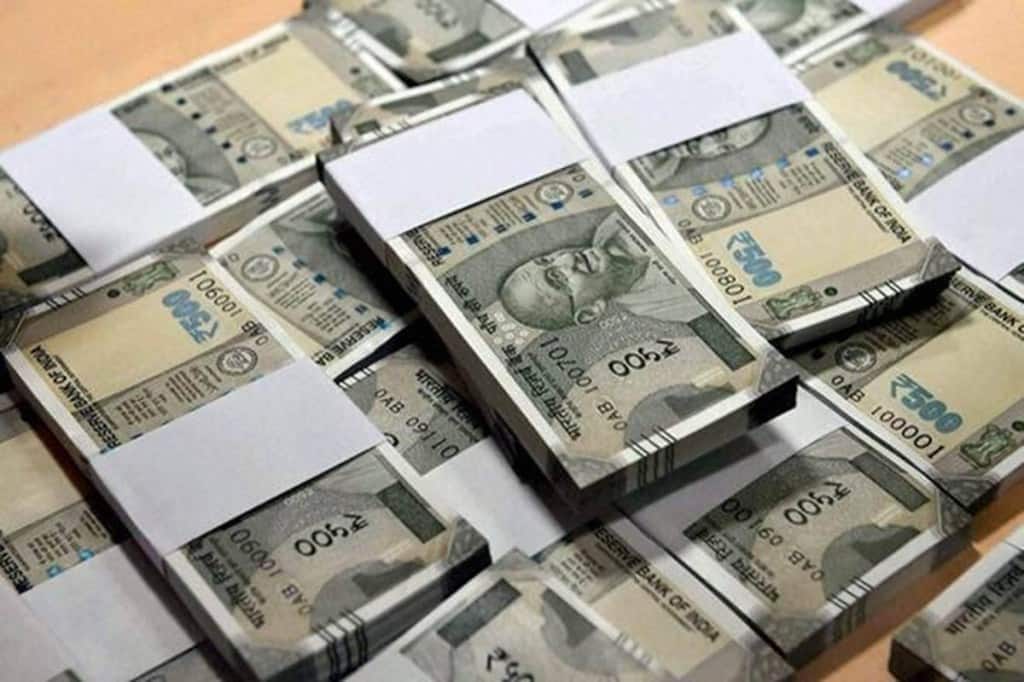 Credit and Finance for MSMEs: Credit disbursement by public and private lenders, small finance banks, non-banking financial companies, and other lending institutions under the Mudra loans scheme stood at 95 per cent of the amount sanctioned in a little over the first half of the financial year 2021-22, official data showed. The self-employment and entrepreneurship promotion scheme Pradhan Mantri Mudra Yojana (PMMY), launched by Prime Minister Narendra Modi in 2015, is dedicated to micro enterprises, which are generally proprietary concerns at the bottom of the entrepreneurial pyramid, seeking loans up to Rs 10 lakh. The disbursement rate for the first quarter of FY22 had stood at 87 per cent of the sanctioned amount.

Of Rs 1.13 lakh crore involved in 2.03 crore loans sanctioned, Rs 1.07 lakh crore loans were disbursed from April 1 to October 8, as per the provisional data on the scheme’s portal. The disbursement rate for the preceding FY21, however, had dropped to 94.7 per cent from 97.6 per cent in FY20 that had increased marginally from 97 per cent in FY19.

“While the loans are being disbursed but if you really deep down in disbursements, the ground level situation is that majority of these borrowers are not those who really deserve it but people who have been in the close network or circle of banks’ employees. As far as I have studied, deserving borrowers struggle to get loans. This is the reason a large number of Mudra loans won’t be recovered. The intention behind Mudra loan is not fulfilled by banks,” Jacob Crasta, Chairman at environmental test chambers maker CM Envirosystems and Founder-director at Alliance of Indian MSMEs told Financial Express Online. The three-year-old Alliance of Indian MSMEs was launched by former MSME Secretary Dinesh Rai.

The high rate of disbursements assumed significance amid growth in Mudra loans turning into non-performing assets due to the Covid impact on the repayment capacity of borrowers. For instance, gross NPAs for all lenders including state-owned, private banks, and small finance banks in Maharashtra increased up to 22 per cent at June-end 2021 from 14.94 per cent at June-end last year, The Indian Express had reported last month citing bankers and analysis of state-level bankers’ committees’ data. Maharashtra’s outstanding Mudra loans were Rs 24,850 crore while total NPAs were worth Rs 5,521 crore.

“Because of Covid, even large and medium businesses are finding it tough to repay loans. The problem is acute in Mudra loans catering to micro and small enterprises. The NPA stress was expected even as banks have been urged to deploy loans. So banks, anyways have to disburse credit under these schemes while the government has to ensure that businesses get access to credit through banks,” DK Aggarwal, Chairman and MD, SMC Investments and Advisors told Financial Express Online.

“While large enterprises have the capacity to recover but micro-enterprises will take longer time to recover from the Covid impact in terms of their revenue or income. As a result, loan repayments have been difficult for these borrowers and thus, making it difficult for banks as well to avoid NPA risk. There is a dilemma for banks as they have to keep on lending on one hand and also keep a check on NPAs arising out of it on the other hand. So, banks are answerable for delinquencies as well,” a former banker at a public sector bank told Financial Express Online.