Credit and finance for MSMEs: In terms of the number of loans, the quarter ended June 2022 saw 67.9 per cent growth in loans disbursed to 1.24 crore loans from 74.4 lakh loans during the June quarter last FY even as quarterly loans disbursed dropped by 38.6 per cent. 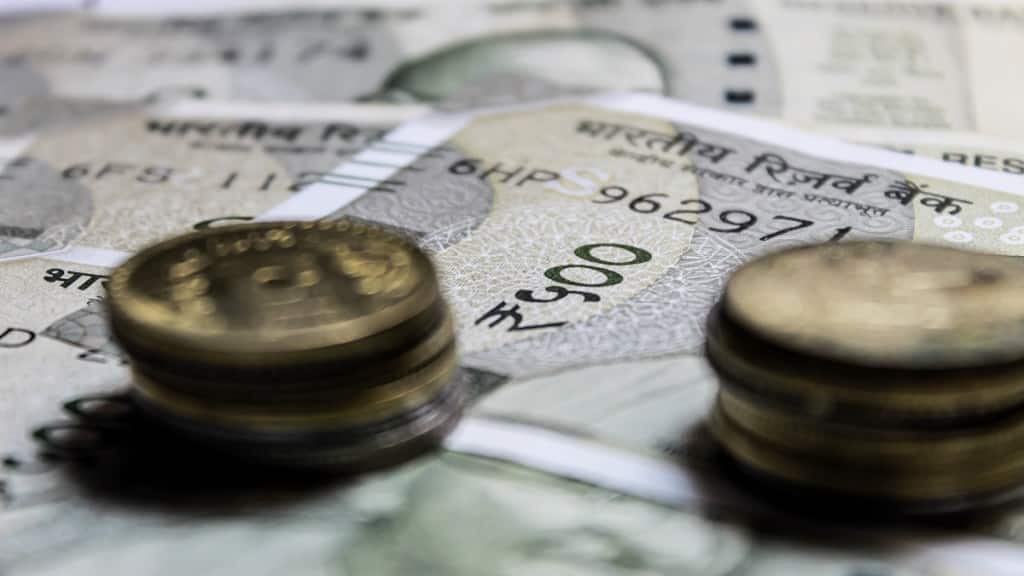 Credit and finance for MSMEs: The microfinance sector has recorded growth of 88.9 per cent in the amount disbursed to Rs 49,788 crore during the first quarter (April-June) of the financial year 2022-23 from Rs 26,357 crore disbursed during Q1 FY22. However, the quarter-on-quarter (QoQ) growth registered a decline of 39.2 per cent from Rs 81,898 crore during Q4 FY22, showed the latest quarterly microfinance report by credit bureau CRIF High Mark on Tuesday.

Importantly, the portfolio outstanding of the microfinance sector or the gross loan portfolio witnessed 18 per cent year-on-year growth during Q1 to Rs 285.9k crore from Rs 242.3k crore during Q1 last FY. However QoQ growth dipped marginally by 0.2 per cent from Rs 286.5k crore during Q4 FY22, the report CRIF MicroLend – June 2022 noted.

For the uninitiated, the Reserve Bank of India in March this year had removed the interest margin cap on lending rate under its new regulatory framework for microfinance companies to bring latter at par with other lenders including banks. According to rating agency Crisil, this is one of the factors that will support a revival in the profitability of NBFC-MFIs this fiscal.

Over the past two fiscals, the annual credit cost of NBFC-MFIs had shot up to around 4-5 per cent because of pandemic-related provisioning, versus around 1.5-2.0 per cent prior to that. Crisil had noted in a statement in July this year that with asset-quality pressures gradually easing and sizeable provision buffers created, their credit cost is expected to decline to around 2.5-2.8 per cent this fiscal.