Credit and finance for MSMEs: “MFI play a crucial role in providing loans to economically disadvantaged groups and empowers rural poor, especially women, in helping them become financially independent and to contribute directly to the wellbeing of their families and confront gender inequalities,” said CGTMSE. 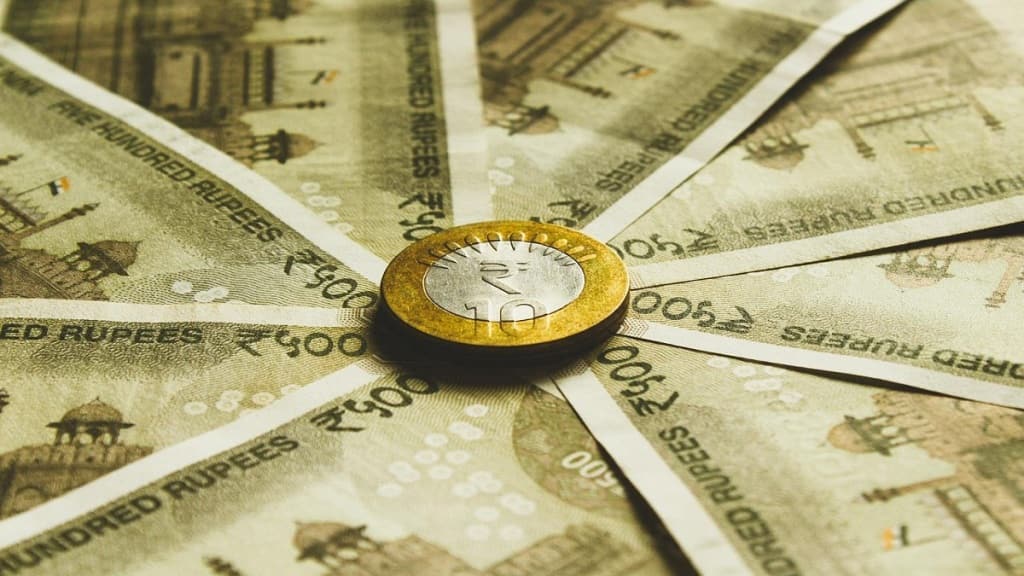 Bringing MFIs on the lender side of the scheme assumes significance as “MFI play a crucial role in providing loans to economically disadvantaged groups and empowers rural poor, especially women, in helping them become financially independent and to contribute directly to the wellbeing of their families and confront gender inequalities,” the circular sent to all MLIs by CGTMSE on December 2, 2022, said.

To join CGTMSE, it is mandatory for MFIs to be in microfinance operations for at least 36 months, have prudential grading of up to MfR5, a minimum CRAR of 15 per cent, and a debt-equity ratio not over 10:1. Moreover, participating MLIs’ portfolio at risk (PAR) 90+ days or loans overdue by more than 90 days should be less than 5 per cent while minimum asset size has to be Rs 100 crore.

“We were thinking of including MFIs for some time as they often give non-MFI loans and sometimes the credit would be more than Rs 10 lakh (above the Mudra loan limit). So, we are just giving MFIs an option of CGTMSE while they can still go to the National Credit Guarantee Trustee Company (NCGTC). However, since MFIs play a major role in credit to semi-urban areas particularly, there was no point to keep them out of the purview of CGTMSE,” Sandeep Varma, Chief Executive Officer, CGTMSE told FE Aspire.

Under CGTMSE, the guarantee coverage will be up to Rs 50 lakh per MSE borrower for loans given by MFIs, the circular noted. “It is expected that with the guarantee support the credit dissemination to the disadvantaged groups by MFIs will increase manifold.”

The circular came two days after CGTMSE announced extending the credit guarantee scheme to women and SC-ST entrepreneurs, MSEs certified with the Zero Defect and Zero Effect (ZED) scheme and MSEs based in aspirational districts in the country. The maximum extent of credit guarantee coverage for these potential beneficiaries will be 85 per cent for loans up to Rs 2 crore under the scheme. The guideline has been implemented on all guarantees approved on or after December 01, 2022.

The second edition of the ScaleUp Summit by the Financial Express is here. Register now.