ECLGS 3.0: Travel, tourism MSMEs to have negligible impact but something is better than nothing: FAITH

Credit and Finance for MSMEs: Hospitality, travel & tourism, and leisure & sporting sectors would now be vying along with 27 sectors added under ECLGS 2.0 scope in November 2020 to the original scheme for the 18 per cent (Rs 54,000 crore) of the Rs 3 lakh crore left to be sanctioned. 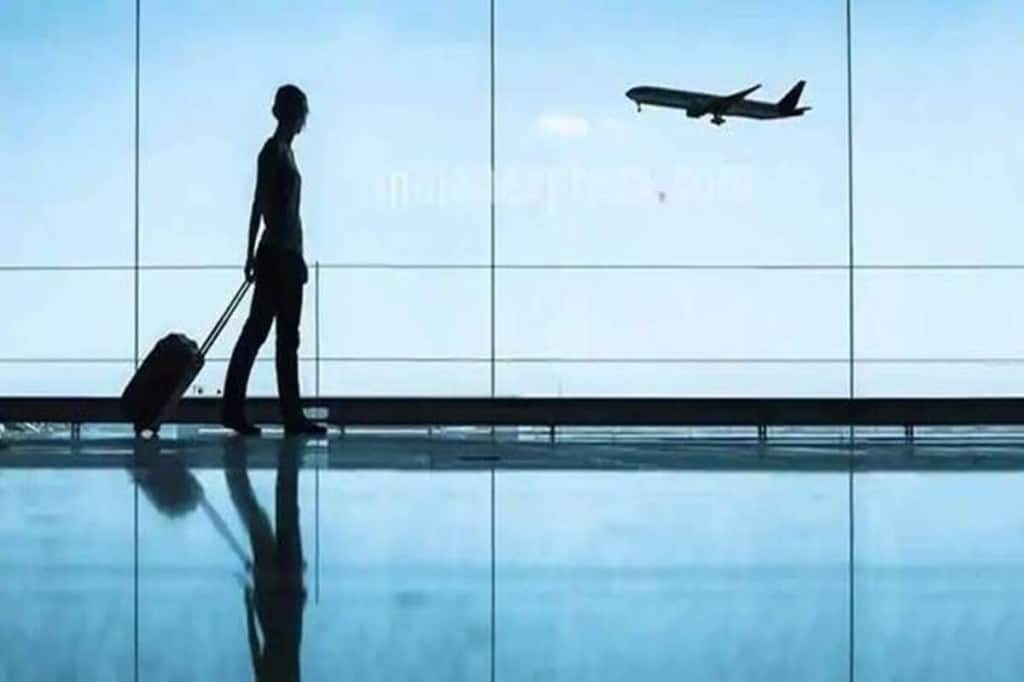 ECLGS 3.0 will offer a credit extension of up to 40 per cent of total credit outstanding vis-à-vis 20 per cent earlier.

Credit and Finance for MSMEs: Extending the Emergency Credit Line Guarantee Scheme (ECLGS) further and widening its scope to cover hospitality, tourism, and related sectors will definitely help MSMEs though the overall impact would be negligible, however, something is better than nothing, according to the apex body for travel and tourism sector in India: Federation of Associations in Indian Tourism & Hospitality (FAITH). The government on Wednesday had announced the launch of ECLGS 3.0 to cover enterprises in hospitality, travel & tourism, leisure & sporting sectors and extended the overall emergency credit scheme including the previous two versions by three months from March 31, 2021, till June 30, 2021, or until guarantees for the entire Rs 3 lakh crore amount are issued.

“It is definitely going to help and we are thankful to the government. However, we think something is better than nothing as 70 per cent enterprises in the sector are small businesses. Domestic tourism has recovered only 30-40 per cent while domestic travel has revived 80 per cent of the pre-Covid levels. However, international tourism is absolutely on standstill. I think the overall impact of ECLGS on MSMEs in the travel and tourism sector will be negligible,” Subhash Goyal, Secretary-General, FAITH and Chairman, ASSOCHAM National Tourism & Hospitality Council told Financial Express Online.

Goyal’s comment was in reaction to the amount left to be sanctioned out of ECLGS’s total corpus of Rs 3 lakh crore announced last year. As of February 28, 2021, member lending institutions (MLIs) including public and private sector banks and non-banking financial companies (NBFCs) under the scheme had already sanctioned 82 per cent or Rs 2.46 lakh crore of Rs 3 lakh crore, MSME Minister Nitin Gadkari had said in a written reply to a question in the Rajya Sabha last month citing data from the National Credit Guarantee Trustee Company (NCGTC) – the implementing agency of the ECLGS scheme. Hence, hospitality, travel & tourism, and leisure & sporting sectors would also now be vying along with 27 sectors added under ECLGS 2.0 scope in November 2020 to the original scheme for the 18 per cent (Rs 54,000 crore) of the Rs 3 lakh crore left to be sanctioned.

Also Read
CityGreens: Ploughing a special furrow
Startups from the north-eastern region of India that will be worth watching out for in 2021
CureSkin: The AI-based skincare app that helps over 1,000 patients daily
Government e-Marketplace exploring ways to bring works on portal; seeks stakeholders' views on approach paper

“The funds available are not substantial. It has come too late as there is hardly any money left but one should wait for detailed guidelines. However, it makes for a good deal at least for people to repay loans after two years as they can make barely any money to repay currently,” Pradeep Shetty, Joint Secretary, Federation of Hotel & Restaurant Associations of India (FHRAI) told Financial Express Online.

Businesses with total credit outstanding not exceeding Rs 500 crore and overdue, if any, for 60 days or less, as of February 29 will be eligible for the scheme, according to the Finance Ministry’s statement. ECLGS 3.0 will offer a credit extension of up to 40 per cent of total credit outstanding vis-à-vis 20 per cent earlier across all lending institutions as of February 29, 2020, while loan tenor will be six years including a moratorium of two years. The last date of disbursement under the scheme has also been extended to September 30, 2021.

“The government should reissue e-tourist visas and start scheduled international flights for international tourism to revive. Tourist and language speaking guides and small hotels are being impacted severely while large hotels are not highly impacted,” added Goyal. FAITH represents around 22,000 members through 10 associations including FHRAI, Indian Association of Tour Operators, Hotel Association of India, India Convention Promotion Bureau, and others.