Delayed payments: Only these many MSMEs recovered their dues; majority cases pending with these buyers

Credit and Finance for MSMEs: The total cases disposed of in mutual settlements were 3,263 having Rs 376.72 crore involved while the number of cases rejected stood at 6,346 involving Rs 1447.17 crore. 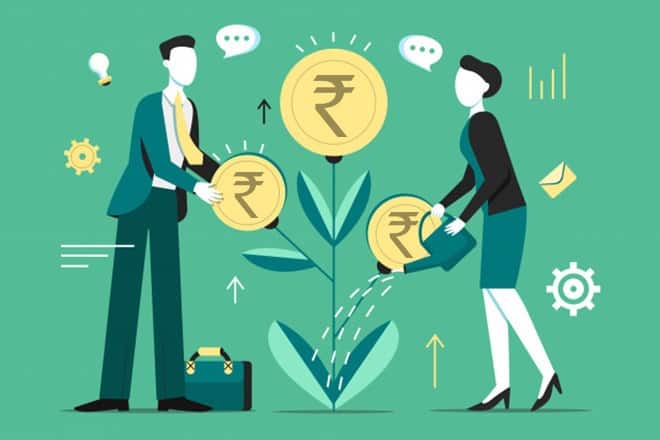 Credit and Finance for MSMEs: The MSME delayed payments monitoring portal — MSME Samadhaan governed by the Micro and Small Enterprise Facilitation Council (MSEFC) for settlement of payment disputes has seen only 8 per cent of the total cases filed (since the launch of the portal) being disposed of. The portal launched on October 30, 2017, has received 37,465 applications out of which only 3,012 have been disposed of so far by MSEFC, according to the data available on the portal. The amount involved in disposing of cases stood at Rs 583.27 crore by MSEFC out of total Rs 9901.31 crore involved in applications.

On the other hand, the total disposed of cases involved in mutual settlements were 3,263 having Rs 376.72 crore involved while the number of cases rejected stood at 6,346 having Rs 1447.17 crore. Apart from ‘other category, the categories where MSME’s payments were stuck included proprietorship firms with 6,680 applications filed by MSMEs involving Rs 950.06 crore. This was followed by the state government where MSMEs payments worth Rs 1,685.29 crore were stuck in 3,091 applications and other MSME units against which 2,529 applications were filed involving Rs 347.26 crore. However, in terms of the amount, apart from other, proprietorship firms and state governments, payments worth Rs 1,381.33 crore were stuck with central PSUs and Rs 462.99 crore of dues were delayed from state PSUs.

MSME Ministry Joint Secretary Sudhir Garg had told Financial Express Online in October last year on the sidelines of an event that “whatever problems MSMEs are sharing on the portal, are getting solved increasingly day by day. The portal has been well received by MSMEs. We have received a positive response from MSMEs regarding the portal.”

Amid the issue of delayed payments by MSMEs, Finance Minister Nirmala Sitharaman had in the budget announced a subordinate debt scheme for MSMEs that is likely to cut working capital stress. Subordinated debt is essentially an unsecured loan or bond that is ranked after senior loans when it comes to claims on assets or earnings. This means senior bondholders are paid before creditors having the subordinate debt in case of a default. The minister had last month announced that out of 5.53 lakh MSME accounts, 5.28 lakh loans have been restructured, ET Now had tweeted, while the exercise for the rest of the MSME loan accounts will be done by March 15.