Credit and Finance for MSMEs: Amazon also announced a ‘Spotlight North East’ programme to get 50,000 artisans, weavers, and small businesses online from the eight states in the North East region of India by 2025 and also boost exports of key commodities like tea, spices, and honey from the region. 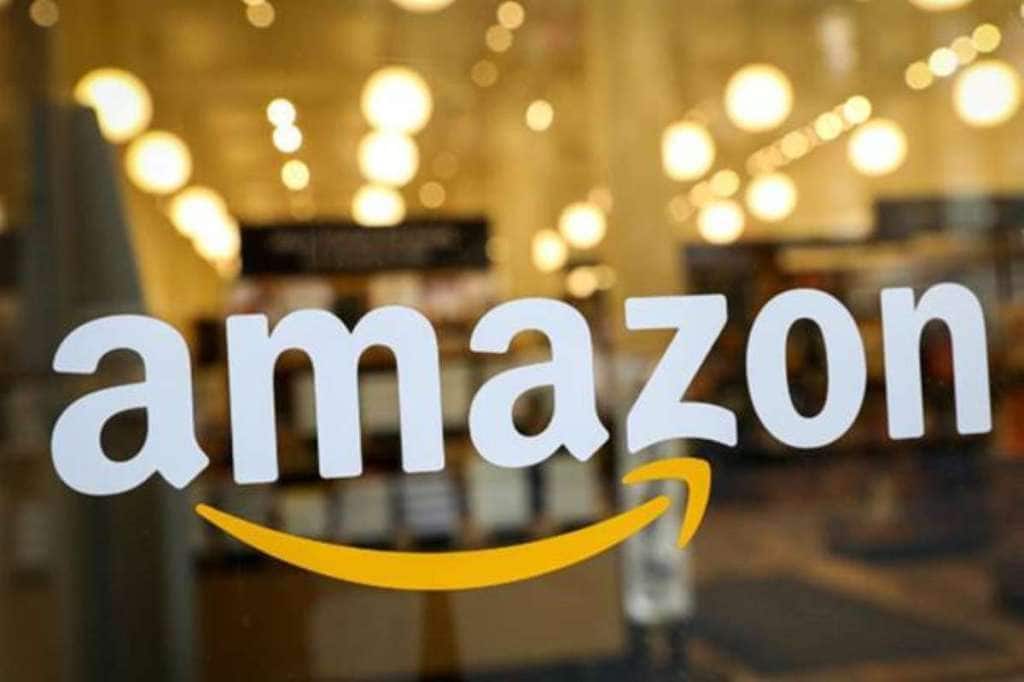 In Q12020, Amazon’s international business had booked huge losses led by the nationwide lockdown in India that limited operation of e-commerce firms to delivery of essentials.

Credit and Finance for MSMEs: In a fireside chat with Amazon India Head Amit Agarwal, the e-commerce company’s incoming CEO Andy Jassy on Thursday announced a $250 million Amazon Smbhav Venture Fund for startups and entrepreneurs focusing on digitising small and medium enterprises (SMEs), innovating in the agriculture and healthcare sectors to improve farmer productivity and healthcare access for people using technology respectively. Jassy also announced plans to bring 1 million offline retailers and neighbourhood stores on Amazon India marketplace by 2025 through its Local Shops on Amazon programme. ‘Spotlight North East’ was another initiative announced to get 50,000 artisans, weavers, and small businesses online from the eight states in the North East region of India by 2025 and also boost exports of key commodities like tea, spices, and honey from the region.

“In 2020, we pledged to digitize 10 million SMBs, enable $10 billion in exports, and create 1 million jobs by 2025…The launch of Amazon Smbhav Venture Fund aims to attract the best ideas and empower entrepreneurs in the country to partner in this vision. Additionally, our initiatives to onboard 1 million offline shops on Amazon.in and digitally empower the North East region will accelerate the progress towards a digital and self-reliant India,” Agarwal added.

Startups enabling SMEs for their demand access, efficient operations, and supply chain efficiency along with helping them to launch, manage, and grow their business online, and automate and digitize their operations would be on the radar of the venture fund. In agri sector, the fund will invest in startups helping farmers to improve productivity, distribute credit and insurance to farmers or reduce food waste by building efficient farm to fork supply chains. On the other hand, in healthcare sector, the fund will back startups that are using technology for doctor assistance, telemedicine, e-diagnosis, AI-powered treatment recommendations or digitizing operations of healthcare providers. Amazon also announced an investment in invoice discounting marketplace M1xchange for MSMEs established under the TReDS license. The investment has been made from the venture fund.

Amazon had last week shared the progress it has made in India so far since its inception in June 2013. The company had said that it has cumulatively digitised 2.5 million MSMEs in India so far. Moreover, the cumulative e-commerce exports by over 70,000 MSMEs via Amazon Global Selling stood at over $3 billion that helped churn out close to 1 million direct and indirect jobs in India till date. Amazon has so far announced around $7 billion investment in India where it competes with Walmart-owned Flipkart.