Ease of Doing Business for MSMEs: Overall, the share of MSEs in total annual government procurement had increased from 26.32 per cent in FY19 to 30.18 per cent in FY20 but contracted to 28.04 per cent in FY21. 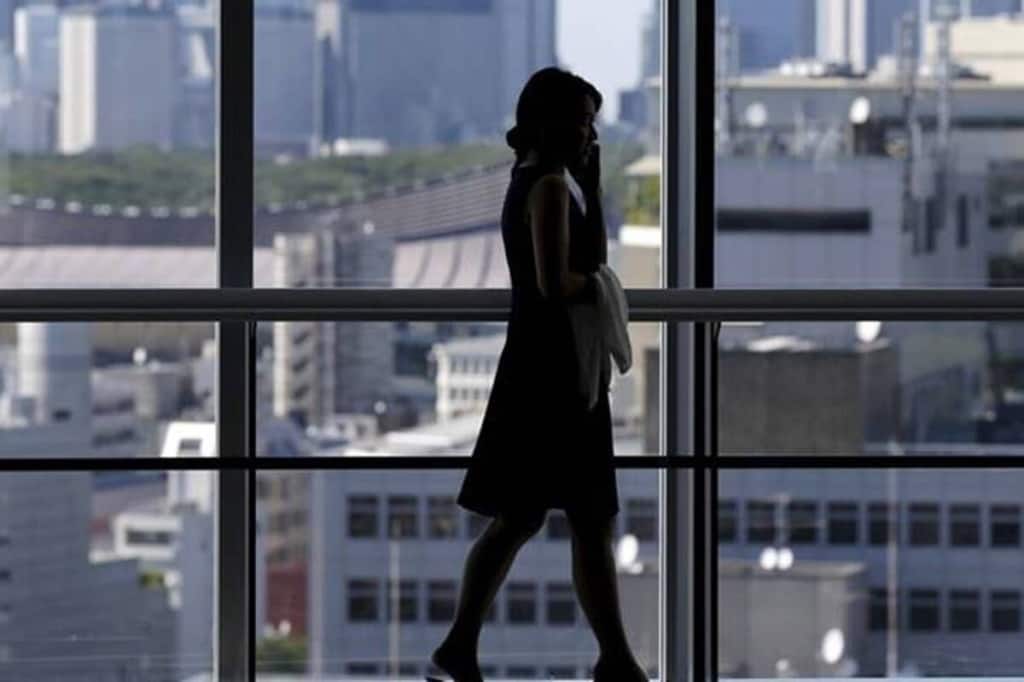 “Mismatch is primarily the reason for this because CPSEs requirements don’t really match with what women or SC/ST entrepreneurs are making. Then there are quality issues as well while product range is also very limited. Hence, the percentage hasn’t really gone up to 3 per cent,” Ishita Ganguly Tripathy, Additional Development Commissioner, Office of DC-MSME, Ministry of MSME told Financial Express Online.

“The challenge is both ways – lack of awareness among women entrepreneurs and government has also been not very keen. Either they wouldn’t need the product or women wouldn’t know how to approach or they simply would have no idea about it. After multiple inputs, the government had agreed to a 3 per cent annual target but there’s no headway as such. Also, payments delay is a big issue. It is tougher for women entrepreneurs to get payments on time. Women entrepreneurs are ready to engage but then payment issue is a barrier. The attitude of government as well has been lukewarm,” Rajni Agrawal, President, Federation of Indian Women Entrepreneurs told Financial Express Online.

“Not enough attempts have been made from both ends – government as well as women entrepreneurs towards enhancing participation in public orders. Women enterprises aren’t very large in number and majority of them are micro-enterprises. However, PSUs should come forward in engaging with women enterprises for buying goods but it is also a question of volume and quality. Here, to improve quality, women entrepreneurs can approach the government’s tool rooms for training and development processes. Government should also conduct specific training and motivational programmes for women and have banks’ participation as well to address the credit-related challenges,” Manguirish Pai Raikar, Chairman, National Council for MSME, Assocham told Financial Express Online.

This story was updated with comments from the DC-MSME office, Ministry of MSME.

Follow us on
Latest News
Nobel of education: What is the Yidan Prize?
Share Market Live: Indices open in green amid strong global cues; Nifty starts at 18,053, BSE Sensex at 60,698
Apple warns of hit to iPhone shipments from China COVID disruption
Bumrah, Jadeja score big off the field
SUPERBOT
Young, independent schools are ushering in a new era of education
Do layoffs erode brand equity?
Photos
Dazzling & Astounding! Proposed design of the to-be redeveloped Dakaniya Talav Railway Station in Rajasthan-PHOTOS
2 days agoNovember 5, 2022
Heart-wrenching! Here is a look at Morbi and the suspension bridge that collapsed
7 days agoOctober 31, 2022
In Pictures: PM Modi in Kargil to celebrate Diwali with soldiers, says, ‘All of you have been my family for years now’
2 weeks agoOctober 24, 2022
Read More
×
North Korea slams South Korea-US drills, vows ‘merciless’ moves
Being smart
India stands green in education; Kerala, Maharashtra, Punjab among top contributors
Blockchain as a resource; how the technology can bring about a new definition of Enterprise Resource Planning
Joe Biden slams GOP, Donald Trump warns of ‘tyranny’ ahead of midterms
The future of mobility is flex