SME Artha 2022: Why formalisation of MSMEs is needed on a war footing to solve credit, other challenges

Ease of doing business for MSMEs: Lack of formalisation in the MSME sector has been at the core of a host of issues plaguing the sector including lack of timely and affordable access to credit, right talent, marketing, and more. 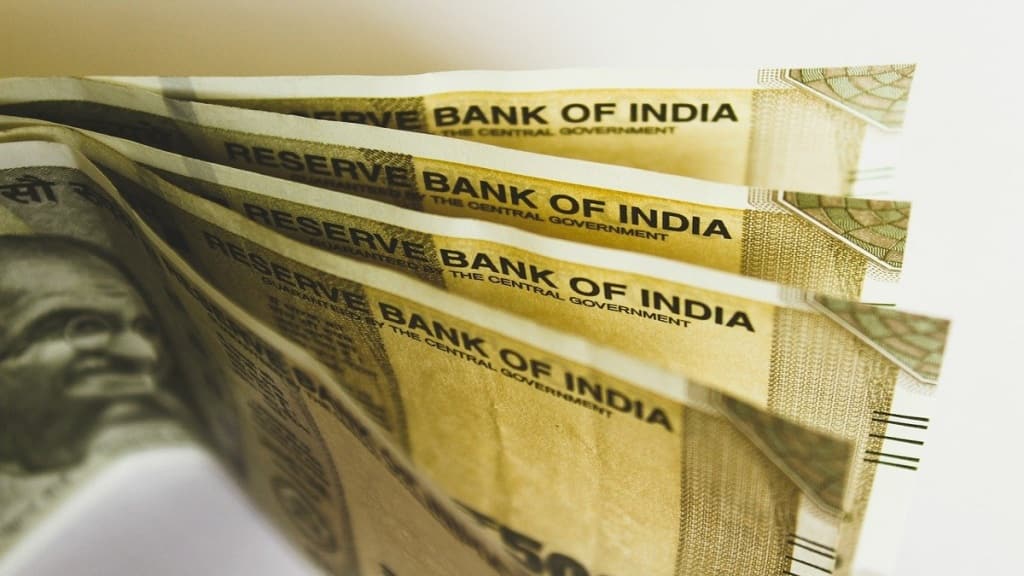 SIDBI is currently working on an MSME formalisation project with the MSME Ministry to expand coverage of formal MSMEs.

Ease of doing business for MSMEs: Approximately 70-80 per cent of MSMEs in India operates informally, as per market estimates. That’s a large share given the number of MSMEs in India is around 6.3 crore, according to government data. Lack of formalisation in the MSME sector has been at the core of a host of issues plaguing the sector including lack of timely and affordable access to credit, right talent, marketing, and more. Addressing this root cause would arguably solve these problems to a significant extent. Attending a panel discussion at the SME Artha event organised recently by FE ASPIRE on how banks and non-banking financial companies (NBFCs) are looking at catering to the massive need for affordable credit in the MSME sector, experts echoed the government’s biggest aim to formalise the sector in order to solve the credit crunch.

“Several of the benefits by the government or financial institutions are not available to MSMEs outside the ambit of formalisation. This is a big pain point,” said Anubha Prasad, General Manager, Small Industries Development Bank of India (SIDBI) in her remarks on the significance of bringing MSMEs into the formal fold.

SIDBI is currently working on an MSME formalisation project with the MSME Ministry to expand coverage of formal MSMEs, said Prasad. “We have realised that events such as GST and demonetisation or government benefits are not percolating. The number (of formal MSMEs) is still far below expected. Hence, we are doing this project now.” Prasad hinted toward gathering data of informal MSMEs, which raise credit through small NBFCs, and sharing it with the MSME Ministry to register them as formal enterprises.

“The project entails creating designated agencies that will handhold small NBFCs through an aggregation model. The aggregated data will be submitted to the MSME Ministry for bulk registration. This will form the basis for roll out of several benefits available through different mechanisms of the government,” said Prasad.

Seeking collateral for disbursing credit to MSMEs has been the practice followed by banks to secure loans amid information asymmetry among MSMEs borrowers. More than that or equally pressing issue is of lack of awareness among MSMEs about credit schemes and the process involved.

“The rejection of loan happens more in the micro and small enterprises as they are the real underserved or unserved (section in the MSME sector). There is no awareness of schemes. They don’t know what documents are to be attached to raise credit and the right way to approach it. Often people misguide them as well,” said Dhrubashish Bhattacharya, Head, MSME Business, Bank of Baroda.

Bhattacharya appealed to MSMEs to approach banks’ branches for the right information directly. He also stressed the importance of getting their business rated. “They also must be aware of the credit score or the credit rating because this is very critical in lending similar to CIBIL score for let’s say car loans. If the rating is improved, they would have better and easy access to credit.”

Shachindra Nath, Vice Chairman and Managing Director at NBFC lending to MSMEs U GRO Capital also underscored the significance of formalisation. According to Nath, a lender needs to look at three things to lend; first, his/her intent of giving money, second, how much money he can provide; and third, what growth the borrower will have with the money and whether he/she can pay back.

“These three things are a function of MSMEs realising that more you are formal, more is the credit available and more is your growth,” said Nath. If a lender cannot access cash flow, then how will it lend? At the end, the lender would ask for property in such a scenario, he said.

In the event of a lack of collateral, a business’s capability to pay back is a way to secure loans. One of the reasons for the lack of collateral is family businesses splitting up in India, according to Vikash Khandelwal, CEO of financial guarantee provider Eqaro Surety. “The collateral has depleted with family businesses splitting. So, cash flow data is now used as a proxy to assess capabilities of person today,” said Khandelwal.

However, how would banks assess the capability of the borrower in paying back loans? According to Sangram Singh, President, Commercial Banking Coverage Group (CBG), Axis Bank, financial discipline in a company is essential to understand here.

“There are some entrepreneurs who understand what financial discipline is required for a good partnership between him and the lender. The aspects that give a high level of comfort to banks is a high level of disclosures and books which are easy to understand with greater details in it.” Singh said.

Moderated by Jyoti Prakash Gadia, Managing Director at financial advisory firm Resurgent India, the session was also joined by Nirmit Ved, General Manager, Export-Import Bank of India (Exim Bank) who highlighted the opportunity in project exports for MSMEs. “When we talk of project exports, you would be surprised that in 2-2.5 years we have seen SMEs executing projects in complex countries like Kenya and Mauritius. The idea is that if SMEs are technologically advanced and able to integrate into the global value chain along with large conglomerates, there is a lot of scope,” said Ved.

Project exports are referred to the export of engineering goods on deferred payment terms and execution of turnkey projects and civil construction contracts abroad, according to Exim Bank. The current size of the opportunity in project exports is around $120 billion that MSMEs can tap into, according to the bank. Exim bank had recently launched an Ubharte Sitaare scheme along with SIDBI to support companies with good export potential. “It has taken off very well. We have given financing to more than 30-35 companies mainly in the MSME sector,” said Ved.