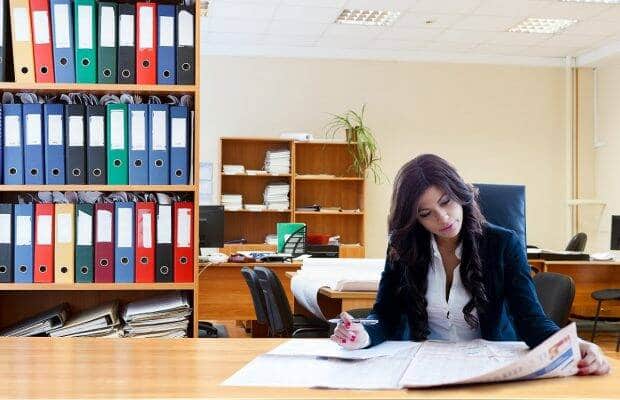 Ease of Doing Business for MSMEs: Udyam registration portal, which was launched in July last year to replace the Udyog Aadhaar Memorandum (UAM) portal, has crossed the 60-lakh-registration mark. As of December 12, 2021, 60.38 lakh MSMEs (new and existing) had registered themselves on the Modi government’s new portal, analysis of government data showed. However, the share of women-owned MSMEs registered on the portal was only 16.6 per cent, of which 97 per cent were micro units.

10.04 lakh Udyam registered enterprises were women-owned as of November 31, 2021, since the launch of the portal, including 9.73 lakh micro units. Small (29,023) and medium enterprises (1,593) led by women represented 2.88 per cent and 0.15 per cent share respectively. The data was shared by MSME Minister Narayan Rane in Lok Sabha in a written reply to a question on Thursday. Information on the share of women-owned new enterprises registering on the Udyam portal and existing UAM enterprises switching to the new portal wasn’t shared.

Importantly, the total women MSME registrations of 10.04 lakh on the Udyam portal, which came in the 17-month period (July 2020-November 2021), is already nearing the 11.78-lakh-women-MSME-registration mark on the UAM portal that took 27 months (FY19-June FY21).

According to MSME Ministry’s 2020-21 annual report, out of 6.33 crore MSMEs, 6.08 crore were proprietary concerns, of which 79.63 per cent were owned by men while women-owned units were only 20.37 per cent even as that had increased from 13.72 per cent in the past 10 years. On the other hand, the current 10.04 lakh women units represented only 1.65 per cent of the overall proprietary MSME units in India.

Among many reasons for the low count of women MSMEs in India, according to experts Financial Express Online had earlier spoken with, are arguably unconscious biases, challenges in accessing finance and building own network, lack of safety in public spaces, sometimes not getting enough support from family, lack of child-care options, often lack of confidence in their own skills in business, etc.

“Women put their substantial time looking after family and in the remaining time pursue their passion. To expand that idea into a proper business, they need more time and physical space to first test their model. They can’t invest heavily directly into setting up an office or buying land for a factory while managing the family. There is no gender parity here as men can dedicate more time to work or business and invest more. That’s an unsaid truth,” said Shashi Singh, Chairperson at women entrepreneurs’ network — Consortium of Women Entrepreneurs of India had told Financial Express Online.