Ease of Doing Business for MSMEs: MSME Secretary BB Swain said that MSMEs manufacturing engineering products comprise around 29 per cent of the 67 lakh MSMEs registered on the Udyam portal since July 1, 2020, 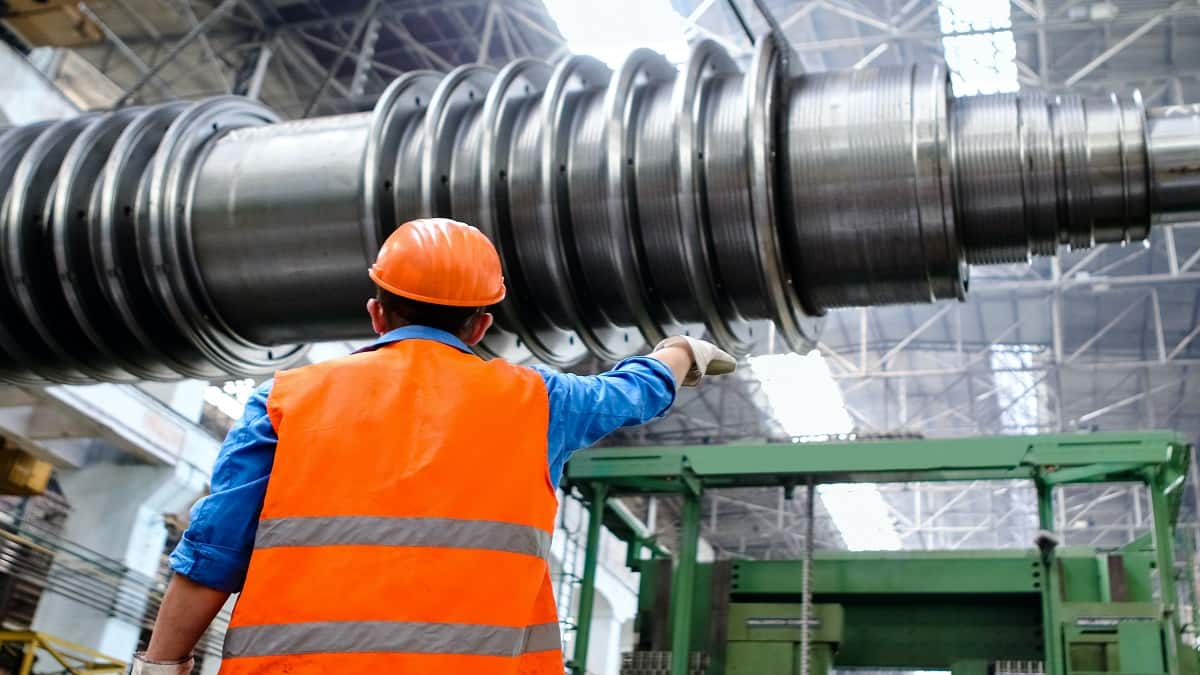 Nearly 60 per cent members of EEPC India, which represent around 13,000 engineering firms, are MSMEs. (Image: pexels)

Ease of Doing Business for MSMEs: MSME units are together capable of constituting a complete supply chain and being globally competitive because of their diverse products ranging from intermediate to final products, according to MSME Secretary BB Swain. Addressing the online MSME Conclave organised by the trade and investment promotion organisation for the engineering sector Engineering Export Promotion Council (EEPC) of India on Wednesday, Swain said that there is tremendous potential for Indian engineering MSMEs to be integrated into the global value chain due to their manufacturing cost advantage, according to a statement by MSME Ministry on Thursday. The secretary also noted that MSMEs manufacturing engineering products comprise around 29 per cent of the 67 lakh MSMEs registered on the Udyam portal since July 1, 2020.

Nearly 60 per cent members of EEPC India, which represent around 13,000 engineering firms, are MSMEs. The organisation has set up two technology centers in Bengaluru and Kolkata to cater to the challenge of the technological backwardness of the engineering MSMEs.

“Make-in-India initiative has brought ample scope for the Indian MSMEs to work with the large-scale global manufacturing firms and get access to their upgraded technology and efficient marketing techniques. Following the onset of the pandemic, large corporations in the developed world have been looking at India as an alternative destination for manufacturing,” said Mahesh Desai, Chairman, EEPC India at the conclave

EEPC also release a knowledge paper titled ‘Integrating Indian MSMEs to Global Value Chain’ suggesting that India’s trade regime should promote value addition in the country. “General tariff structure should be low on raw and primary goods, slightly higher on intermediaries and the highest on final products,” the paper said, according to the ministry’s statement. The paper also asked for neutrality in direct and indirect tax structure without any discrimination between the nature of firms.

“Banks and the financial institutions should be more willing to discern genuine exporters and demand less of collateral. Finally, stability in policy measures with less intervention and emphasis on neutrality on behalf of the government will be necessary,” the paper added.