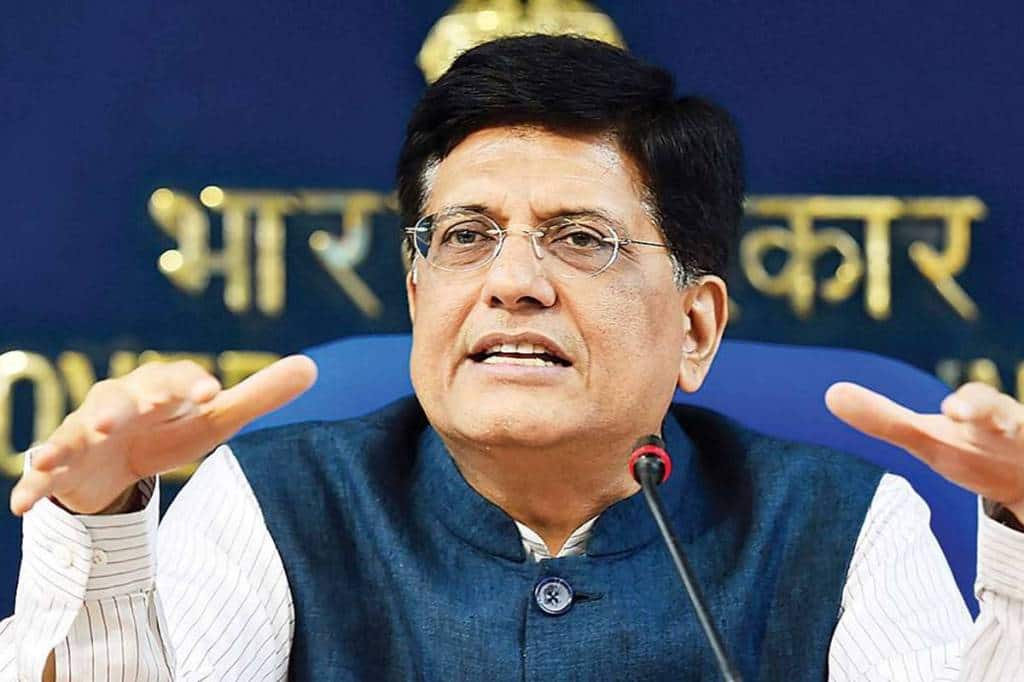 One of the primary reasons why India could not join RCEP (Regional Comprehensive Economic Partnership) pact was that some of the members do not "really" have democratic transparent trading systems, the minister said.

Ease of Doing Business for MSMEs: In line with PM Narendra Modi’s Atmanirbhar Bharat initiative, the Government e-Marketplace (GeM) is playing a crucial role in catalysing the growth of MSMEs, promoting women entrepreneurship, and enabling startups to reach out to government buyers, Commerce Minister Piyush Goyal tweeted on Wednesday. The portal, which has 2,42,648 micro and small enterprise (MSE) sellers, out of 7,44,488 sellers, saw order volume growing 88 per cent from 26.2 lakh as on November 1, 2019, to 49.4 lakh as on November 1, 2020, Goyal tweeted the data. Also, the number of women sellers selling to government organisations and departments on the marketplace increased 92 per cent to 17,566 year-on-year in November.

Amid the rise in the number of sellers on the marketplace, the government had taken caution around the possibilities of fake or inferior quality products being sold by sellers or charging high prices. Goyal had in August addressing the e-National Public Procurement Conclave organised by GeM “cautioned the unscrupulous sellers from pushing the poor quality goods or charging exorbitant prices,” said a statement by the Commerce Ministry. The minister had added that such sellers will be face blacklisting from the GeM portal and also from the “entire government ecosystem.” The marketplace had also launched a chatbot service GeMmy around May last year to ease the grievance resolution process for customers.