Ease of Doing Business for MSMEs: “The correlation between the Indian economy and the MSME sector’s performance has never been more aligned. This would continue to grow even closer in the upcoming years,” said MSME Minister Narayan Rane. 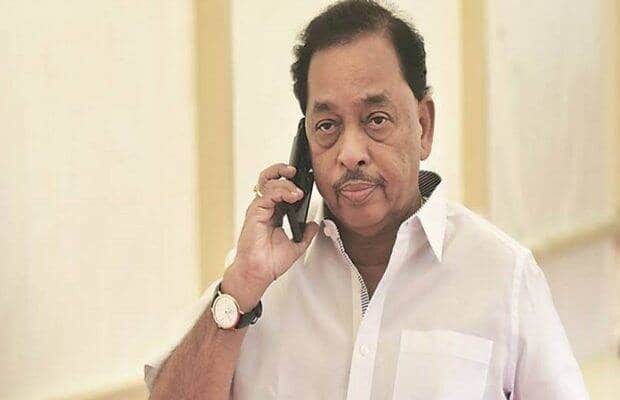 Ease of Doing Business for MSMEs: MSME Minister Narayan Rane on Thursday said that India can develop only when the Northeast region develops and it is also the topmost priority of the Ministry of MSME. Rane was speaking at the North-East MSME Conclave in Guwahati organised by the ministry to further explore MSMEs’ growth potential in the region. “The correlation between the Indian economy and the MSME sector’s performance has never been more aligned. This would continue to grow even closer in the upcoming years,” the ministry said in a statement citing Rane.

Pursuant to the government’s policy of earmarking 10 per cent of the total funds for the North-eastern region, under the schemes or programmes of the MSME Ministry, an outlay of Rs 566.42 crore in revised estimates for 2020-21 was earmarked exclusively for the region that comprises Assam, Arunachal Pradesh, Manipur, Meghalaya, Mizoram, Nagaland, Sikkim, and Tripura, as per the ministry FY21 annual report. Moreover, a total number of 2,437 new units under the Prime Minister Employment Generation Programme (PMEGP) assisted with a margin money subsidy of Rs 62.71 crore in Northeast states during FY21.

Narayan Rane added that given the impact of MSMEs on India’s economy, it is imperative that push is given to promote entrepreneurship amongst the youth and allow them to play an integral role in development of Indian economy to realise the dream of $5 trillion economy. Rane noted that the MSME sector consists of over 6 crore units employing over 11 crore people and is a seminal contributor to the economic growth with over 30 per cent of contribution to GDP and over 49 per cent of overall exports from India.