Ease of Doing Business for MSMEs: Businesses in financial services, marketing-related activities, and internet services experienced substantial growth in H2 2021 even as those in education, restaurants, fashion lifestyle and stationery/xerox struggled due to the limited contact guidelines. 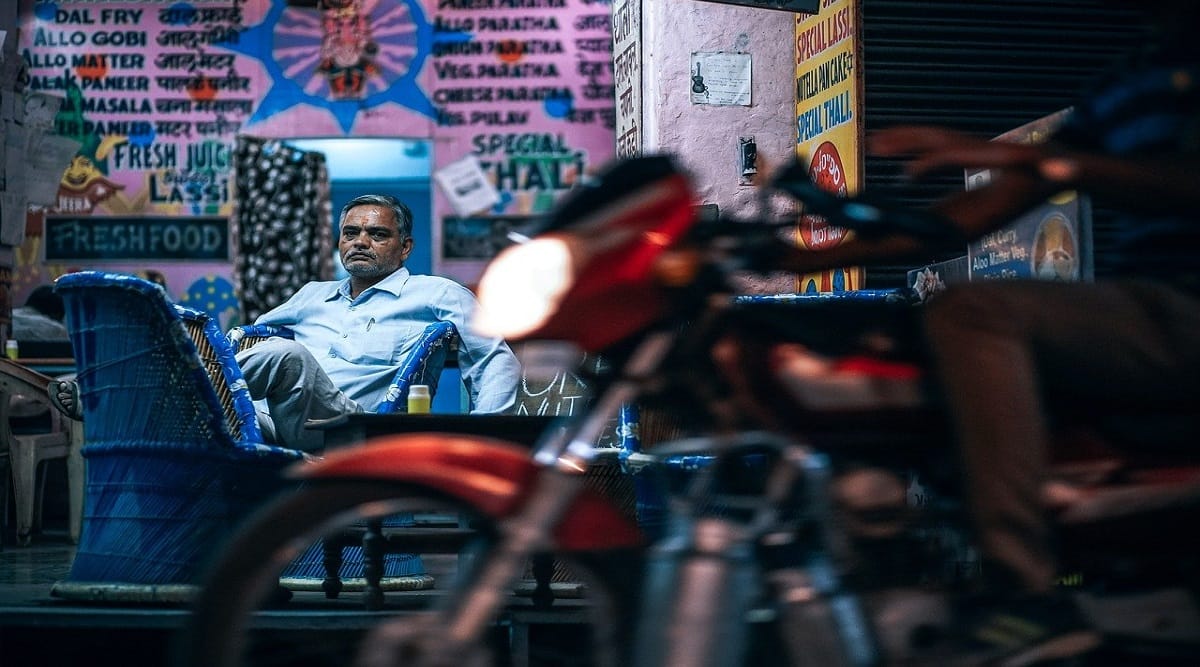 Ease of Doing Business for MSMEs: 68 per cent of 15,942 micro, small and medium enterprises (MSMEs) on the digital bookkeeping platform Khatabook are optimistic about business growth in 2022, said a Business Sentiment survey conducted by the company to gauge MSMEs’ growth during H2 2021 and expectations in the current year. The survey also noted weak demand, financial liquidity, and credit availability among major challenges for 46 per cent of respondents while 36 per cent said their business was stagnant and 23 per cent reported a decline in their business during the second half of 2021.

However, 41 per cent of MSME owners saw growth in their business and about 54 per cent said they did not face any significant issues during the period. The states where more businesses thrived were Andhra Pradesh, Gujarat, Maharashtra, Rajasthan, and Madhya Pradesh. Additionally, manufacturers and retailers were most impacted during this period while wholesalers prevailed.

Among sectors, healthcare and pharma industries witnessed a surge in their profits as healthcare became the top priority during Covid. Similarly, businesses in financial services, marketing-related activities, and internet services experienced substantial growth even as those in education, restaurants, fashion lifestyle and stationery/xerox struggled due to the limited contact guidelines. The survey noted they expect slower progress even in the coming months.

“We plan to conduct this survey every 6 months to identify the level of confidence for business growth and understand the key challenges for the MSME ecosystem in the country. These findings help us devise a strategy to better equip our users with technological capabilities to ensure that their growth is not stinted,” said Ravish Naresh, CEO and Co-founder, Khatabook.

While MSMEs have gradually been recovering post pandemic, a large number of enterprises were also shut down. According to the data shared last month by the Minister of State for MSME Bhanu Pratap Singh Verma in a written reply to a question in Rajya Sabha, 5,907 businesses registered with the MSME ministry were shut during FY21 and FY22 (till March 9, 2022). During FY21, 330 MSMEs got shut down. These included 155 Udyog-Aadhaar-Memorandum (UAM) registered units shut during April-June 2020 period and 175 Udyam-registered units between July 2020 and March 2021. In FY22, the number of MSME closures jumped nearly 17x to 5,577 Udyam entities.

SIDBI had also conducted a survey in January this year among a random sample pool of 1,029 MSMEs. According to the survey, 67 per cent respondents had reported temporary closure for up to a three-month period during FY21 while around 66 per cent units had claimed a decline in profitability on account of stable fixed costs and a decline in revenue. The survey results were shared by the MSME Minister Narayan Rane in Lok Sabha in February.