Nearly 33,000 first-time entrepreneurs set-up these many small businesses in past five years in India

Ease of Doing Business for MSMEs: According to the MSME Ministry’s 2019 annual report, out of 6.33 crore MSMEs in India, only 0.05 lakh are medium enterprises while 3.31 lakh are small and 6.30 crore are micro-units. 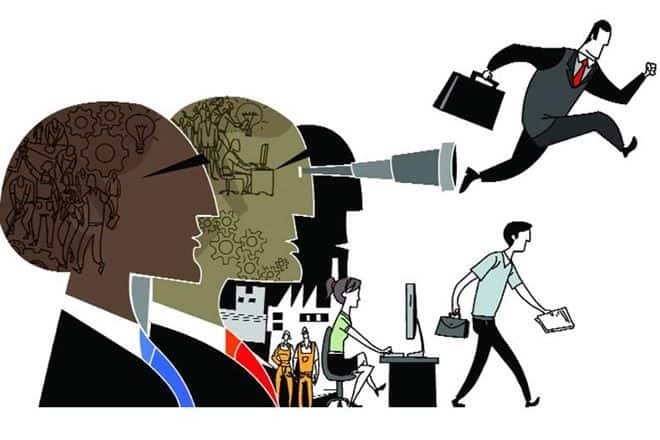 Ease of Doing Business for MSMEs: Around 21,900 enterprises were set up by beneficiaries trained under the Micro Skillpreneurship Development Programme (MSDP) of Ahmedabad’s Entrepreneurship Development Institute of India (EDII) in the past five years. The institute, as part of the Skills, to Succeed 2020 Goal, trained more than 32,900 beneficiaries in states including Tamil Nadu, Kerala, Karnataka, Andhra Pradesh, Telangana, Maharashtra, Madhya Pradesh, Goa, Uttarakhand, Assam and Puducherry during 2015-16 and 2019-20. The programme was developed to encourage entrepreneurship among the marginalised communities, the institute said.

EDII, set-up in 1983 sponsored by banks and financial institutions including IDBI, IFCI, ICICI, and SBI, helped participants in the past five years with technical support, quality management, packaging standards, licenses, certifications and registration, product testing and market linkages, according to the institute’s professor and Southern region head Dr Raman Gujral. “MSDP is designed as a one-month training programme where the participants are provided training on entrepreneurship and on a skill which has economic viability,” he said.

The institute also runs a technology business incubator for startups called CrAdLE supported by the National Science and Technology Entrepreneurship Development Board under the Ministry of Science and Technology’s Department of Science & Technology. The incubator focuses on startups in areas including manufacturing, healthcare, renewable energy, food and agri to help them with the business plan, mentoring, raising funds, networking with investors etc.

“EDII has observed that one micro-enterprise will create three direct and five indirect job opportunities on average. MSDP has thus resulted in the creation of about 60,000 local direct employment through the enterprises,” said Gujral. According to the MSME Ministry’s 2019 annual report, out of 6.33 crore MSMEs in India, only 0.05 lakh are medium enterprises while 3.31 lakh are small and 6.30 crore are micro-units. In terms of employment generated, medium businesses employ just 1.75 lakh people out of over 11 crore people employed in the MSME sector.