Ease of Doing Business for MSMEs: Udyam portal was launched after the government revised the MSME definition in June 2020 to bring more enterprises into the MSME fold. 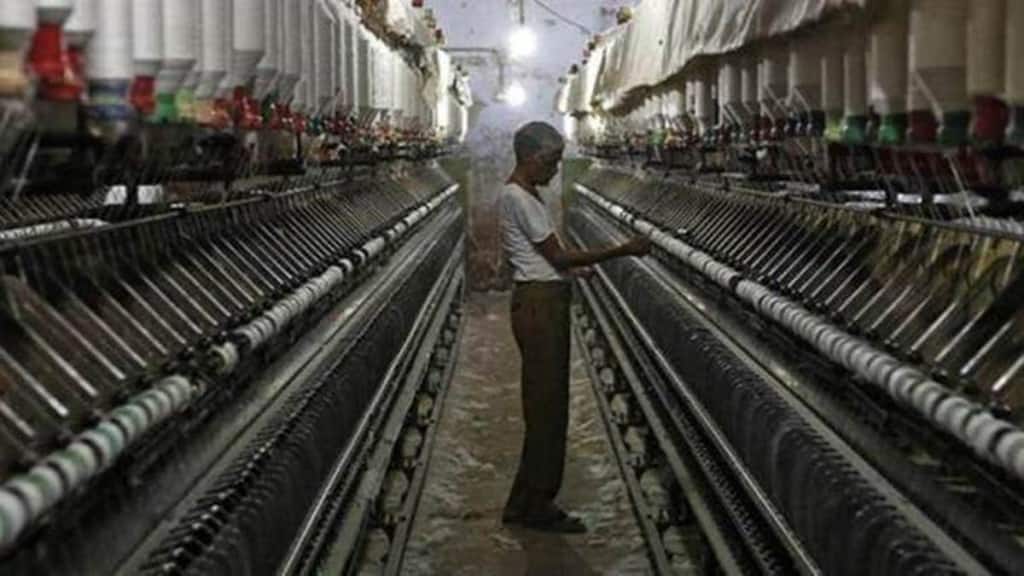 Under the erstwhile MSME definition, there were over 1.02 crore MSMEs with Udyog Aadhaar Memorandum (UAM) registration till June 2020.

Ease of Doing Business for MSMEs: 28,684 micro enterprises and 3,679 small businesses registered on the Udyam portal have grown into small and medium-sized businesses respectively since inception till March 22, 2022, according to the government data. The Ministry of Micro, Small and Medium Enterprises (MSME) through a notification on June 26, 2020, had changed the definition of MSME following which the Udyam portal was launched for registration of MSMEs only on July 1, 2020, said Minister of State for MSME Ministry Bhanu Pratap Singh Verma sharing the data in a written reply to a question in Lok Sabha during the ongoing second part of the Budget session.

As of March 27, 2022, 79.27 lakh MSMEs had registered on the portal, of which 75.41 lakh were micro enterprises, 3.50 lakh were small enterprises, and 35,773 were medium businesses. The data on medium enterprises growing into large businesses wasn’t shared by Verma in his response to the Parliament.

Also Read
PM Modi lauds businesses selling on GeM, urges others to do the same
Cyber attack: 67 of SMBs using infrastructure-as-a-service hit by ransomware, says survey
CAIT writes a letter to the Health Minister regarding the impact of the proposed front-of-the-pack nutritional labelling norms by FSSAI on small manufacturers
Large NBFCs to diversify into SME, used-vehicle loans in FY24, says Crisil; here’s why

The government had further expanded the MSME base in July last year to cover 2.5 crore wholesale and retail traders under the MSME ambit. The benefits, however, to these traders were restricted to loans under priority sector lending.

Importantly, under the erstwhile MSME definition, there were over 1.02 crore MSMEs with Udyog Aadhaar Memorandum (UAM) registration till June 2020, of which 89 lakhs were micro enterprises, 12.20 lakh were small businesses, and 49,840 were medium enterprises. However, the total count of unincorporated MSMEs in the country as per the National Sample Survey 73rd round during 2015-16 was 6.33 crore. 6.30 crore or more than 99 per cent of these units were micro enterprises.