Ease of Doing Business for MSMEs: Retailers have already been reeling under the lockdown impact for over two months with little to no revenue to sustain operations. 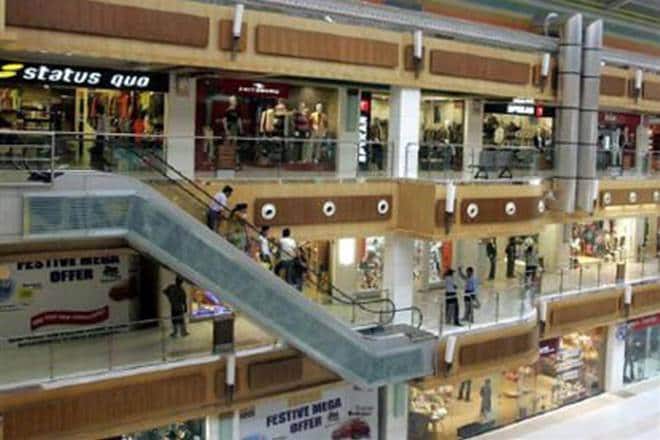 Ease of Doing Business for MSMEs: Indian retailers might have to prepare themselves for a sustained downturn in the market as majority consumers are less likely to shop after the lockdown. According to a survey of more than 4,000 respondents by the Retailers Association of India and LitmusWorld, 67 per cent consumers showed little to no excitement in shopping post lockdown. Moreover, 78 per cent said that their shopping expenditure will decrease after the lockdown. This suggests a slower recovery for the sector. “With most consumers demonstrating hesitation to resume shopping in the coming months, the retail sector needs the support of all stakeholders to revive sentiment,” said Kumar Rajagopalan, CEO, Retailers Association of India. The association represents 13,667 retailers across the country out of which 80 per cent are MSMEs including mom-and-pop and kirana stores while remaining are large enterprises. These retailers have around 5 lakh stores and provide direct and indirect employment to 50 million people in India.

Retailers have already been reeling under the lockdown impact for over two months with little to no revenue to sustain operations. Even as the shops or stores for non-essential goods had started to resume operations last month, stores in malls were given the go-ahead to operate from Monday onwards. However, the risk of virus contraction is likely to keep majority customers at bay irrespective of the lockdown conditions ahead while the hygiene measures adopted by shops/stores are less likely to make a huge difference in winning consumer confidence.

Also read: Banks step up to govt’s credit guarantee scheme; disburse this much across 21 MSME hubs in these states

Also Read
Startups to account for 4-5% of India’s GDP over 3-5 years: Study
Sistema.bio raises $12 million in Series A round of funding
Banking on startups: How banks are chasing young enterprises to expand, become more agile
FM Sitharaman asks corporates to clear dues to MSMEs in 45 days

Those who are willing to move out will prefer low exposure, contactless shopping as hygiene-level would be the key factor for attracting consumers even if they have to pay some extra amount. 75 per cent respondents said that regular sanitization of stores was the most preferred measure and expectation for safe shopping. “Shopping trips will be less but more focused. This will lead to more planned purchases instead of impulse buys,” retail experts opined in a webinar organized by the association last month. “Sustainability, Safety, Origin and Trust are going to be the themes driving consumer behaviour going forward.”

According to the survey, 62 per cent respondents said they may visit stores within the first three months post lockdown while the number increased up to 75 per cent in Tier-II and III cities. “Despite a strained quarter, the sector will have to make investments in implementing the necessary safeguards to win back consumer confidence,” said Rajagopalan. Apparel and clothing followed by food and grocery, consumer durables/electronics, beauty and wellness, and footwear were the top five categories receiving immediate consumer interest.