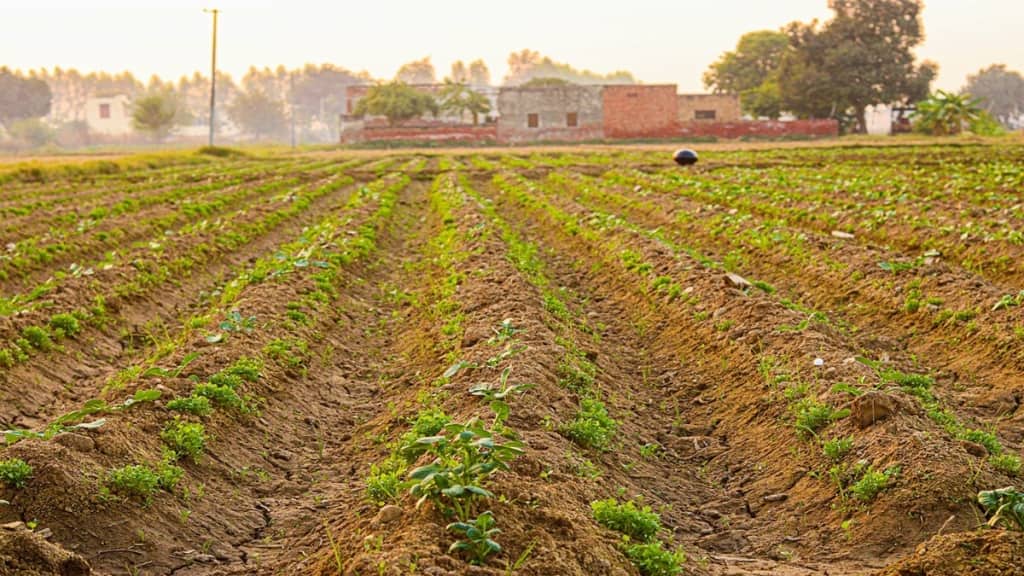 The initiative of Re-Hab (Reducing Human Attacks using Honey Bees) project will be run by KVIC at select locations for a period of one year.

During his visit to the village, Kumar distributed 330 bee-boxes, bee-colonies and toolkits along with the honey extractors to the rural beneficiaries of the village, said MSME ministry in a statement.

The ministry said KVIC is already the Re-Hab project in seven states of the country including Karnataka, Maharashtra, West Bengal, Assam and Orissa as the elephant attacks are common in these areas.

Under this project fencing of bee boxes is installed in areas from where elephants move towards the human settlements and farmers’ agriculture. The bee-boxes fencing on the routes of movement of elephants will block the path of wild elephants preventing them from attacking humans and destroying farmers’ crops.

Citing PM Modi’s call for ‘Sweet Revolution’, Kumar said that the project will provide self-employment opportunities to the unemployed youth of the country and increase the farmers’ income.

The initiative of Re-Hab project will be run by KVIC at select locations for a period of one year, the statement added.

Meanwhile, the industry body implemented a countrywide Honey Mission in the year 2018-2019 under the Khadi and Gramodyog Vikas Yojana. The beneficiaries under this scheme were provided with 10 bee-boxes, bee-colonies, and toolkits after completion of the beekeeping training provided by KVIC.

Importantly, KVIC has organised a Khadi India Pavilion at the India International Trade Fair (IITF) 2022. The pavilion exhibiting khadi garments and village industry products produced by khadi artisans in rural surroundings has registered a record sale of Rs 12.06 crore at the IITF.

The Second edition of the ScaleUp Summit by the Financial Express is here. Register Now.