Ease of Doing Business for MSMEs: The sector had 8,366 registered MSME toy manufacturers under the National Industrial Classification Code 2008. 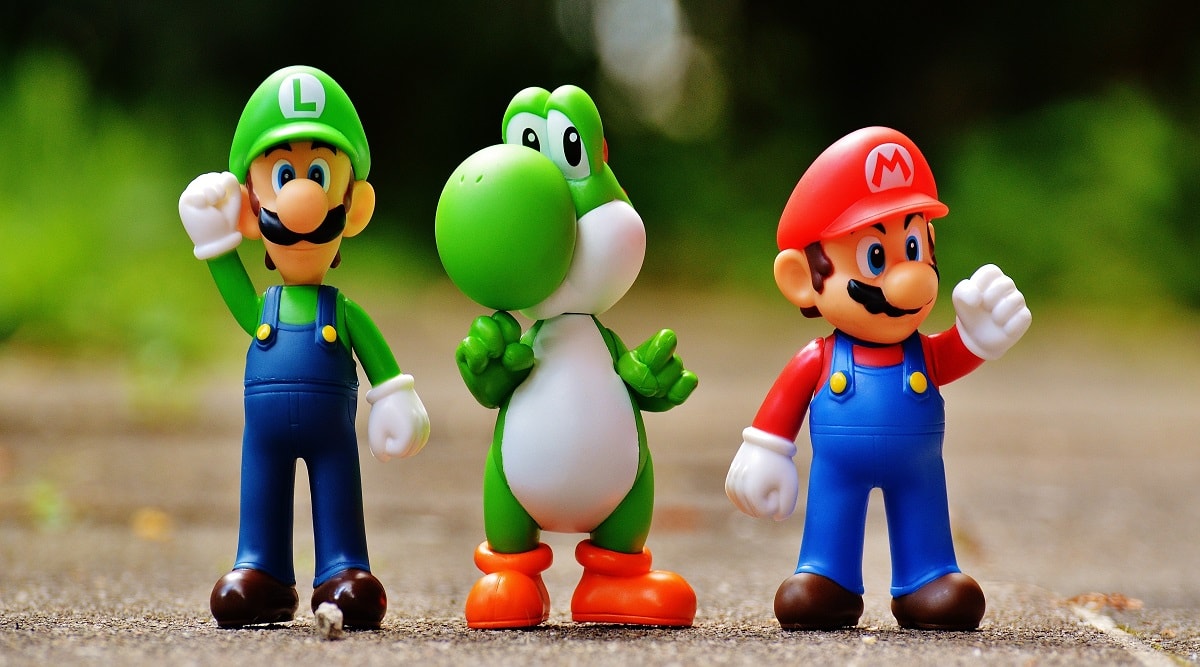 In February last year, the government had increased the Basic Custom Duty (BCD) on toys with HS Code-9503 from 20 per cent to 60 per cent. (Image: pexels)

Ease of Doing Business for MSMEs: Toy imports into India have declined in the past three years across multiple categories, Commerce Ministry said on Wednesday. While video game consoles and machines, articles for funfair, table or parlour games declined 3.30 per cent from $50 million in FY19 to $48.38 million in FY20, the drop in FY21 stood at 21 per cent to $38.12 million. Likewise, ‘festive, carnival or other entertainment articles, including conjuring tricks and novelty joke’ category of toys declined 37 per cent to $10.17 million in FY21 from $16.3 million in FY20. Other toys, reduced-size models and similar recreational models, etc. declined 53 per cent in FY21 to $129.63 million from $279.25 million in FY20, according to the data shared by Mos Commerce Som Parkash in a written reply in the Lok Sabha.

As per Under Udyog Aadhaar Memorandum (UAM) data, the sector had 8,366 registered MSME toy manufacturers under the National Industrial Classification Code 2008. “The government has taken series of steps to promote domestic manufacturing of toys to ensure that no sub-standard, unsafe cheap toys are imported into India. The government has taken significant steps for promoting domestic toy industry in the country, including mandatory sample testing of each imported consignment of toys, enhancement of Basic Custom Duty on Toys from 20 per cent to 60 per cent, implementation of Toys (Quality Control) Order with effect from January 1, 2021, etc.,” Parkash said.

The minister added that under the Scheme of Funds for Re-generation of Traditional Industries (SFURTI) of the MSME Ministry, manufacturers have been offered assistance for the creation of common facilities centre with the latest machines, design-centres, raw material bank, skill development etc. So far 14 toy clusters in India have been approved under the scheme benefitting 8,839 artisans with an outlay of around Rs 41.60 crore. In Addition, the Office of Development Commissioner (Handicrafts), Ministry of Textile has identified 13 toy clusters for the development of artisans of handmade toys.

In February last year, the government had increased the Basic Custom Duty (BCD) on toys with HS Code-9503 from 20 per cent to 60 per cent. Moreover, the government had introduced the Toys (Quality Control) Order (QCO) through which toys were brought under compulsory Bureau of Indian Standards (BIS) certification with effect from January 1 this year.