Ease of Doing Business for MSMEs: Designed by the Aeronautical Development Agency under the Department of Defence Research and Development Organisation (DRDO) and manufactured by HAL, the light combat aircraft programme was started back in 1984. 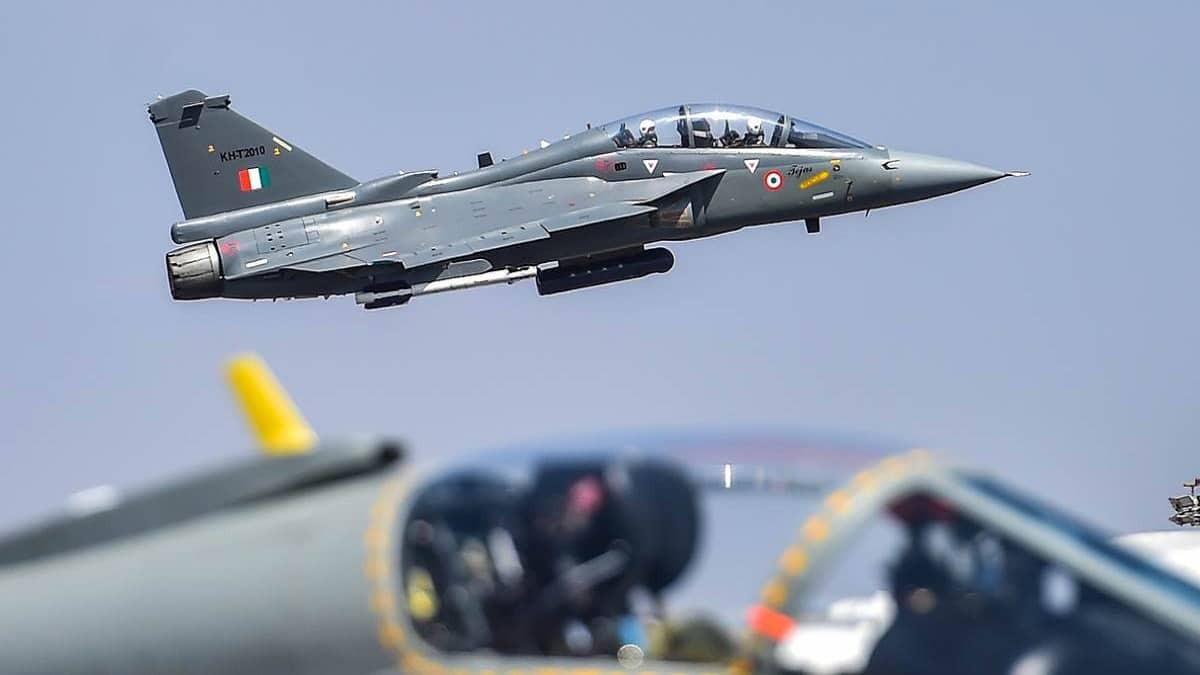 Ease of Doing Business for MSMEs: Faridabad-based Sanauto Engineers is a little-known yet significant player in aerospace, oil & gas, construction equipment, and other sectors. Particularly in the aerospace sector, the MSME led by Vinod Karwa has been manufacturing aerospace landing gears, its parts, and assemblies. It has already been working with aerospace heavyweights Boeing and Airbus for around 10 years and Hindustan Aeronautics Limited (HAL) for its helicopters. However, that didn’t get Karwa to straightaway be a part of the upcoming variant of the Tejas fighter aircraft indigenously being built by India.

“We used to earlier make electrical components for Hindustan Motors. After its production was suspended, we ventured into the aerospace segment back in 2009 and participated in different fairs showcasing our technology. Gradually, we started working with Boeing and Airbus, specializing in gear parts manufacturing,” Karwa told Financial Express Online.

Designed by the Aeronautical Development Agency under the Department of Defence Research and Development Organisation (DRDO) and manufactured by HAL, the light combat aircraft programme was started back in 1984. So far, HAL and DRDO have worked on multiple variants – MK1, MK1A, MK2, a navy version and a trainer version. MK2, which is a 4.5 generation fighter, is expected to be rolled out this year with the first flight next year. India is also looking at a stealth aircraft dubbed as Advanced Medium Combat Aircraft (AMCA), which would be a fifth-generation fighting machine, and would reportedly be rolled out in 2024 with an expected first flight in 2025.

While Karwa didn’t disclose the variant he is working for with DRDO and HAL citing confidentiality, he noted that private enterprises were invited to be a part of the upcoming variant under the Make in India campaign.

“They earlier wanted to develop everything in-house but under the Make in India campaign, private enterprises are now also being engaged for the upcoming version. We are one of the vendors working on different parts of the aircraft. In our case, we are developing landing gear actuators that are part of the gear retraction and extension device,” Karwa said.

Currently, the production timeline for the variant hasn’t been finalised but Karwa has got the prototype ready. “Even as we had prior experience, we weren’t gifted the contract right away. There were multiple discussions, physical visits to our plant in Faridabad beginning from 2020 and showcasing of our production capabilities with exact quality standards required without any deviation before the design of the product was shared with us.”

Sanauto is through with the development stage of the part and has already got it approved. The final production would be underway once there is direction by DRDO and HAL. The product prototype development cost was around Rs 1.20 crore. “We are happy that we are contributing to boosting the defence capabilities of the country. While the authorities are planning to begin production by 2025, it might take some more time. The requirement for the actuators would be for a fleet of over 100 new jets of the upcoming variant,” said Karwa.

More Stories on
Make In IndiaMSME