Ease of Doing Business for MSMEs: Launched in 2008-09, the scheme has supported around 7.8 lakh micro enterprises with a subsidy of Rs 19,995 crore to create employment for around 64 lakh people, the MSME Ministry said. 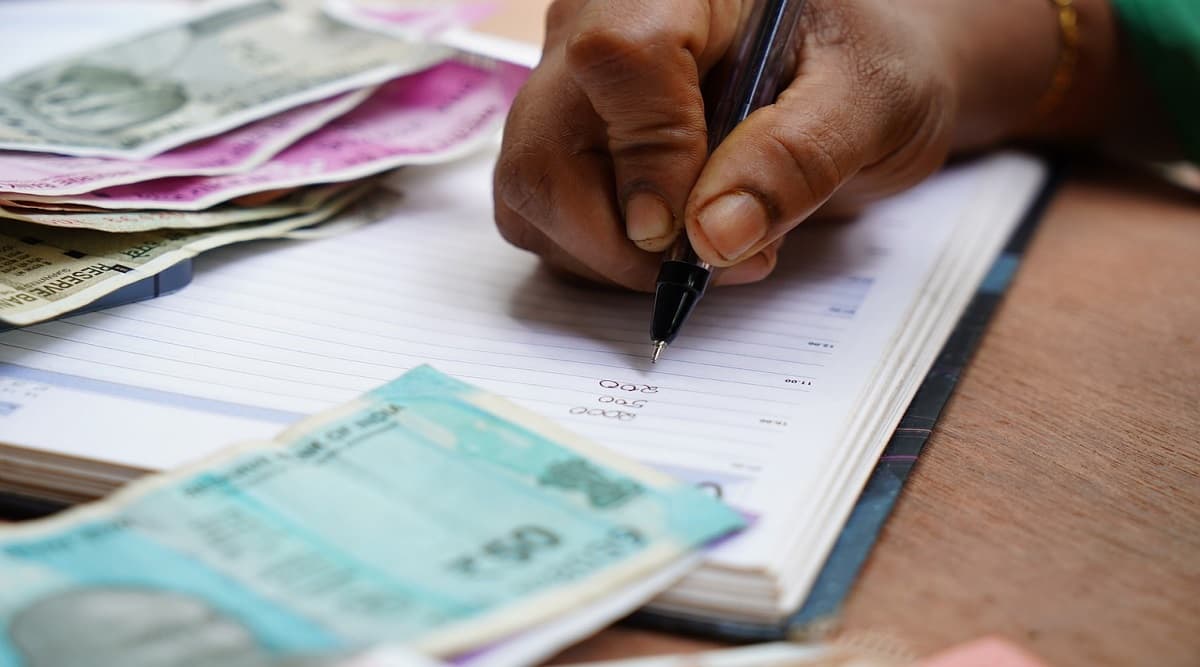 Khadi and Village Industries Commission (KVIC) is the national nodal agency of the scheme.

Ease of Doing Business for MSMEs: The government on Monday announced the extension of its scheme for employment generation Prime Minister’s Employment Generation Programme (PMEGP) over the 15th Finance Commission Cycle from 2021-22 to 2025-26 with an outlay of Rs 13,554.42 crore. In addition, multiple modifications have also been made to the scheme including increasing the maximum financial assistance offered from existing Rs 25 lakh to Rs 50 lakh to entrepreneurs for setting up new manufacturing units and from existing Rs 10 lakh to Rs 20 lakh for new service units.

Launched in 2008-09, the scheme has supported around 7.8 lakh micro enterprises with a subsidy of Rs 19,995 crore to create employment for around 64 lakh people, the MSME Ministry said in a statement. Around 80 per cent of the units assisted under PMEGP are in rural areas and about 50 per cent units are owned by scheduled caste, scheduled tribe and women entrepreneurs. Khadi and Village Industries Commission (KVIC) is the national nodal agency of the scheme.

The scheme also modified its definition of village industry and rural area to include areas falling Panchayati Raj institutions to be accounted under rural areas and areas under municipality to be recognised as urban areas. Moreover, all implementing agencies including state and district level state offices of KVIC, state KVIBs and district industries centres have been allowed to receive and process applications in all areas irrespective of the rural or urban category.

However, MSME expert believed the scheme has a long way to go to make a bigger impact. “While the initiative is good but if in 13 years only around 8 lakh micro enterprises were created, out of around 6 crore micro enterprises in India, by spending nearly Rs 20,000 crore, it doesn’t look like a great track record. Also, 64 lakh employment in 13 years out of 11 crore people employed in the MSME sector is not a very attractive record. Government has to focus on the micro segment with better technology and marketing support. Only financial support is not enough. Awareness about the scheme is another challenge,” Rajan Raje, Chair, MSME Forum, Bombay Chamber of Commerce & Industry told Financial Express Online.

Meanwhile, the number of jobs generated under the scheme through new enterprises set up had hit a record high of 8,25,752 in FY22, the Ministry had said in April this year. Also, the number of enterprises set up during the year jumped over 1 lakh to 1,03,219 for the first time in the past 14 years. The growth in units set-up and employment created under PMEGP in FY22 was up by 39 per cent each from FY21, while the margin money distribution (subsidy) had jumped 36 per cent.