Govt doubles down on defence purchases from MSMEs; buys goods worth this much amount

Ease of doing business for MSMEs: “Defence buyers (are) looking forward to double their GMV this FY at this pace,” GeM said. 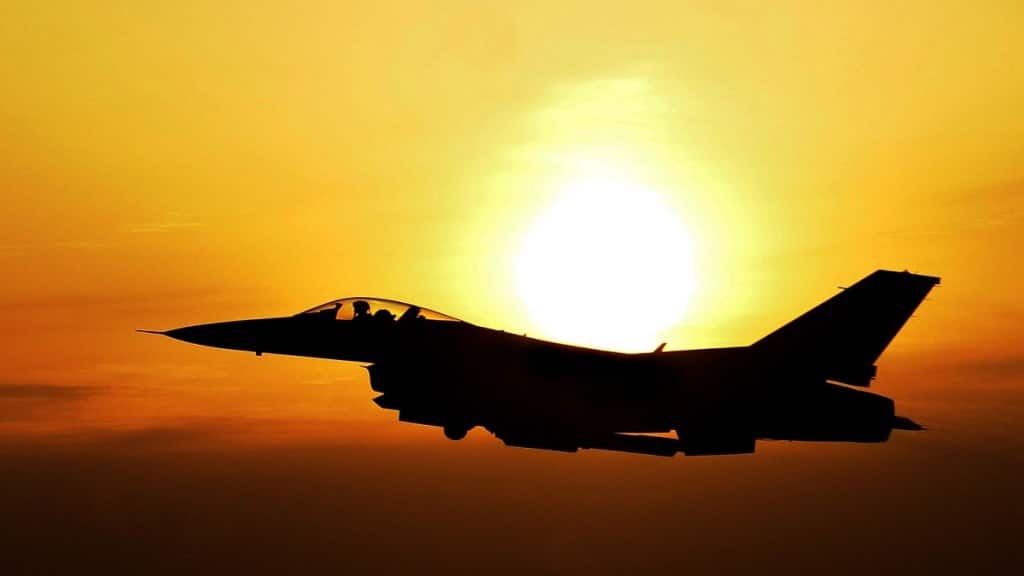 However, in the current half of FY23, the defence ministry wasn’t the top buyer of MSME products.

Ease of doing business for MSMEs: Purchase of defence-related goods and services by the Defence Ministry from MSMEs via the government’s business-to-government (B2G) portal Government eMarketplace (GEM) during the eight months of the current fiscal has surpassed FY22 procurement level, according to the portal. In a tweet on Thursday, GeM announced that the gross merchandise value of Rs 15,039 crore achieved in 12 months in the last fiscal has already been done in eight months of the current FY.

“Defence buyers (are) looking forward to double their GMV this FY at this pace,” the tweet read. The FY22 procurement value was more than 250 per cent from the previous year, FE Aspire had reported earlier this year.

For the uninitiated, MSMEs are also playing a key role in manufacturing 40 C-295 transport aircraft for the Indian Air Force. According to the government, over 125 MSME suppliers have been identified by a consortium of Tata companies including Tata Advanced Systems Limited (TASL) and Tata Consultancy Services (TCS) that will make these aircraft along with the European defence major Airbus.

The second edition of the ScaleUp Summit by the Financial Express is here. Register now.