Ease of Doing Business for MSMEs: With regards to the delayed payments issue of MSMEs, the secretary noted that MSME Ministry has been in continuous touch with the state governments to address this issue. 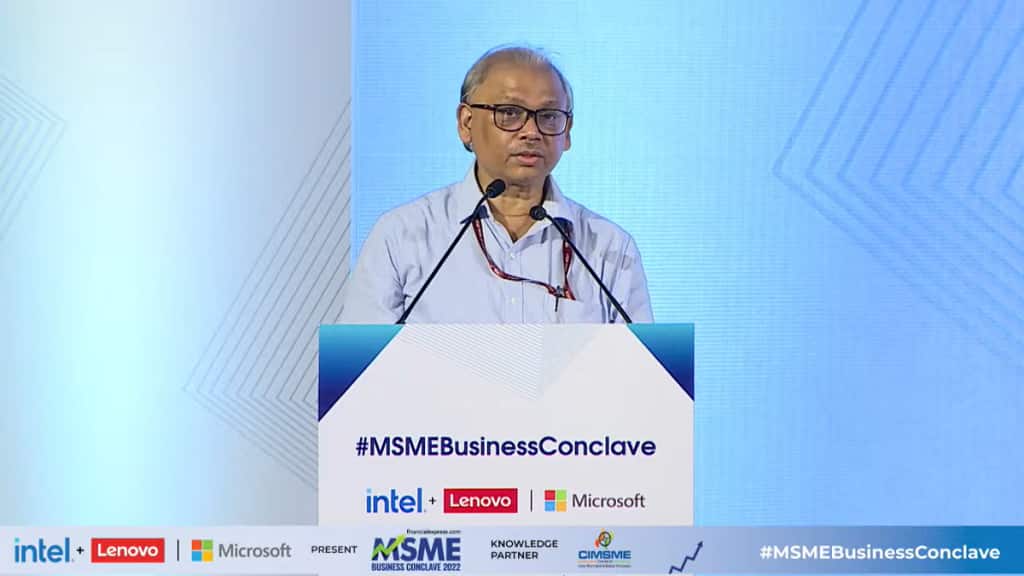 There are over 6 crore MSMEs in the country and the majority of them are in the unorganised sector. (Image: FE)

Ease of Doing Business for MSMEs: To solve multiple issues faced by MSMEs, the key approach required is to shift more and more MSMEs operating in the informal sector towards formalisation, said MSME Ministry Secretary B.B. Swain at an event organised by Financial Express Online recently. “The multiplicity of issues which we face in the MSME sector, it is probably a multi-pronged approach which is more suitable. The first obvious step here, which is also kind of the biggest ambition of the MSME Ministry is to identify micro, small and medium entrepreneurs and to bring them under a formal structure. Formalisation is our primary target and the biggest ambition,” said Swain.

There are over 6 crore MSMEs in the country and the majority of them are in the unorganised sector. In fact, according to the ministry’s 2020-21 annual report, Udyog Aadhaar Memorandum (UAM), the erstwhile platform for MSME registration in India, had only 1.02 crore MSMEs registered from September 2015 till June 30, 2020. To ease the registration process, the government had introduced the Udyam registration portal on July 1, 2020, replacing UAM.

In two years, the Udyam portal has crossed more than 90 lakh registrations in comparison to 1 crore UAM registrations over the five-year period. “Soon we’ll be crossing the 1 crore mark. The Udyam database is going for integration with that of NCS, e-Shram and ASEEM portals. We are working towards bringing the tiniest of the micro enterprises into the formal framework,” said Swain at FE MSME Business Conclave. Currently, the total MSMEs registered on the Udyam portal are around 95 lakh.

With regards to the delayed payments issue of MSMEs, the secretary noted that MSME Ministry has been in continuous touch with the state governments to address this issue. The government has asked states to set up more Micro Small Enterprise Facilitation Councils (MSEFCs) — delayed payment dispute settlement units. “I’m very happy to know that a lot of states have started setting up more councils,” said Swain.

The secretary also shared performance updates of multiple MSME-related schemes. Grievance resolution portal Champions launched in June 2020 had received nearly 50,000 queries and over 48,000 queries so far have been resolved. Under Prime Minister Employment Generation Programme, over 1 lakh new manufacturing and service units were set up leading to the creation of around 8 lakh jobs in the previous financial year.

Moreover, under the Self-Reliant India (SRI) Fund, 22 daughter funds have already been given funding and 75 MSMEs have also got equity participation. “What made me happier was that compared to what we (government) had planned that for every rupee that we put in, Rs 4 will be brought in by the daughter fund, while we had put in Rs 155 crore, what had actually gone in equity was Rs 1,540 crore,” said Swain.